A Milestone And A Match For 1950s Star 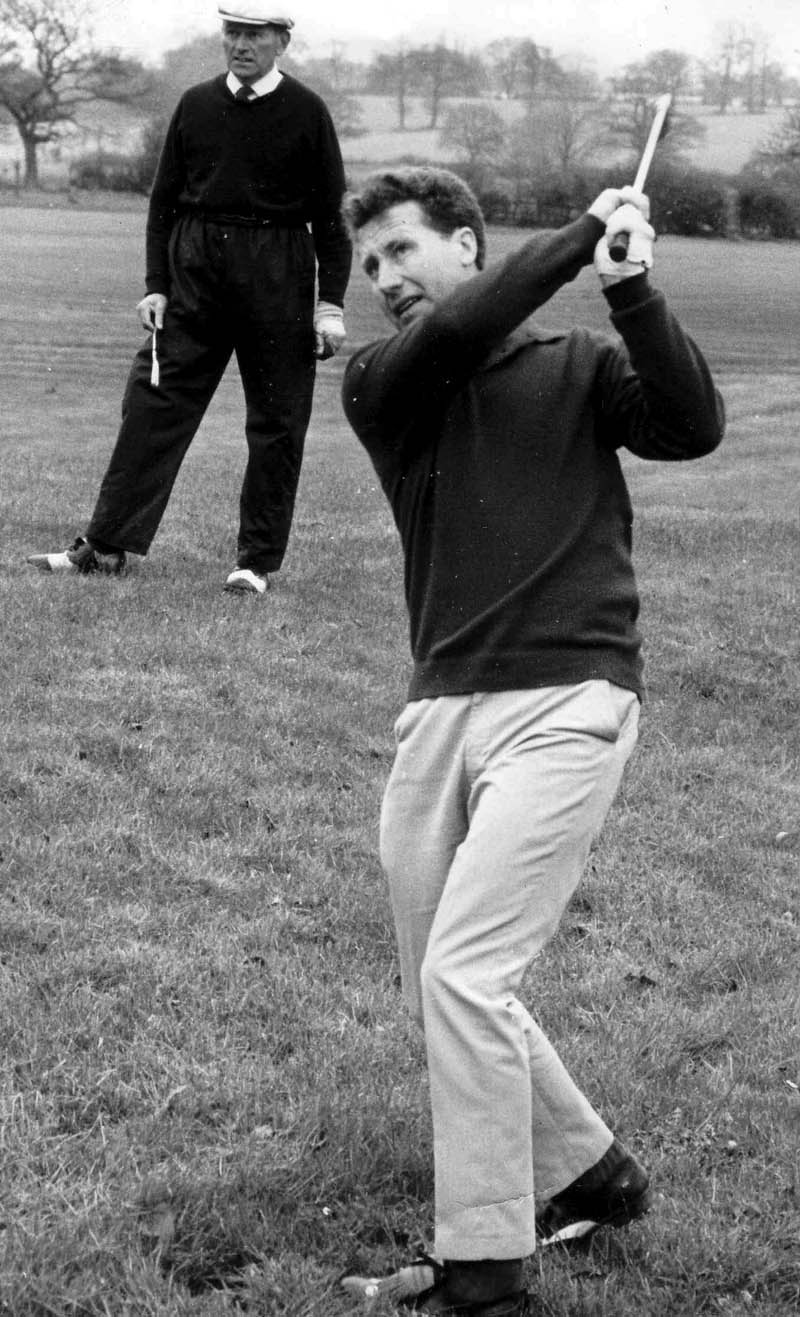 Roy Swinbourne has pencilled in an important Premier League date that he plans to share with some of the family members who are this weekend toasting his 80th birthday.

The 1950s goal machine reached the landmark on Tuesday and has ringed December 12 in his diary at the request of his 11-year-old grandson Thomas.

“That’s when Wolves face Tottenham for the first time this season,” Roy said today. “Thomas and his family live fairly close to White Hart Lane and he’s a big Spurs fan, although he very much has Wolves as his other team.

“He’s actually part of Spurs’ Academy as well and he’s on his way up here today with his family as part of my birthday celebrations.

“I’ve had a good week because we had a special day on Tuesday with a lot of friends and other family members around.

“I’ve been invited to Tottenham with Thomas and our son-in-law a few times and hopefully we can be at the return game at Molineux later this season as well.”

Thomas also plays cricket for Hertfordshire under-11s and can look to his grandad for an example of how different sports can be combined.

In addition to helping Wolves scale previously unknown heights, Swinbourne Snr was a fine cricketer and, for many years, a golfer off a single-figure handicap. Alas, he is no longer able to play following complications from a knee replacement operation last year, his wife Betty also having had to give the game up through a shoulder injury.

“It’s the same knee, the right one, that I had all my problems with as a footballer,” he added. 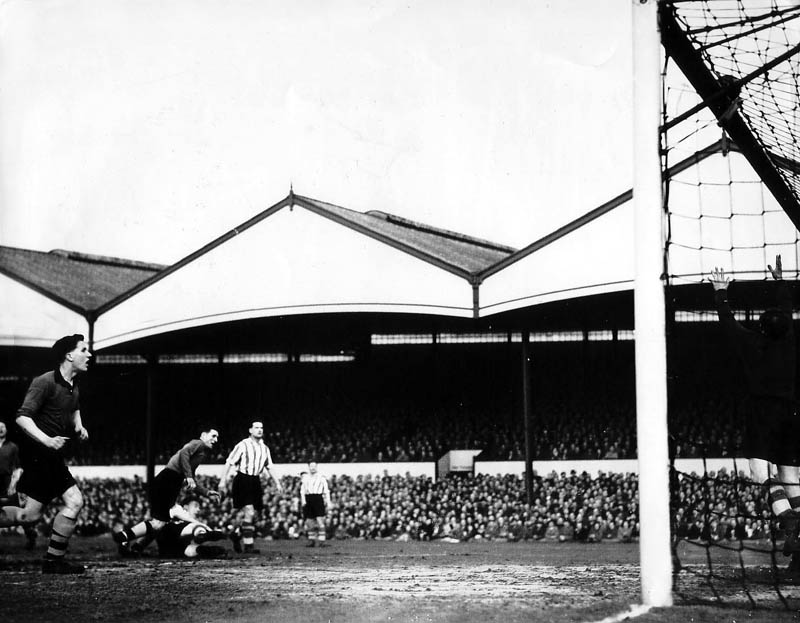 Swinbourne (nearest the camera) hovers in a Wolves v Sunderland game at Molineux.

“Some people are able to have the operation and play golf afterwards but I haven’t been able to play for 12 months or so. It’s the twisting that causes the trouble.”

The Yorkshireman, who scored four times in a 7-2 victory over Manchester City 54 years ago this week, had the staggering record of 114 goals in 230 Wolves games before having to quit in his mid-20s prime.

He was subsequently a successful businessman and still lives near Stourbridge.