Search Is Launched For Yarns From Distant Past

A Historical Twist For Wolves Heroes 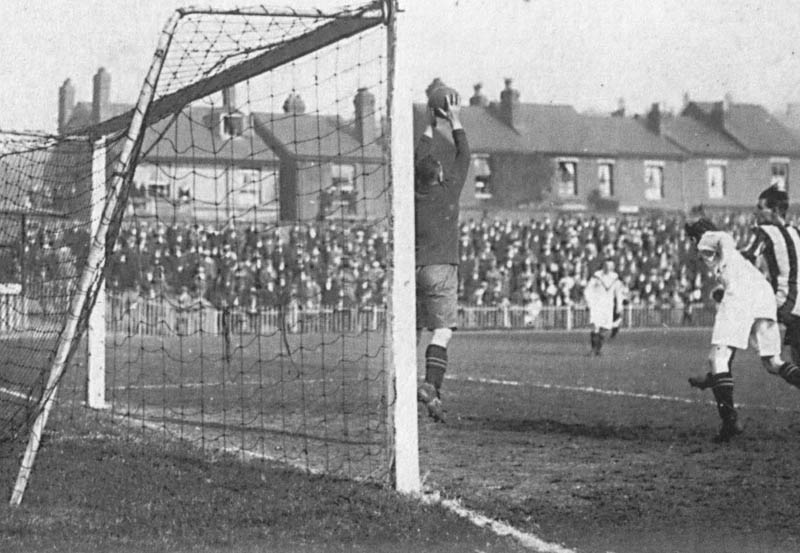 Wolves forward McMillan presses in the Molineux clash with Manchester United in September, 1922.

Wolves Heroes are to launch a new feature in September aimed at discovering what playing for the club was like in Molineux’s early decades.

There will be no let-up in that ‘core’ output but a gap has appeared on our schedule as we did not wish to continue our monthly ‘Molineux Milestones’ feature and find ourselves repeating information that has already been posted in the last year.

Once a month or so, starting some time in September, we therefore plan to present stories about Wolverhampton Wanderers life much earlier in the 20th century – and, if possible – as far back as the 19th century.

To make the idea a success, though, we are seeking and even relying on your help.

Did someone from your family or group of friends play for the club in a bygone age? Are you sitting on a Molineux anecdote that you would love to share with others? Maybe you know something about long-forgotten training methods, getting to games on public transport, playing in wartime……anything that’s a bit different.

Perhaps it’s about the relative financial hardships of players in more austere times or the equipment and kit that was then used.

As long as it is essentially about a player, manager, director or the team as whole, your story might be just what we’re looking for. 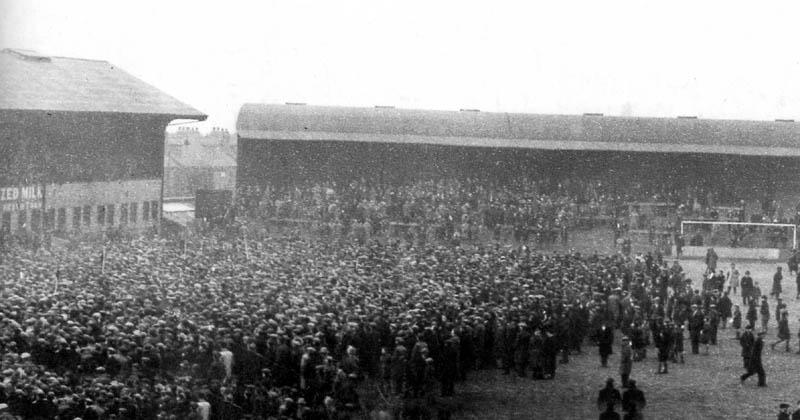 We would love to hear from you if you have a tale to tell…..just hit the Contact Us icon near the top right of this page or create an email of your own and send your information to info@wolvesheroes.com

Thank-you again for your interest in and support of www.wolvesheroes.com

Our aim is to continue providing a rich source of stories about the heroes of past Molineux eras.