Seal Of Approval For Wolves 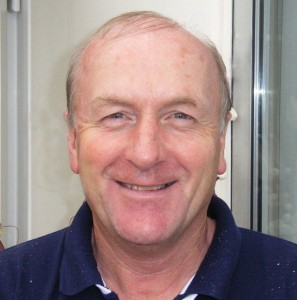 For a man who played only one competitive game in their first team, Jimmy Seal has plenty of lovely things to say about Wolverhampton Wanderers.

A goal-less outing at West Ham may not seem much to show for the best part of five years’ toil at Molineux but the Yorkshireman has nothing but fond memories of his time there.

“It was the best period of my life,” he said after opening the door to Wolves Heroes at his home in a village just north of York. “I loved Wolverhampton.

“It was an exciting time anyway with The Beatles and Stones and, when you went out, you always got that extra bit of attention from the girls by saying you were a footballer.

“My wife is from Wednesfield and we were married down there, and still go back now to see family just off the Willenhall Road.

“Bertie Lutton was my best man and I was the same to him. He was in Sydney the last time I heard but it must be 20 years since we last met up in Wolverhampton.”

Seal, born near Barnsley and another product of Wolves’ famous Wath Wanderers nursery, signed for the club in 1966 and turned professional two years later.

He hit a hat-trick at home to Derby in the Central League game that served as John Richards’ trial match and was a regular near the top of the reserves’ goal charts.

But it was with Barnsley and then in five years with York that he really made his name, his spell with the latter marked by around 50 goals, including a beauty from 30 yards that once earned an FA Cup draw at Arsenal.

“I was sorry to leave a club like Wolves but I needed a reality check because there were half a dozen other strikers in the queue and I was unlikely to get through,” he added.

“I had the one first-team game at Upton Park (in 1968-69) when I was marked by Bobby Moore and soon afterwards I was substitute against Leeds at home. I think it finished 0-0 and I was very disappointed not to get on.

“I suspect I wasn’t good enough for that level but sometimes you need a run to find out and unfortunately that wasn’t possible for me with players like Derek Dougan, Peter Knowles, Hugh Curran, John Richards and Bobby Gould around at various times.

“But I was in the first-team squad a lot and was quite often the travelling reserve, which was frustrating because it meant you didn’t even get a game in the reserves on a Saturday.”

Now 58 and the operator of a painting and decorating business for 20 years, Seal, who was also twice loaned by Wolves to Walsall, subsequently spent three seasons with Darlington. 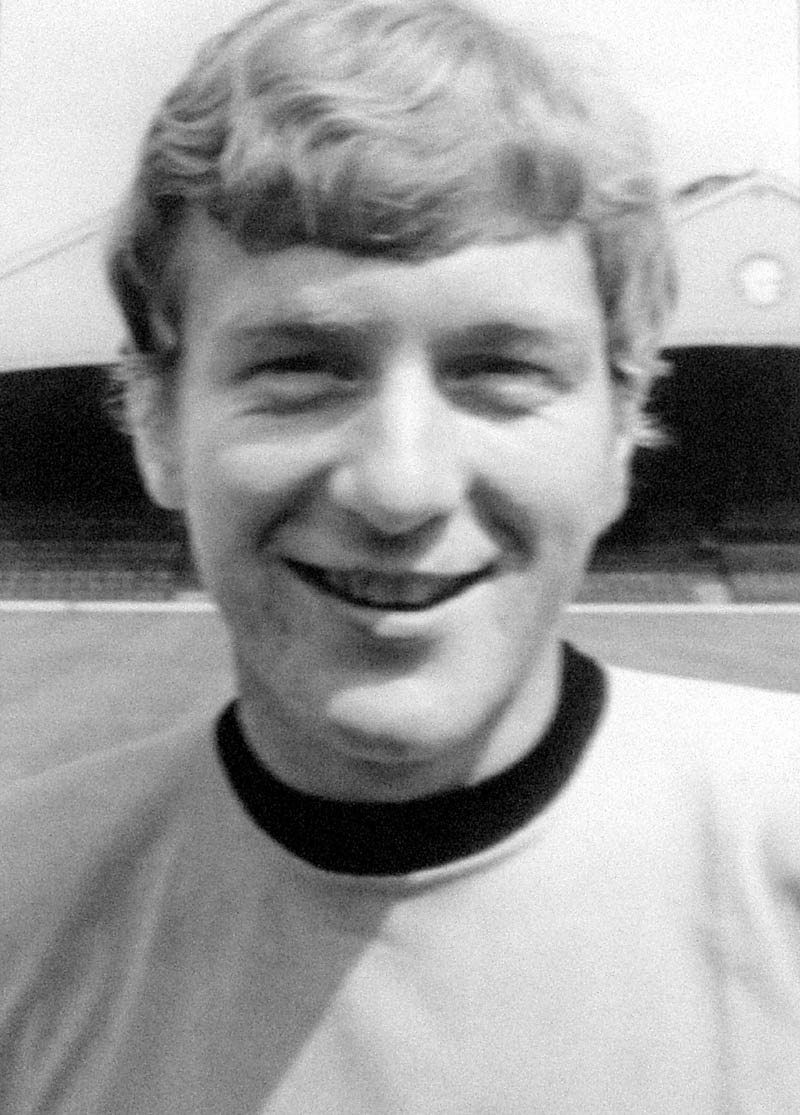 So low had Rochdale sunk by the time he joined them that the side were described as ten clowns and a performing Seal but he played on into his 40s with the likes of Gainsborough and Goole and then in village football before coaching around York for ten years.

“I learned a lot about life in Wolverhampton, a lot of it from Gerry Taylor and Bob Hatton, who I shared digs with in Newhampton Road,” he said.

“Then I moved in with Steve Daley and was very friendly as well with Derek Clarke. They were very happy times.”