Major On The Prowl 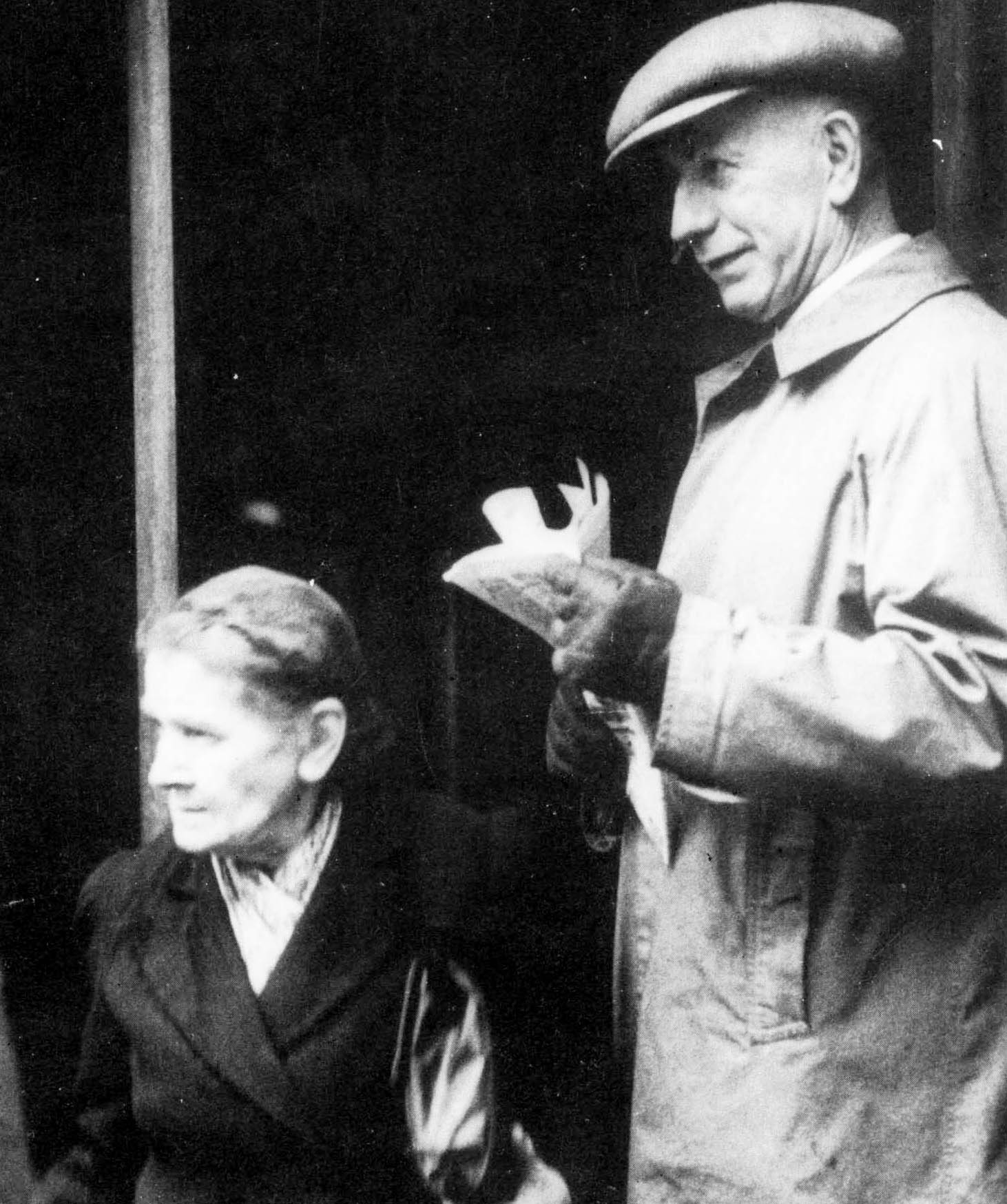 Major Buckley, with his wife.

As the first part of our promised new series focusing on Wolverhampton Wanderers events in more distant times, we look back at the disciplinary ways of the man recognised as the club’s first great manager…….

From the family of Alex McIntosh, a member of Wolves’ 1939 FA Cup final team, comes a story exposing a drink culture with a difference.

We are grateful to the Scottish-born forward’s nephew Tony Bibb for relating how the stern and in many cases feared Major Frank Buckley would spend some of his Friday nights…..travelling round the area to make sure his players were in bed as ordered!

Tony told us: “I recall my grandmother, who was Alex’s mother-in-law, telling me that she once answered the door of her home in Wedges Mills, Cannock, and had the shock of her life when she found the Major standing there.

“She recognised him because she was an ardent Wolves supporter herself from Heath Town whose interest in the club became greater still when Alex arrived on the scene.

“The Major apparently said: ‘Good evening, are any of my players here, please?’ She said ‘no’ and explained that she was alone, so he tipped his trilby, bid her good night and was on his way.

“Unbeknown to him, three or four of the players were in the back room having a beer and a game of cards and she told me she had found it difficult to keep a straight face.

“I don’t think it was anything more than one drink because Alex was a quiet fellow who I never saw lose his temper but the players should have been in bed by nine o’clock ready for the next day’s game.

“The Major must have had a very good telegraph service from someone because my uncle was generally in digs at the time in Wolverhampton but used to have my grandmother look after him instead on occasions after he met my Aunt Gwen.

“There wasn’t much to Wedges Mills in those days but it was presumably a few miles’ drive for the manager over here and I can imagine he was out checking on other players at the same time, so his Friday nights were probably quite busy! 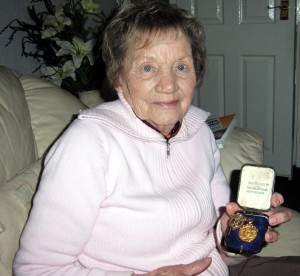 “My gran told me this story several times and I’m led to believe it wasn’t an isolated incident. It shows how thorough the Major was in trying to bring his disciplinary ways to the team.”

* The astonishing story of Alex McIntosh’s missing medal was featured by Wolves Heroes last December. A few weeks later, his widow Gwen, passed away. Alex, who played exactly 50 League and Cup games for the club from 1937 to 1947 and appeared in the side beaten by Portsmouth at Wembley in 1939, died at only 49 in the 1960s.

Readers’ contributions for this section of our site would be very welcome.