Horne ‘Home’ – And Catching Up On Lost Years 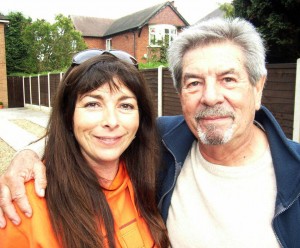 Des with daughter Nicky, who he didn't see for a quarter of a century.

The speedy South African-born left-winger, who is 70 later this year, laid on one of the goals in the 3-0 Wembley victory over Blackburn in 1960 and has already linked up in the West Midlands with Barry Stobart.

And, at the Premier League game against Fulham this weekend, he hopes to be reunited with two more members of that triumphant side, Malcolm Finlayson and Ron Flowers.

“I had hoped to be seeing Eddie Stuart as well but it looks like that isn’t going to be possible,” said Horne in an exclusive interview with Wolves Heroes.

“Even so, it’s going to be wonderful to go and see a game at Molineux after all this time because I’ve never been back.

“It has already been a fabulous trip as I have a 13-year-old granddaughter, Ellie, who I had not previously seen, then I went to watch my other English club, Blackpool, beat Newcastle on Wednesday night.”

Durban-born Horne, who scored 18 goals in a 52-match Molineux stay that also included an eight-game contribution to the winning of the League Championship in 1958-59, departed England in 1966 after spending five years with Wolves and five with the Seasiders. 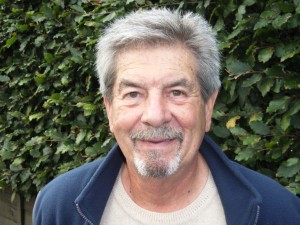 His wife Jan, who he had met in Wolverhampton, and daughter Nicky followed him shortly afterwards to Johannesburg but couldn’t settle and returned to England in 1968.

“I was only four or five then and went 24 or 25 years without seeing him,” said Nicky, who lives in Compton. “We exchanged birthday cards and Christmas cards but I finally went to visit him twice in the 1990s.

“He now lives 100 miles from Johannesburg but it has been great now to spend time with him over here. He’s with us for another couple of weeks and enjoying a look at the places he used to know.”

Horne is one of several South Africans Wolves recruited during a decade in which they twice visited the country for long close-season tours.

Weighing less than 9st, measuring only 5ft 5in and aged just 16, he walked into Molineux after an exhausting 6,000-mile journey to try to force his way into what was about to become the best side in the country.

“A guy called Billy Butler, who also played a big part in getting Eddie Stuart over here, fixed me up with a trial at Wolves in 1956,” he added.

“It wasn’t that big a gamble because the club paid for me to come over and I had interest from Portsmouth and Blackpool as well. But I obviously made a decent impression because they signed me as a professional when I turned 17.

“I hoped they would take me on the tour to South Africa in 1957 but they didn’t because they were worried it might lead to homesickness. When a South African X1 came to Molineux in 1958, though, I was made captain and scored the only goal, so that was a memorable occasion.

“I also had the thrill of playing in the team that won the FA Youth Cup after losing the first leg of the final 5-1 at Chelsea, then I played a few first-team games when we retained the title in 1959. 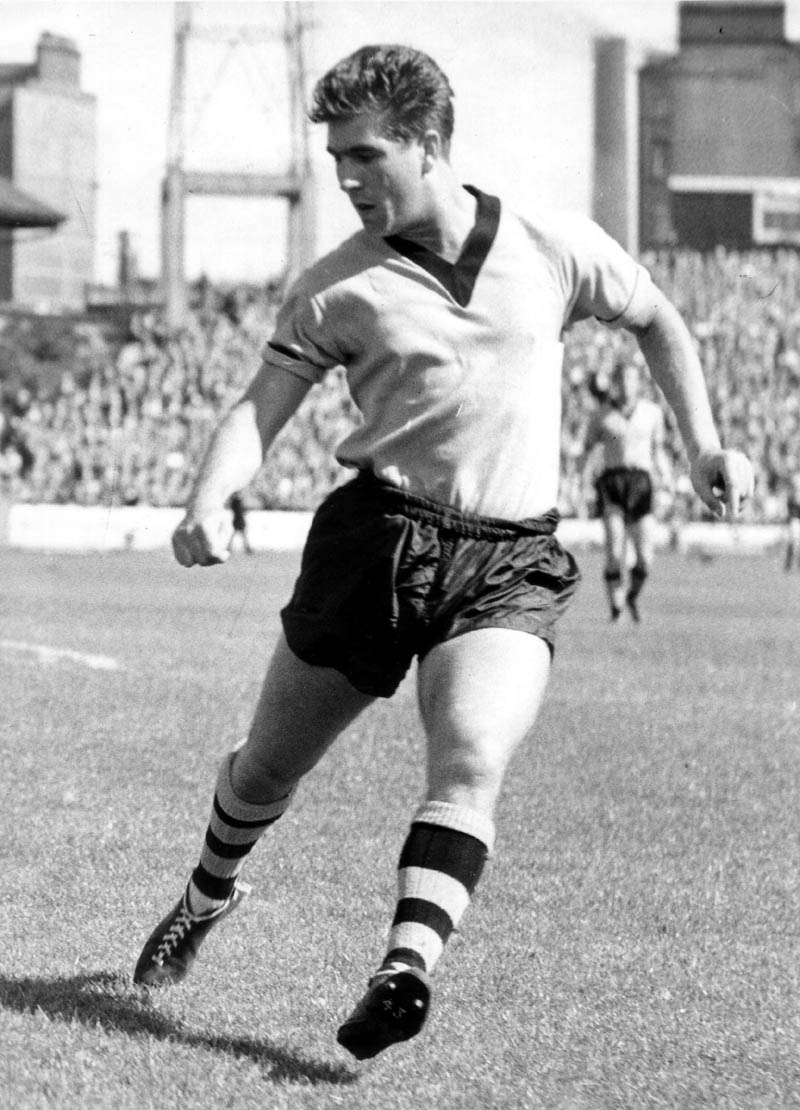 “But the following season was my big one. We were so disappointed to just miss out on the League title to Burnley but we won the FA Cup which any footballer from that time would tell you is a bigger thrill.

“I played 35 games or so that season, including all but the semi-final (against Aston Villa at The Hawthorns) of the Cup run.

“I was worried for a while that I might miss out at Wembley because I had an injury worry in the build-up but I was back for our last League game, which we won 5-1 at Chelsea. I scored two there and that was that – I was in.”