Fun Time On Fairways For Charity 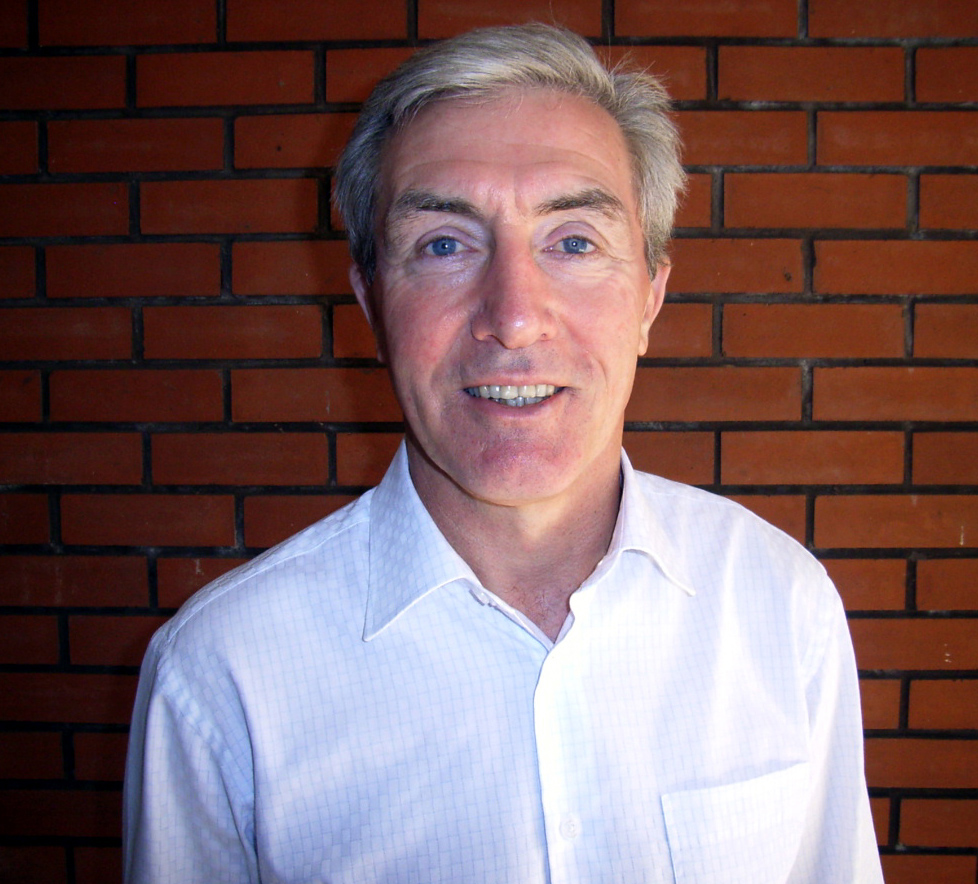 John Richards is already looking ahead to his tenth year as organiser of a golf tournament in aid of kidney disease sufferers after a successful ninth staging of the event recently.

The Molineux legend hosts the day at Patshull Park, the club where he and his wife Pam are members, in his role as patron of the New Cross Hospital Kidney Patients Association.

It is a position he has held since his days as Wolves MD a decade ago and the likes of Steve Daley, Kenny Hibbitt, Phil Parkes, John McAlle, Dean Edwards and Fred Kemp have lit up the tournament over the years.

“We normally raise around £2,500 and it will be about the same this year,” said Richards.

“Bev Bevan, from ELO, was there again with us and Jasper Carrott, whose daughter Lucy from The Office had a kidney transplant from her mother, has taken part more than half of the times we’ve run it.

“Unfortunately, he had to cry off fairly late this time because of the filming of Golden Balls but we still had around 20 teams of four.

“I organise it with a Wolves season ticket holder friend of mine called David Butler and it’s very much a day for local businesses to have some fun in aid of a very worthy local cause.

“Some GPs from Penn  formed a team and there was another one made up with specialists from the kidney unit. Then some committee members from the association came to the presentation do afterwards.

“Nothing is taken too seriously. I drive round on a buggy collecting fines from anyone who goes in the lake at the third or 13th and also took a tenner this time off a guy I caught using his mobile phone. 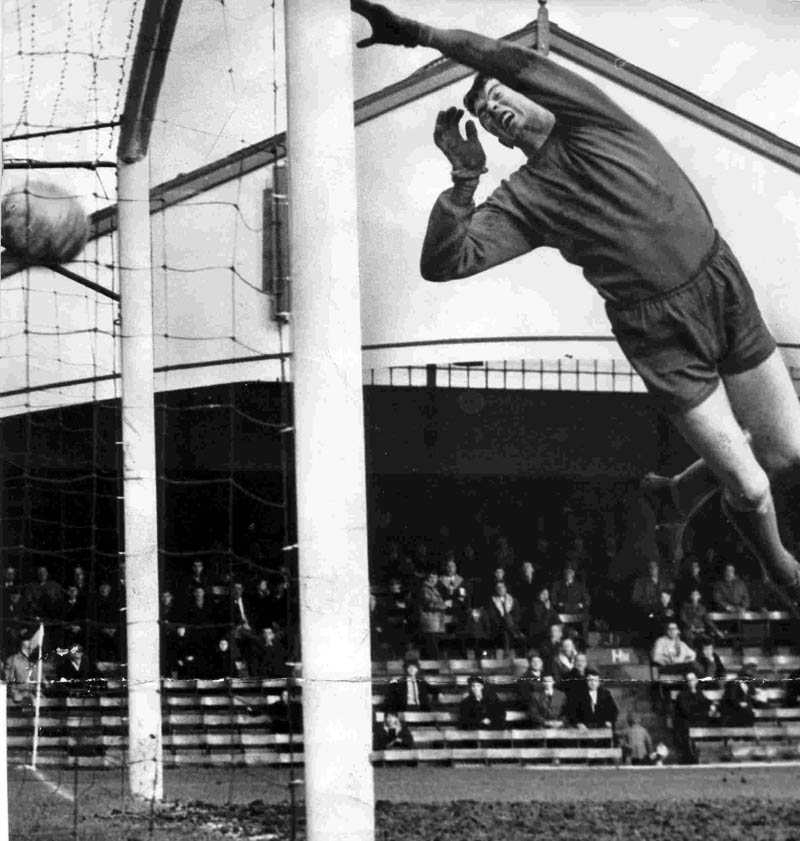 “I could have fined a few of the Wolves lads for playing so poorly. None of them came in anywhere near the winners.”