Hegan Hoping For Chat With Chung 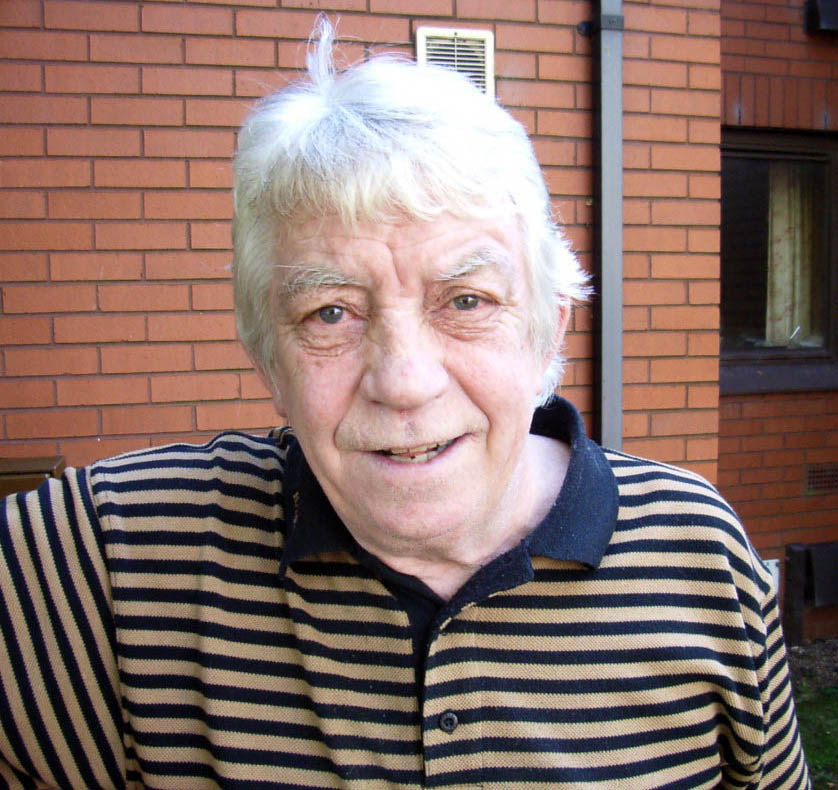 Danny Hegan at home in Birmingham.

Danny Hegan is hoping for a reunion with his former coach Sammy Chung on a visit to Devon early next month.

The enigmatic former midfielder, who was tracked down by Wolves Heroes in Birmingham last autumn after disappearing completely off the Molineux radar, is heading to the south west for a nostalgic get-together of a different kind.

But he plans to combine his trip to see colleague he used to work with at Butlin’s with a meeting with a man he has much time for.

“Sammy’s a smashing fella,” Hegan said. “I was actually down in Minehead a while back and heard then that he lives down that way now.

“Unfortunately, it was too late for me to make contact then but I know someone who uses the same bowls club that he does, so we’ll get together this time all being well.

“I can’t remember the last time I saw him but he was always bang on with the lads, a lovely fella.”

Hegan worked at the Butlin’s holiday camp in Clacton for several years following the end of his playing career and has been summoned to the reunion on November 6.

But he’s unsure whether any other ex-players will be in attendance.

“I’ve no idea who will be there really,” he added. “The guy who was the accommodations manager at Clacton went off to Dubai but has now come back and bought a hotel in Minehead, so that’s where we’re congregating.

“We’re down there for a couple of days, so it will be interesting to see who I bump into.”

Hegan remains a keen watcher of football, albeit only on TV, and thinks Wolves can remain upbeat about their chances of survival this season.

He tuned in with interest to their game a fortnight ago at another of his former clubs, Sunderland, and thinks they were harshly represented by the scoreline. 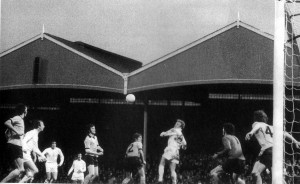 Hegan (no 4) guards the line in Wolves' famous win over Leeds at Molineux in May, 1972.

“I think Steve Bruce is a smashing bloke but his side got lucky that day,” he said. “It could have been so different had Wolves had more luck with the penalty decisions.

“They should remember it’s still very early in the season. Look what happened to Hull last year. They took something like 21 points from the first ten games, then didn’t win in about 22 but still stayed up.

“There will be a lot of twists and turns yet.”