Goal Machine – Alas Not For Wolves

Serial Poacher With A Love Of Molineux 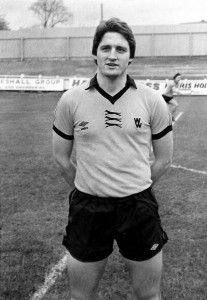 The man with the golden boots.

Which striker had trials with Wolves, never played in their first team and went on to score hundreds of goals almost on their doorstep?

Okay, he didn’t score them at anything like the level Wolves were playing at but he had a second dart with them in the late 1970s and he’s a lifelong fan of the club.

The answer is contained in the latest edition of the nostalgia football magazine Backpass, of which Wolves Heroes are proud to remain fervent supporters.

A two-page feature on the individual, written by David Instone, appears in the autumn issue, which is printed in Telford and comes in at a bumper 68 pages.

That represents an eight-page increase and underlines the strides Backpass is making in the magazine world as it continues into its third year, still growing.

There is also a piece about Bill Shankly and an obituary of another managerial great, Sir Bobby Robson. 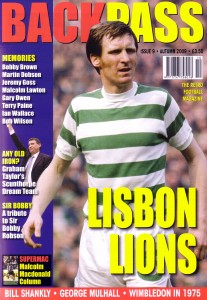 Backpass is on sale at many WH Smith, Borders and McColls branches as well as other newsagents and at selected airports and railway stations.

Further information is available by ringing 01544-230317 or through www.backpassmagazine.co.uk