How To Quiz JR

Fire Away With Your Questions 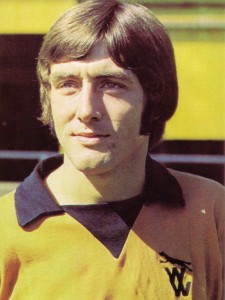 John Richards in his Molineux pomp.

Wolves Heroes are giving supporters the chance to fire questions at one of the biggest Molineux heroes of all time.

We have linked up with our friends at www.molineuxmix.co.uk to offer fans a platform for finding out more about the life and times of John Richards.

The club’s former record scorer and managing director recently came on board as an official Wolves Heroes partner and has agreed to be the first man up in the exciting series we are launching in the new year.

Supporters have until Monday, January 11 to think of questions they want to ask John – and should submit them either to jr@wolvesheroes.com or, in the case of Molineux Mix members, by posting them on the Wolves Heroes forum area of that site.

A sizeable selection of them, with full answers, will then appear on Wolves Heroes around the middle of next month.

A thread about John will also be posted on Molineux Mix in the next few days to stimulate thoughts and debate. 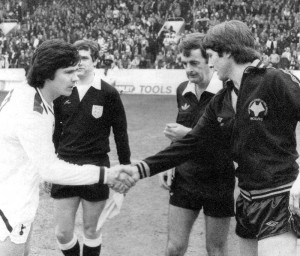 Richards’ appearance on our forum will coincide with his induction in Wolves’ Hall of Fame – a reward for his 194 first-team goals for the club.

In future months, he will then oversee the collation of supporters’ questions that he will take to other Molineux favourites – and also record their answers.