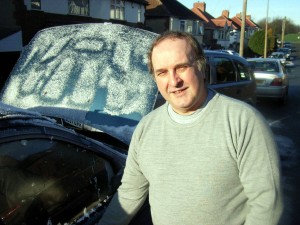 Yesterday, we posted a lengthy piece in our Features area on Micky Bradbury, one of the hot early 1970s Molineux prospects.

Unfortunately, the Black Country starlet did not make it but left the following impressions on Wolves Heroes’ John Richards:

I remember Micky Bradbury very well. I was in my second season with Wolves and he joined us straight from school as a 16-year-old. I took notice because he was hailed as the outstanding centre-forward in the country for his age.

As the England schoolboys no 9, he was being chased by half the clubs in the country, so it was something of a coup for Wolves to get him.

I think he had been with the club for only a few months when he was selected to go on the youth team tour of Zambia and Malawi in 1971. This was quite a compliment because he was by far the youngest player in the squad.

I was on that tour as one of the two permitted over-age players. Bertie Lutton was the other.

Micky was a stocky lad, very strong and quick. It was easy to see why he had been so successful at such a young age, and why he was forecast to be a future star.

Regrettably, that promise was never fulfilled. Not because of anything Micky did, I hasten to add. In his three years with Wolves, he reached Central League (reserve) level but never quite made it to the first team. There was always someone else just ahead of him in being given a chance. 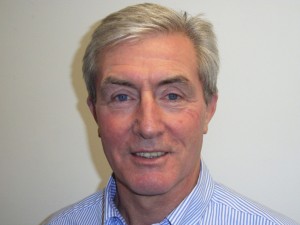 My belief is that Micky had been a young developer as a player. He was at his peak, or very close to it, as a 16-year-old and there was little further progress in him.

This happens many times at all clubs, just as you also get some players who do not develop into top players until later in their careers.

I would like to think, however, that Micky still has some happy memories of his time at Molineux.