Next Stop For All Stars 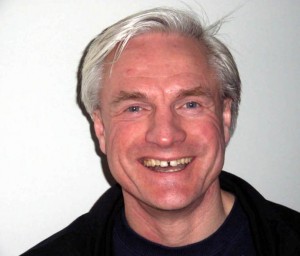 Wolves All Stars player-manager Mel Eves has spoken of his pride at the the side’s money-raising success as they prepare to support another very worthy cause tomorrow (Saturday).

The team take on Wyrley Old Boys at Hazel Lane, Great Wyrley (3pm) in a game staged in aid of Walsall Hospice.

And they will be piling up the pounds once more after helping raise an astonishing £15,000-plus for various charity efforts already in 2010.

“It’s very rewarding for all the lads when we hear that such healthy proceeds are coming out of games we play,” Eves said.

“Obviously we’re not just talking about admission money because sponsorships are a key part of the process.

“But everything is geared around the game, whether it’s companies putting money in or on-the-day activities like raffles and auctions.

Hearing that good sums have been raised really does make everything worthwhile for us all.” 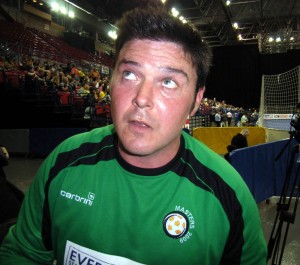 In a busy few weeks, the All Stars have played a People Plus/Minivator team at Cradley in a match that raised £4,000 for the Haiti earthquake relief effort and helped generate a similar amount by turning out in front of 600-700 fans at Stafford Rangers in support of the NACCPO charity who aid families with cancer-stricken children.

More news of the team’s travels and efforts can be seen at their official website by clicking on http://www.clubwebsite.co.uk/wolvesallstars/