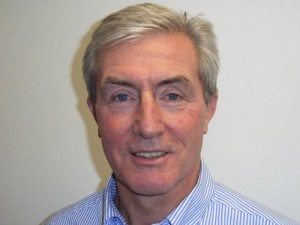 I was going to keep my own counsel about Fabio Capello and England’s poor performance in South Africa.

I have never been a manager, so I don’t know enough about the issues someone in his position has to deal with.

That was, however, until I read in the newspapers that he was saying the players were tired, and arguing the case for a mid-season break for them. What utter nonsense!

How can he overlook the fact that there are dozens of Premier League players in other teams in the World Cup – and none of them appears to be suffering from fatigue?

Capello’s pathetic excuse, for that’s what it is, is an embarrassment. The players can’t come out and disagree with him because he is still in the England manager’s role but I can assure you that tiredness would not have been a factor in the side’s dismal displays.

The fact is that the team’s tactics were inadequate at this level. There was no flexibility in their style and, when there was a need for some individual brilliance, it was totally lacking.

I notice that some journalists are criticising the number of foreign players in the English game, who they say are restricting the opportunities for home-grown players to develop.

The truth is that these foreign players have enhanced the English game and, as is now patently obvious, have made our own players look better for their clubs than they actually are.

By trotting out his feeble comments, Capello has made his position untenable. 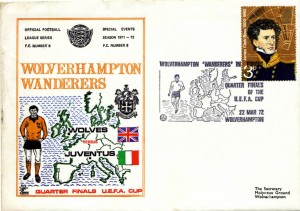 Keepsakes from when a Juventus side containing Fabio Capello were beaten by Wolves in the UEFA Cup of 1971-72.

One thing we want in this country, from people in the top positions, is honesty. We may not like what we’re hearing but we prefer to be told the truth rather than being treated like juvenile irritants. Just tell it as it is.

Hold your hand up, admit you were wrong and apologise.

That way, Capello may have gained sufficient support to warrant another chance. After his pathetic excuse, however, I have to say he doesn’t deserve one.