Duo Who Were Hot Under The Bonnet 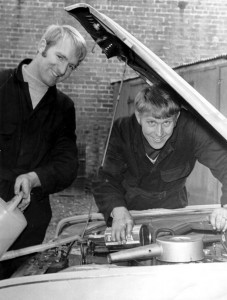 Work as well as play for Ken Knighton (left) and Graham Hawkins.

Footballers haven’t always spent afternoons off sharpening up their snooker skills or getting their golf handicaps down.

In the days well before players’ wages elevated them to a different stratosphere to the fans who pay to watch them, many made plans for a possible future outside the game.

Graham Hawkins and Ken Knighton, together as young professionals at Molineux in the early 1960s and then reunited as Preston team-mates several years later, were also side by side on the first rungs of the business ladder.

“We had adjoining bungalows in Lytham St Anne’s and Ken was always looking for something else to do, so we bought a garage between us,” Hawkins said.

“There was a third guy called Bob Rhodes, a former boxer, and I think we put £100 in each.

“We did odd jobs really but we could both change spark plugs and put points in and I learned how to take brakes apart. 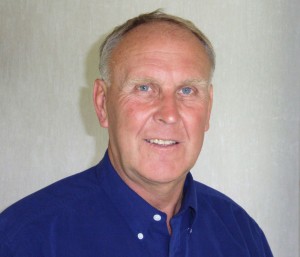 “I wasn’t into stripping down engines or dealing with gear boxes but I was okay at general servicing.

“Ken left after about a year when he joined Blackburn but I stayed with the business for eight or nine years and made a bit of money because we had bought the property.”

Hawkins and Knighton have spent a substantial part of their post-playing lives in coaching, management and other football roles but believe the experience as mechanics was worthwhile.

“Even Championship players now are very well paid but players in our day were more likely to need to look around,” added Hawkins, who turns 65 in March.

“Preston were in the Second Division but I recall various team-mates having a butcher’s shop and a bookie’s and two of the others opening a sports shop together. 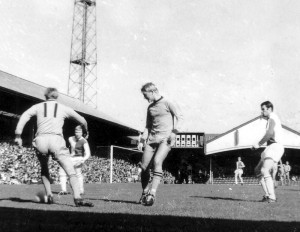 “Football was still obviously our first priority and I also did some coaching, which made it a wonder that I ever saw my wife Jane!

“The garage was near Deepdale and I would be there several afternoons a week and during the summer holidays. It kept me out of mischief because footballers can find themselves with a lot of spare time.

“I joined Blackburn after Ken had left there and I only came out of the business after moving to Port Vale in the late 1970s.”