Kenny In The Spotlight

Looking Back With Affection 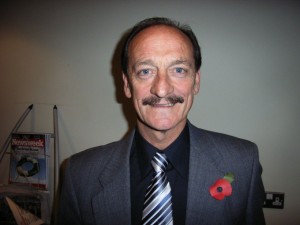 John Richards’ promised interview with Kenny Hibbitt will be posted on this site early next week.

The two old mates were together again recently for the midfielder’s induction to Wolves’ Hall of Fame, since when they have talked at length for the latest addition to our Q & A area.

As well as through questions from Wolves Heroes’ co-owner himself, we were helped by a substantial number sent in by either our readers or Molineux Mix members.

There was some deliberation at this end as to whether we should run the rest of the interview in two parts, JR having already posted a piece on January 7.

In the end, we decided to go for one hit but it’s a weighty read, so allow more than just the duration of your coffee break!

Hibbitt turned 60 just under a month ago and stands second only to Derek Parkin in the club’s all-time appearance list.

A look at the Legends area of this site shows that he played 574 Wolves matches, 13 ahead of third-placed Steve Bull. 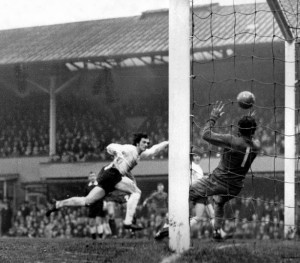 Hibbitt, unusually clad at Molineux in a white shirt, stretches to score his first FA Cup goal - against Norwich in 1971.

In the early 1970s, he went close to becoming the first Wolves player ever to score in his first start for them in each of the League, FA Cup and League Cup.

Having already scored a debut goal in two of the competitions, Hibbitt was part of a side beaten 4-3 at Manchester City in the 1971-72 League Cup.

His big moment might have come when Wolves were awarded a penalty at Maine Road but Parkin was on spot-kick duties then and stepped up to score.