A Gray Day To Be Savoured 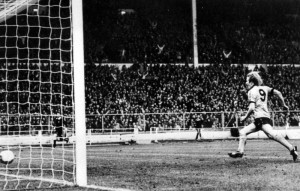 Many of Wolves’ League Cup winning heroes will be back on parade together later this season at a star-studded dinner in the Black Country.

The function, promoted by Sedgley-based Route 39, is a celebration of the club’s successes in the competition in both 1974 and 1980, and has the latter final’s match-winner Andy Gray as one of the main guests.

The Wembley goalscorer against Nottingham Forest will be joined on stage for reminiscences by Kenny Hibbitt and John Richards – team-mates of his that day 32 years ago and the two marksmen from when Wolves beat Manchester City at the same venue six seasons earlier.

The trio will have a generous collection of former colleagues in attendance as they relive memories of the triumphs under Bill McGarry and John Barnwell respectively and will answer questions from MC Paul Franks, of BBC Radio WM, as well as from the audience.

Among the other players so far lined up to attend are Mike Bailey, Dave Wagstaffe, Geoff Palmer, Phil Parkes, Willie Carr and Mel Eves, with approaches now going out to several others.

The three-course dinner is being held on Friday, March 16 at the Copthorne Hotel, Level Street, Merry Hill, and begins at 7.15pm. Also in attendance will be comedian Bob Webb.

Tickets are £55 each including VAT, with special rates available for tables of eight or ten. Special packages guaranteeing prime locations in the room and photo opportunities with the guest speakers cost£950 including VAT.

More details for the lounge-suit occasion are available from Route 39, who have a close association with Compton Hospice. They are contactable on 01902-680023. 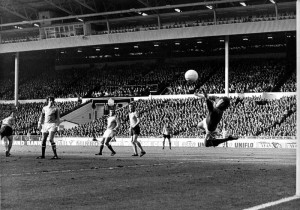 Also, this Thursday, the promoters are staging their second Big Quiz night in aid of the hospice. That is also at the Copthorne Hotel, Brierley Hill (7.30pm).

Teams of four are welcome to enter, with the cost set at £10 per player – a charge that includes a curry. The Wolf FM’s Dicky Dodd is the evening’s host.