Today Was The Day 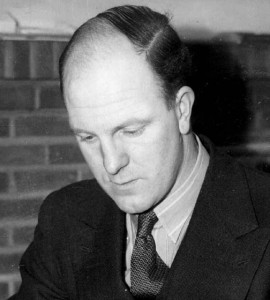 February 28 is both a happy and sad occasion as far as two of Wolves’ finest leaders are concerned.

It is 11 years today since the passing of Stan Cullis, the club’s finest all-time manager and a man whose legend lives on around the city.

The club were in the early weeks of Dave Jones’ spell in charge when news broke of the death at the age of 84 of a predecessor who had helped bring three League Championships and two FA Cups to Molineux.

Cullis already had a stand named after him at the arena he graced as player and boss for 30 years, a posthumous honour going his way when he was named in 2003 in the English Football Hall of Fame.

On a happier note, this is also the anniversary of the £40,000 signing of Mike Bailey from Wolves’ then Second Division rivals Charlton.

The inspirational wing-half arrived in the West Midlands in 1966, a day after he had celebrated his 24th birthday.

Bailey won his two senior England caps while still playing in London, the first of them in a 10-0 win over the USA in New York in 1964 in which Ron Flowers captained the national side for the first time and Bobby Thomson also played.

Fred Pickering, like Bailey, was making his international debut and marked the occasion in style by scoring a hat-trick. 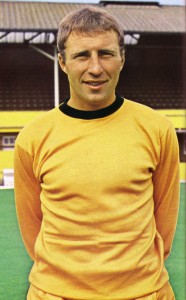 This being a Leap Year, we have also been trawling the record books for instances of well-known Wolves games played on February 29.

The cupboard is fairly bare, with the club’s last match on this date falling in 1992, when they lost a Second Division game at Sunderland by the only goal.