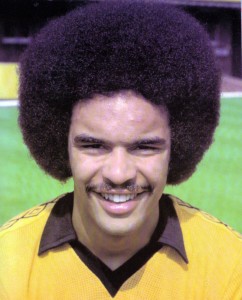 George Berry.....extra recognition on Wolves Heroes. Or should that be Wolves Hairoes?

As is our way, we are marking August by adding another new area to Wolves Heroes.

This is the time of year – our birthday month as it happens and we are now just over four years old – that we tend to build on to the site.

In addition to continuing to post news stories every three days or so, we will soon be introducing an unfamiliar heading at the top of the home page.

If we say so ourselves, the wording will be slightly different; enigmatic even. But we don’t think this idea has been developed anywhere else about Wolves before, so it should offer something new.

All will become clear very quickly but please take a look in the top 20 of the Legends section for now for a hint of what we’re planning.

See those numbers in bold after the players’ appearance tally? You’re probably half-way there already but we’ll be following up with the necessary explanations.

The result of our labours in this particular direction is something that George Berry and Keith Downing lovers will be particularly interested in; the family of the late Wolves goalkeeper Noel Dwyer possibly more so.

And this isn’t all…..another new area is earmarked for the autumn. 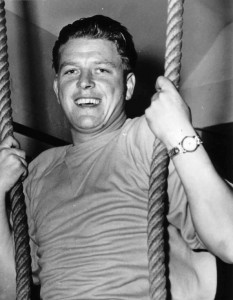 This will appear as and when we can pull it off. In some ways, it’s more straightforward to compile. In others, it is more difficult.

We ask for your patience in the meantime and trust you will want to log on as soon as we’re ready to press that button.

Thank-you, as ever, for your interest in Wolves Heroes.