Messages Pour In From Near And Far 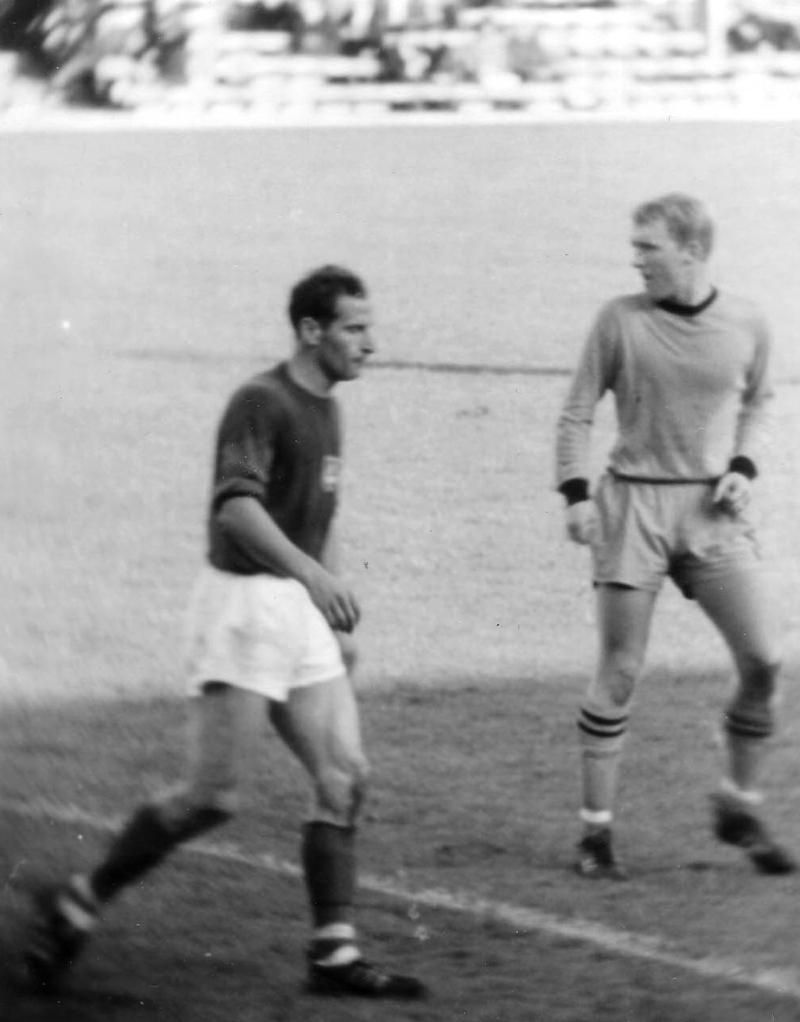 Ken Knighton in action in a 3-1 Wolves win at home to Portsmouth in October, 1966.

Three more former Wolves players have contacted us to express their sadness at the recent passing of Peter Broadbent.

Ken Knighton, who was back at Molineux for the funeral of Barry Stobart in the first half of September, emailed us from his home near Bristol to reflect on the presence in his young life of such a gifted inside-forward.

“I was a young apprentice professional when I first saw Peter play and, apart from Peter Knowles, no other player has impressed me as much as he did,” he wrote.

Knighton actually played the first of his 16 League and cup games for the club in the winter Broadbent moved to Shrewsbury and a month and a half after the England international had lined up for the 497th and last time in gold and black in a recognised competitive match.

They did play alongside each other once, though – in the 2-1 friendly win against West Victoria All Stars near the end of Wolves’ long tour of Canada and America in the summer of 1963.

Les Wilson first caught the eye of Stan Cullis and Joe Gardiner during that trip when spotted there playing in a junior game and was subsequently invited to train with the touring party. And he has added his own voice to the mountain of messages in support of the man who died nearly a fortnight ago, aged 80.

“For me, it was an honour to be in the same dressing room as him and, on some occasions in practice matches and reserve team games, on the same field,” he said.

“This wonderful footballer was certainly one of the very, very best I have ever seen. Peter Knowles always stated that Peter was his football idol, so it was nice to see he had been at the funeral. That’s respect of the highest order.” 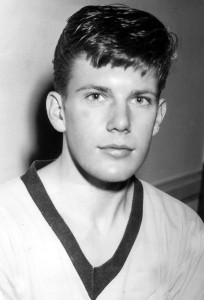 We also received a phone call from Ken Sill, a Kings Heath lad who played in the same Birmingham County Schools team as Alan Hinton – and became friends with him when they were in various Wolves teams together.

Sill didn’t progress beyond a handful of Central League outings while at Molineux but played in the same no 8 position as Broadbent.

“I once told Stan Cullis that he was my hero and that I was trying to emulate him,” he said. “Stan said something to the effect that there was only one Peter Broadbent – and always would be!”