War Of The Roses

Cross-Border Conflict That Would Thrill The Masses 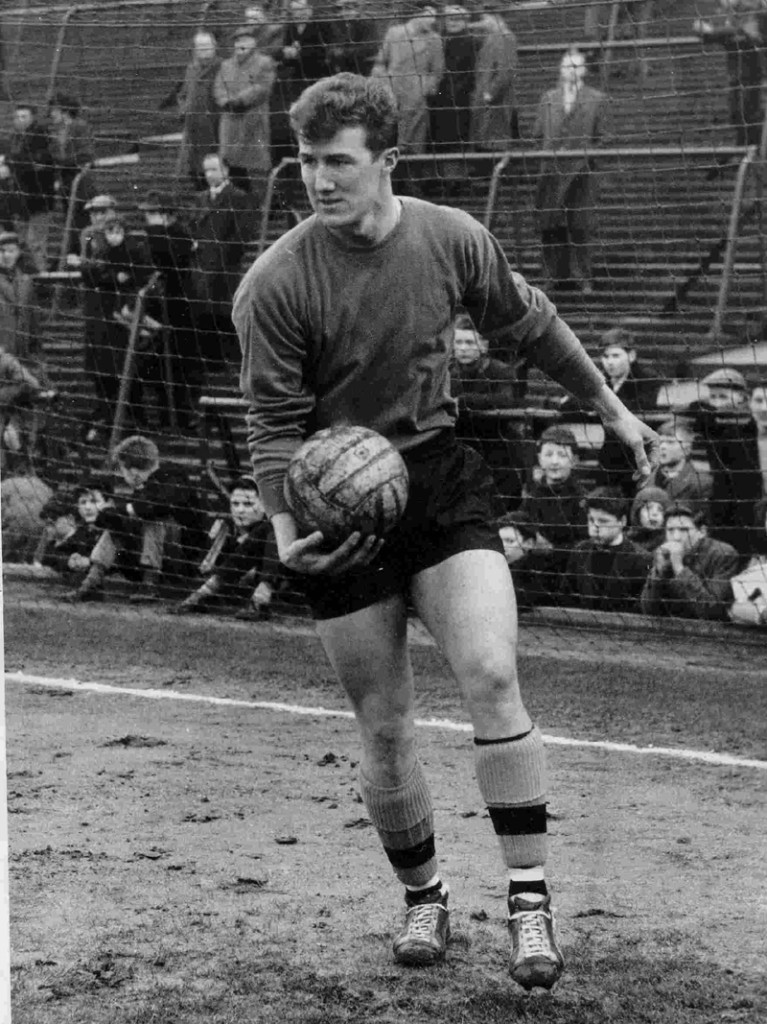 Fred Davies – a reliable last line of defence for the red rose county.

Lancashire v Yorkshire – it’s the most famous and competitive fixture in English championship cricket. But this clash of old foes has an alternative significance much closer to Molineux.

Particularly in the decades before the influx of foreign players to these shores, the two counties were fertile breeding grounds for players who proudly filled the famous gold and black shirt.

Beyond the Midlands, though, no regions have contributed in greater quantity to  Wolves’ playing staff than the North’s two major counties.

And the fact that it was Lancashire Day last Wednesday – the anniversary of the day in 1295 when the county first sent representatives to Parliament – set us thinking about just how many players have been sent down from that way to the club.

We are indebted to Charles Bamforth, himself a proud Lancastrian, for scratching his head and coming up with the following talented team from those very parts.

And we stress that we are using old-fashioned boundaries rather than the puzzling redefining of them by busy administrators from the last 25 years or so.

“The player I would like to claim for my line-up is Fred Goodwin but most of Stockport, where he was born, has always been in Cheshire,” Charles writes. “The part to the north used to be Lancashire, so I wonder which part he came from. He would certainly go into my team ahead of
Mountfield if he is eligible.”

In the interests of editorial balance – and as a nod to the training-ground rivalry that must have raged in past eras – we at Wolves Heroes headquarters have since dug deep to name a team of ‘Yorkies’ we believe could give a serious game to those from the red rose county.

Again, there is a large reservoir to fish in and it became as much a question of who to leave out as who to include.

But take a look at this talented line-up and you will be in no doubt as to why Mark Crook and his friends at Wath Wanderers had no shortage of quality from which to work in the club’s glory years and beyond.

What a game that would be between the red rose lot and the white rose brigade! Wolves’ famous Colours v Whites fixture used to pack them in but this one would surely have the faithful beating a path to Molineux as well. 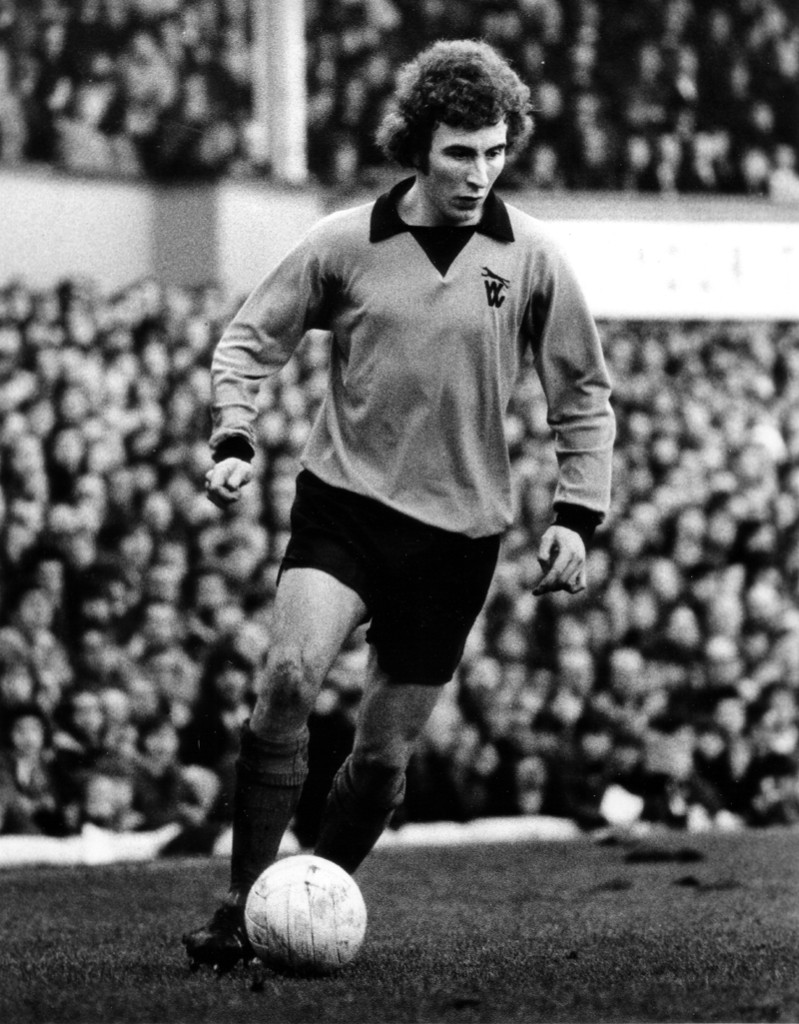 Alan Sunderland…..a worthy selection. But in which position?

Please feel free to voice your views and let us know which side you think would prevail – and whether you think we have wrongly overlooked any contenders for a place.

And if you prefer to select a team from a different part of the British Isles, email your suggestions to us here and we will cast a critical eye of our own over it.

One thing we can all agree on…….a football dressing room is a great place for a coming together of different accents and, these days, different cultures.