A Foot In Both Camps For Striker 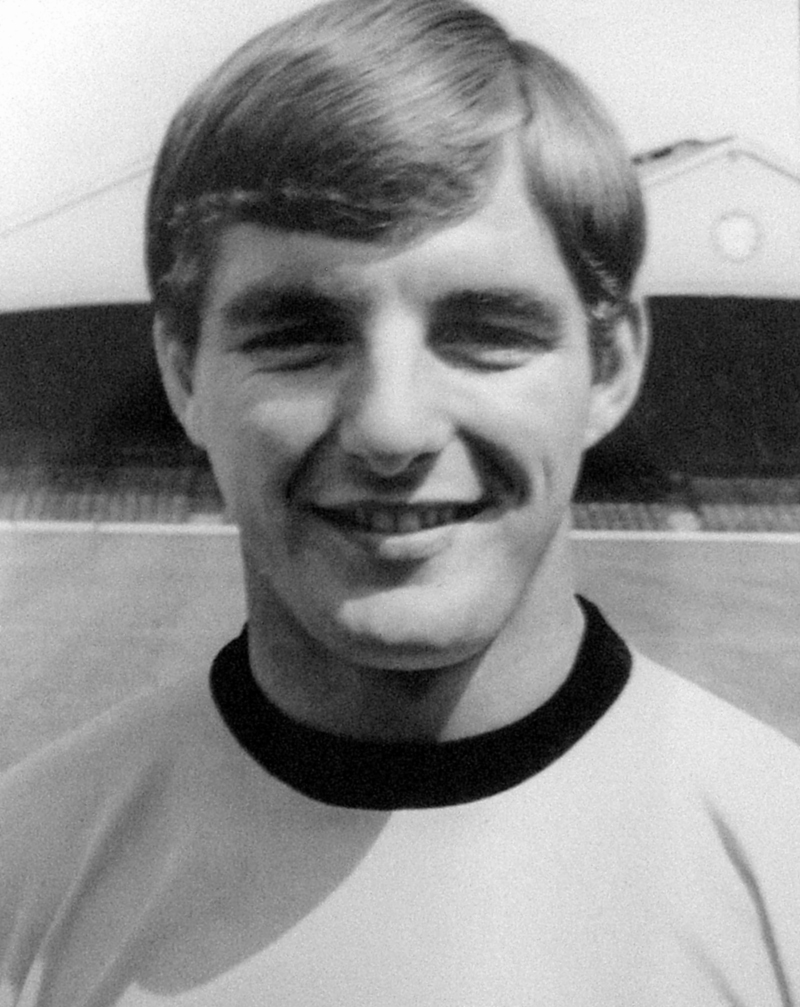 Derek Clarke after swapping Walsall’s red and white for Wolves’ gold and black.

It’s easy to understand why Derek Clarke is somewhat equivocal when asked for his thoughts on who he is rooting for when Wolves take on Leyton Orient in the big League One six-pointer this weekend.

As a Black Country boy who played a handful of senior games while at Molineux under Ronnie Allen in the late 1960s, he clearly has a pull towards the club who broke his heart when they sold him to Oxford in 1970.

But such was the warmth of the welcome he received when subsequently pitching up at Brisbane Road that he admits to a strong liking for the Os as well, especially as he remained in East London in business for several years after retiring as a player.

“I work in the prison service now and the guys there ask me who I’m supporting,” he said. “The truth is that I genuinely like to see all my former clubs do well. I don’t favour one above another.

“I loved my time at Wolves and was in tears when I left there but I didn’t get on with Bill McGarry and there was a big contrast when I signed for Orient after Oxford. They were lovely people and I remember telling the chairman Brian Winston that he wasn’t a chairman to me – he was a friend.

“I went down there to a function not long ago with some old team-mates like Peter Kitchen, Joe Mayo and Phil Holder and hadn’t seen Brian for nearly 30 years. He was still a lovely bloke.”

Clarke had been one of the beneficiaries when Winston put his hand in his pocket and took all the players, plus partners, to Disneyworld in Florida as a reward for their giant-killing run to the semi-final of the FA Cup in 1977-78.

As a precursor to the disappointment Wolves would suffer against Arsenal at the same stage at Villa Park 12 months later, the Second Division side were beaten 3-0 at Stamford Bridge by a Gunners team who were to lose at Wembley to Ipswich a year before winning a dramatic final against Manchester United thanks to Alan Sunderland’s last-gasp goal.

“I was lucky to come back in and play in that semi-final,” Clarke added. “I had been out for nearly a year with a serious knee injury after colliding with the Fulham keeper when I tried to poke the ball round him.

“I remember Graham Rix saying just before we faced them in the semi that they were more worried about facing us than any other side in their run because they were expected to win comfortably.

“I had a couple of headers at goal and did okay but we froze really. It was still a great experience, though, and Veronica and me enjoyed going to Florida for free at the end of the season.

“I also played at Orient with Laurie Cunningham, John Jackson, Bill Roffey, Glenn Roeder and Chris Hughton’s brother, Henry. I signed in 1976-77 when George Petchey was in charge and Jimmy Bloomfield took over a few months later.

“I probably only played about 40 first-team games for them but I was happy there and set up a builder’s merchant business with a friend from outside football when I was about 30 and knew I had lost a bit of pace.

“That was in Leytonstone and we had four or five years at it before I came back home and did the same sort of work round here.”

Clarke started his career by having ten outings for Walsall and then included his former Wolves team-mate Hugh Curran among his Oxford colleagues in a stay of some six years and 200 appearances at the Manor Ground. 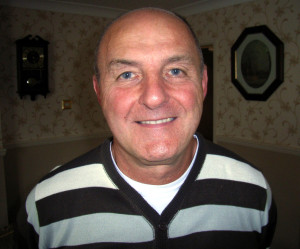 The third of the five Short Heath brothers, pictured in recent years.

In another couple of career changes, he worked in a Willenhall factory and finally entered the prison service and has worked for the latter at Featherstone, Shrewsbury and Stafford, at times looking after outside contractors and at others heading up teams in charge of recycling.

With his 65th birthday and retirement only 14 months away, he is about to embark on a new posting at Brinsford, near Wolverhampton, with wife Veronica retiring this weekend after 25 years at Walsall’s Manor Hospital.

“I only tend to watch games on TV but there should be more time when I’m finished to think about going or having a weekend away to catch up with old team-mates,” he added.