So Much To Savour

A Worthy Addition To Any Fan’s ‘Must Get’ List 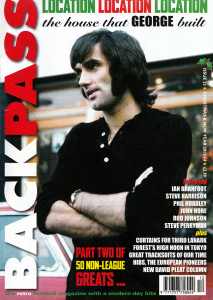 We at Wolves Heroes were asked to compile a detailed insight into the whacky ways of Graham Taylor’s long-time right-hand man to stretch across three pages, so we travelled first to an M6 service station and then to Greater Manchester for highly entertaining audiences with him late in autumn.

This son of a Blackpool stand-up comedian definitely did not disappoint and ensured we even had a little left-over material for an article on this site in due course.

In the meantime, please check out Backpass to read about his mad-cap ways, including some slapstick behaviour on tour with Wolves, Aston Villa and England and his spectacular contribution to the stage show Watford’s staff and players used to put on for their supporters.

Not for nothing has he been described as the funniest man in football!

On a more routine note, there are frequent Wolves mentions in former Birmingham Post correspondent Hyder Jawad’s excellent ‘Golden Years’ feature as he continues his look at 125 years  of the Football League by spotlighting the period from 1939 to 1961.

Embedded in this double-page spread is a photo of the Wolves side with the silverware they received for winning the League Championship for a second successive season in the late 1950s.

Look a little harder elsewhere and there is an anecdote about the former Wolves keeper Evan Williams once receiving his wages at hard-up Third Lanark in 2/6 shilling (half a crown) pieces – “all 32 of them!”

David Pleat has now joined his former adversary Graham Taylor – a confirmed Backpass lover – as a columnist and there are details of how late converts to the cause can buy past issues. These include a host of articles on Wolves favourites, with John Richards, Jim McCalliog, Bobby Gould, Steve Bull, Dave Wagstaffe, Frank Munro, Kenny Hibbitt, Andy Gray, Billy Rafferty and Steve Daley among them. 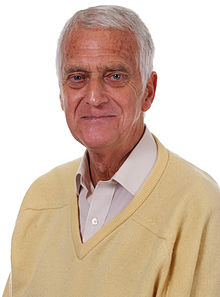 Sadly, the latest issue contains an obituary of Roger Barton, a winger who started his career as an apprentice at Molineux, and also one of Harry Hughes, the man who skippered Bournemouth to their famous 1957 FA Cup conquest of Stan Cullis’s Wolves.

Please click on the Backpass advert on the right side of this page for further information of how to buy and look out in your local shops for the latest front cover – one showing George Best in his casuals.