Goalkeeper On Target Not Once But Twice 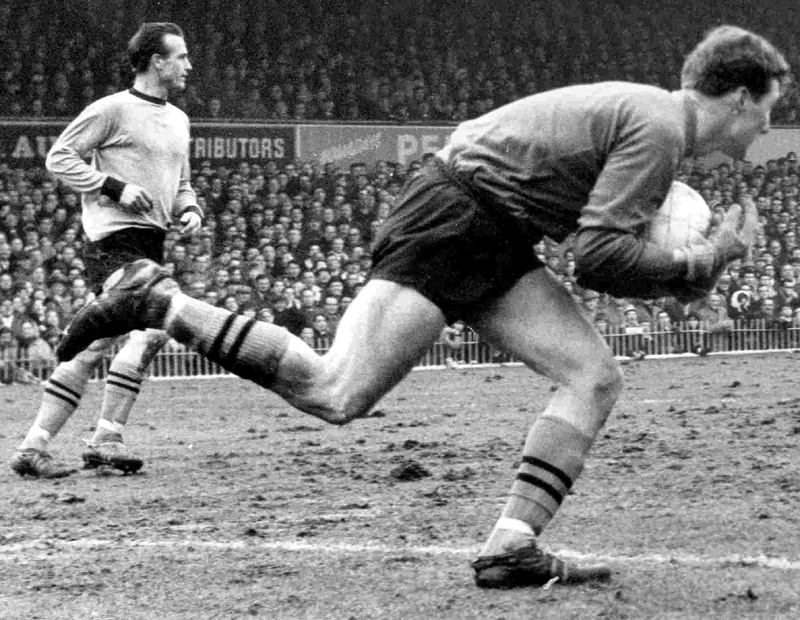 Before dug-outs were redesigned to make room for the ridiculous number of substitutes in the present-day game, the concept of outfield players taking their turn as emergency goalkeepers was fairly commonplace.

Bobby Gould was handed the shirt by Gary Pierce for the dying minutes of Wolves’ Second Division farewell at Bolton in 1977, Dave Wagstaffe famously donned a green jersey several sizes too big for him after Phil Parkes had been sent off against Albion in 1967, Kenny Hibbitt had a go in goal at Tottenham in the early 1980s and, in more recent times, Tom Bennett (at home to Albion) and Dean Richards (at home to Stoke) have each done a stint between the posts.

What is much less common are instances of goalkeepers playing outfield – and we don’t mean the relatively recent trend of men like Peter Schmeichel and Carlisle’s Jimmy Glass swapping one penalty area for another and actually scoring.

As far back as October, 2008, we reported on here how Fred Davies had been pressed into service as a replacement for a limping Mike Bailey on Wolves’ triumphant tour of the United States in 1967.

Davies removed the green jersey he was wearing on the bench, went on as a sub and came up with a diving header for his side’s killer second goal against ADO Den Haag at the Los Angeles Coliseum.

Less well known, though, is the fact that this wasn’t quite a one-off for the Liverpudlian, who played 173 League and cup matches for the club in his recognised position.

Early in the 1967-68 season, an injury crisis at Molineux meant Phil Weir – the goalkeeping son of former Express & Star reporter Alan Weir – was named as substitute for a home Central League game against Bury. 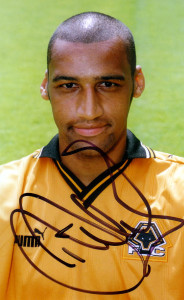 Dean Richards….took over from the injured Mike Stowell against Stoke in 1994-95.

Brian Thompson was injured, so Weir had to go on but, rather than be used outfield, he was introduced in his normal position, with Davies’s reputation as a goal-scoring goalkeeper no doubt going before him!

You can probably guess the rest – Flexible Fred played well upfield and, as if to show his LA story was no fluke, headed his team’s second goal in a 2-0 victory.

“I’d be lying if I said I can recall the goal but I remember I did score one in that game and I’m pretty sure it came at the South Bank End,” Davies said.

“I always played up front when I was at school and only became a regular goalkeeper later after I joined a team called Llandudno Junction.

“When I went up against Bury Reserves, one or two of their bigger lads, who I knew from first-team games, asked what the heck I was doing. I said I’m coming out so I can dish out some of the treatment you have given me in the past.”

To remind yourself of the unusual tribute extended to Davies following his heroics in the United Soccer Association Championship of 47 years ago, please click on https://www.wolvesheroes.com/2008/10/17/the-goalscoring-goalkeeper/