Punishing Regime That Made Him The Best 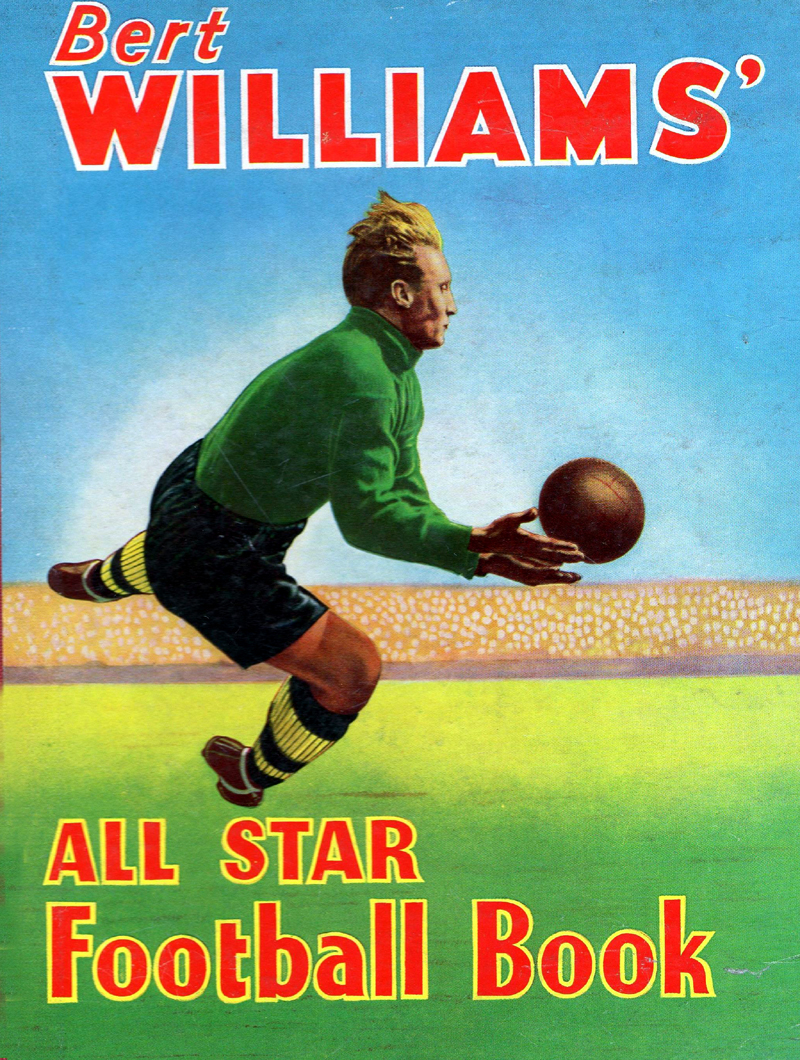 The man had quite a following…..

Bert Williams has been described by football’s foremost obituarist as the ‘most intense and dedicated of perfectionists.’

Issue 34 of the excellent Backpass nostalgia magazine carries a full-page tribute, complete with three photographs, to the legend who recently died 12 days short of his 94th birthday.

The feature kicks off the publication’s six-page obituary section – one that this time also carries long pieces on David Coleman, Eusebio and Bobby Collins.

Bertram Frederick Williams, as he is initially referred to by Ivan Ponting, is said to have been ‘born with sensational natural talent’ and is later described as ‘spectacularly acrobatic’ and as possessing the vital other attributes of strength and bravery.

“But he was not merely one to rely on his gifts to see him through,” Ponting writes. “Indeed, he worked assiduously, some would say fanatically, to give himself every possible edge over his rivals.”

There is reference in the next paragraph to Bert’s habit of walking several miles from home to the training ground, mostly on tip-toe, to strengthen his calves and increase his spring.

Wolves Heroes’ John Richards was disappointed to have been unable to attend Wednesday’s memorial service but has added his own memories of the Wolves and England keeper.

“It was always a pleasure to be in his company,” he said. “We all know how charming and gentlemanly he was but he could also be very mischievous.

“I did several signing sessions with him over the years and, invariably, he caused a commotion by chatting away with the ladies for longer than he should or pretending he’d forgotten how to write his name. He’d say in front of the fans: “Tell me, John, how do you spell ‘Bert’ again?” They loved it and loved him, rightly so.

“Bert was an exceptional goalkeeper and a very special man. It’s a privilege to have known him.”

Messages have come to us from further afield, too, and we have pleasure in printing this one from America:

“At the age of 51 I am far too young to have seen the great Bert Williams in action but I feel I know of his exploits thanks to my 76-year-old dad, who idolised him. My dad was a keeper himself and absolutely adored the bravery and skill of Wolves’ greatest ever no 1. He would tell me tales of watching the great man in the 1950s and, because I idolised my father, I also thought of The Cat as a true giant among footballers. I was a goalie myself and my dad spoke of this great man in reverent tones, so he was a hero of mine also. I think of my dad whenever I hear the name Bert Williams and I know how sad men of my father’s vintage will be now. The days of their youth were enriched by the sporting heroics of Bert Williams. I can think of no more appropriate tribute than the closing lines from Shakespeare’s King Lear:

The weight of this sad time we must obey
Speak what we feel, not what we ought to say.
The oldest have borne most; we that are young
Shall never see so much, nor live so long.

RIP, Mr Williams – you were the last line of defence for the greatest generation that the gold and black ever knew.” 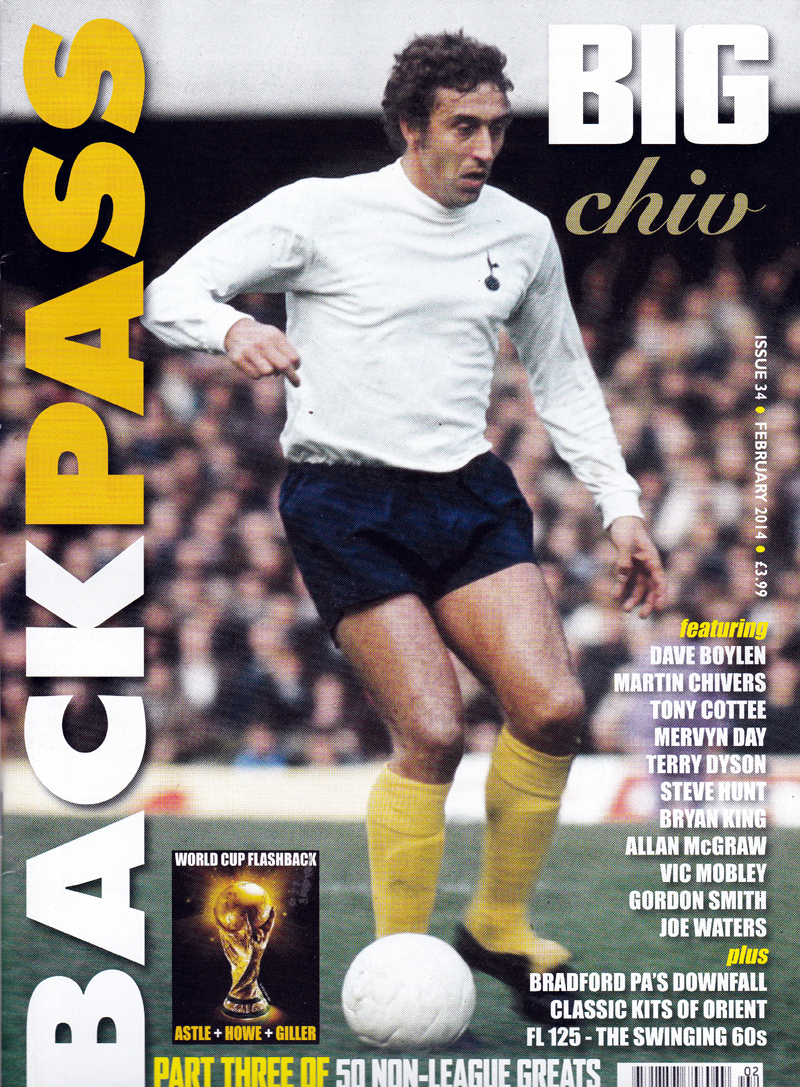 The cover to look for.

* The latest issue of Backpass, which has Wolves’ 1972 UEFA Cup final destroyer Martin Chivers on the front, also has several references to Billy Wright in a piece by Norman Giller on England’s 1950 World Cup campaign in Brazil. Billy is mentioned in a separate interview with Wolverhampton-born Don Howe, who talks about socialising among the Molineux greats in town. Continuing the England theme, there’s the regular Graham Taylor column as well.

Letters about Peter McParland and Steve Daley are also included, as are write-ups on Willenhall goal machine Gary Matthews and Kidderminster Harriers legend Peter Wassall, who had a spell as a youngster at Wolves.

We shall keep you guessing, though, as to the identity of the two ex-Wolves centre-forwards former Sheffield Wednesday and QPR centre-half Vic Mobley names as his toughest opponents……