Another Reminder Of One Who Got Away 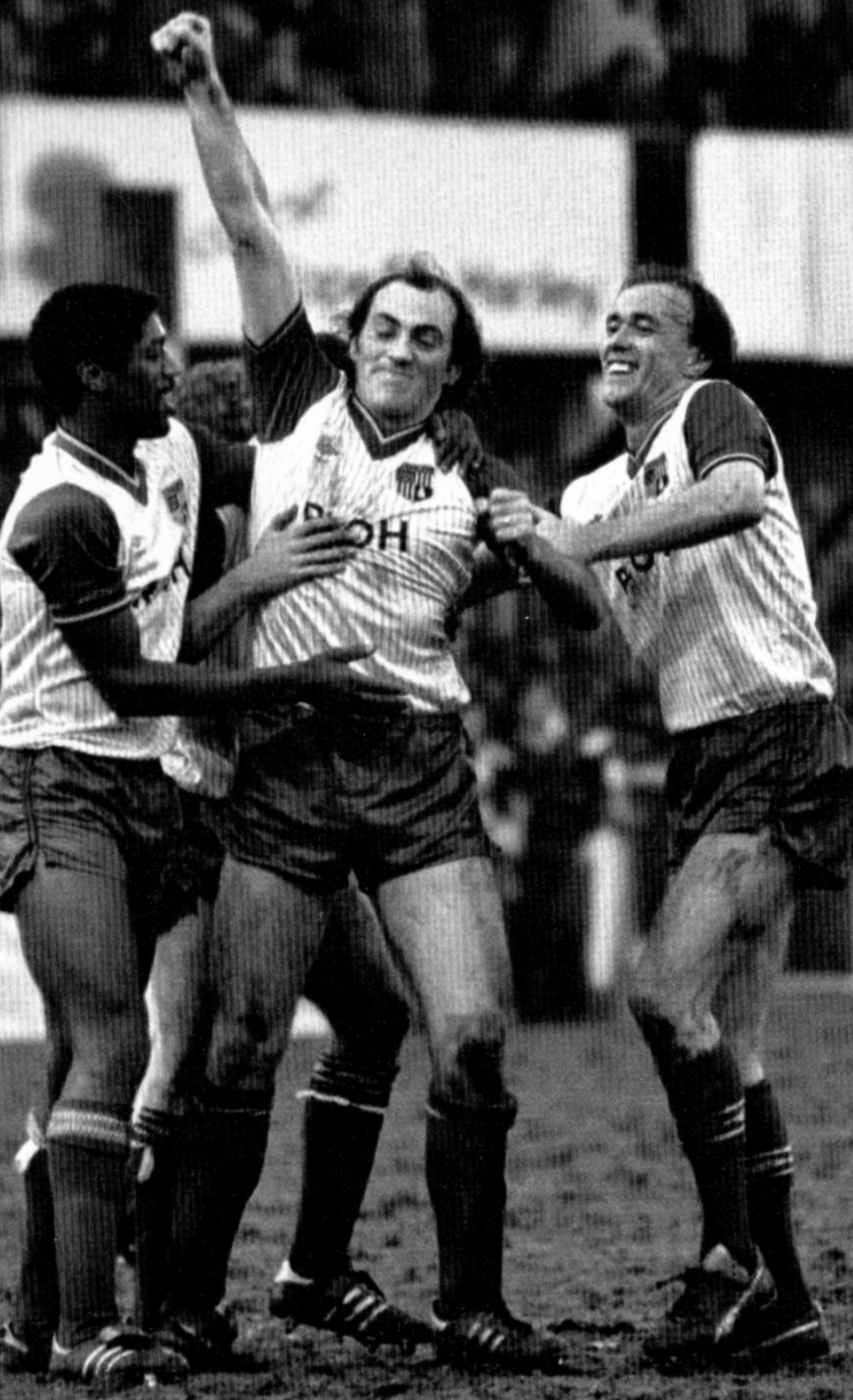 Paul Maguire’s feat in scoring all four goals on a nightmare Wolves afternoon in the Potteries probably still has an unwelcome place in the memory for many.

What is not so well known, though, is the fact that the midfielder had hurt Wolves before that in a lower-key game and was well on their radar through a Shropshire connection.

At the Victoria Ground on May 12, 1984, the Glaswegian drove the final nail into the coffin of an already relegated Wanderers side hopelessly out of their depth in the top flight by hitting all of the goals in a 4-0 home win that kept Stoke up and sent Birmingham down instead with Notts County and rock-bottom Wolves.

Two of the four came from penalties past John Burridge and made Maguire his club’s top scorer for the season, although the spectacular contribution was not enough to prevent him from promptly being given a free transfer and moving on to American indoor football with Tacoma Stars.

Such a development would have greatly interested Wolves a few years earlier. Maguire was a Shrewsbury player, with Graham Turner as his player-manager, at the time of a pre-season friendly between the clubs at the Gay Meadow on August 3, 1979, when he underlined why he was attracting close attention from Molineux.

Against a side for whom recent signing Emlyn Hughes was playing for the first time, he opened the scoring with a 25-yard free-kick and nudged in the second to put the newly crowned Third Division champions on the way to some revenge for the 3-1 FA Cup quarter-final replay defeat they had suffered more than four months earlier against their rivals from down the A5.

Match reports spoke of Wolves having tried to land Maguire for £100,000 several weeks earlier – a nod to the fact that John Barnwell’s assistant Richie Barker had worked successfully with the player at the lower-division club.

In the event, Maguire never moved to Wolverhampton but Barker did. So, on loan at least in the mid-1980s, did Steve Biggins, who scored the other two goals in that thumping 4-0 friendly victory.

And Barker and Maguire did get to work together again when they linked up at Stoke, the player being in situ there from 1980, well before the dissolving of the successful Barnwell-Barker alliance.

Turner, who was described as being ‘full of clever prompting,’ succeeded Barker in charge at the Gay Meadow, where Wolves’ defeat was placed in an even more worrying context. Shrewsbury had been beaten 1-0 by Walsall in another warm-up game a couple of nights earlier while Paul Bradshaw had saved Steve Emery’s penalty to help an unimpressive Wanderers side to a 2-0 win at Hereford. 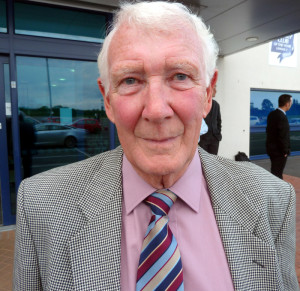 Richie Barker at the charity dinner put on by Graham Hawkins at Shrewsbury two summers ago.

All of which proves that friendlies are often an unreliable guide. Wolves came roaring out of the starting gate when the season began and 1979-80, with League Cup glory and a sixth-place finish, was a highly successful one for them, even without Paul Maguire.

* A book written by a Stoke fan for the excellent When Football Was Football series paints Barker’s reign at the Victoria Ground in an unusual light. He signed Derek Parkin and George Berry from Molineux and also worked with the likes of Sammy McIlroy, Micky Thomas, Paul Bracewell and Mark Chamberlain. But the impact he left in the Potteries was mixed. Under the heading ‘Barker’s mad tactics,’ he is described by author Simon Lowe as having ‘built a fantastic and exciting team one season and then, in one fell tactical swoop, destroyed it.’