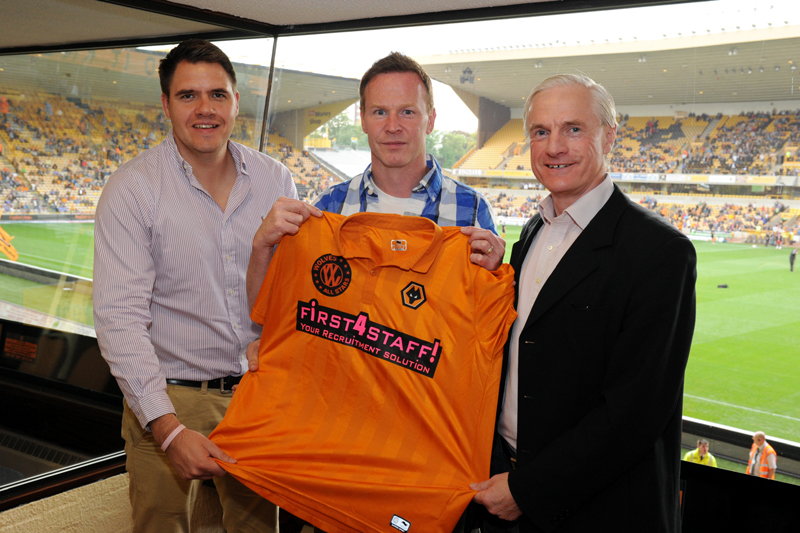 Wolves All Stars are hoping to be boosted by the presence of a couple of new names as they prepare to return to action with two dates in the vicinity of the city over the next few weeks.

The side head for Pattingham Sports Field a week on Sunday (March 16) to play a side from The Fox in Shipley in aid of Birmingham Children’s Hospital.

Neil Taylor, the landlord at the pub, has raised over £30,000 for this most worthy of causes since his daughter was born with a heart defect. Happily, the problem has been fully rectified after five operations.

Jody Craddock is another to have made frequent visits to the hospital following his son Toby’s diagnosis with leukaemia two years ago and the progress there is reported to be highly encouraging as well.

Jody, a sterling performer over some 237 first-team games at Wolves from the summer of 2003, has pledged to turn out for the All Stars, with whom it is hoped he might be joined this year by one of his former Molineux team-mates, the recently retired Rob Edwards.

The fixture at Pattingham kicks off at 2pm and is followed on Sunday, April 27 (2pm) by a game against a Wolverhampton Sunday League Veterans line-up at Wolves’ much-loved former Castlecroft training headquarters.

The side made a nostalgic return to the venue three and a half years ago when it was restored as a football facility rather than one used primarily for rugby union – its chief purpose for more than 20 years.

This game, at the home of AFC Wulfrunians, also kicks off at 2pm and is in aid of Breakthrough Breast Cancer – a cause close to the heart of one of the organising team behind the All Stars, Jason Guy.

His partner Lucy has been receiving treatment for the disease since early last summer and they have worked tirelessly for the charity, raising £10,000 in 2013 and setting themselves the same target this year. 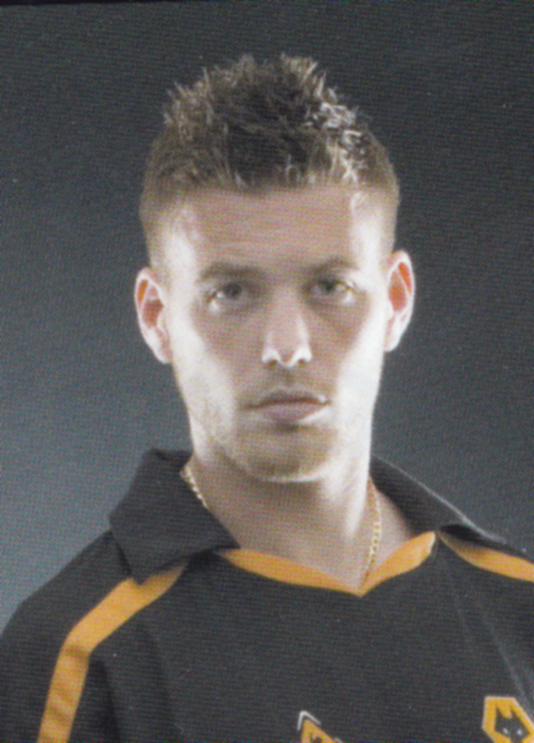 Rob Edwards…..fingers crossed we see him on the All Stars circuit.

Jason’s company First4Staff are also shirt sponsors for the All Stars, who have further dates planned in 2014, including one on Sunday, August 3, against West Bromwich Albion All Stars at Darlaston Town.

The popular golf day Jason and his associates launched last year has sold out in four days this year and a sporting dinner with John Hartson has been arranged – again in aid of breast cancer research – for Thursday, August 21 at the Mount Hotel, Tettenhall Wood.

Further information about the night is available by emailing jason@first4staff.net or ringing him on 07753-446983.