Jimmy Mac And The Fall-Out That Prompted His Sale 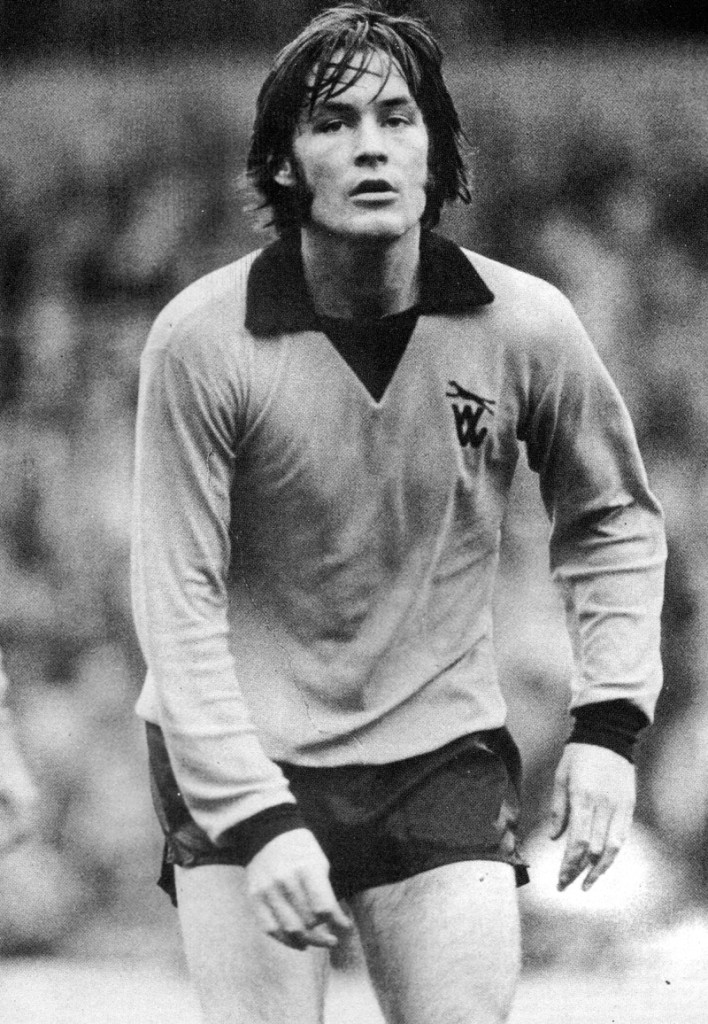 Jim McCalliog has offered a further insight into the breakdown in his relationship with Bill McGarry that led to his departure from Wolves 40 years ago this month.

The Scottish international was used to being one of the first names on the team sheet in a stay of almost five years at Molineux but traces the deterioration in the manager-player dynamic to a 2-1 home defeat against Derby in December, 1972.

McCalliog had missed only five games out of 29 in League and cups up to and including the visit of Brian Clough’s team of reigning champions – and they were enforced absences.

But his omission for the penultimate away fixture before Christmas left a sour taste.

“We went to Everton and he never said anything before the game or on the Friday,” McCalliog said. “When he read out the team at 2pm, I was not in it.

“I thought he would have told me before if I was not playing. He never said anything…..he just put me on the bench. It was a double whammy because I had never been dropped before.

“I was about 26 then and it came at a hard time. It was really tough. You’d go with the reserves and, no disrespect, but you just didn’t want to be there.”

While Mike Bailey was sidelined through injury, McCalliog had captained Wolves in the latter stages of the UEFA Cup run only a few months before, including the final against Tottenham.

He scored in the home leg of that tie and in the away leg against Juventus in the quarter-final – part of a haul of 48 goals in his 210 senior games for the club.

He bounced back from his disappointment at Goodison, where he went on for Alan Sunderland in a 1-0 Wolves victory, but had lost his place again by the time of the FA Cup semi-final defeat against Leeds later that season.

And, after another 23 appearances and six goals, the rot had well and truly set in again come the build-up to the League Cup final against Manchester City.

“I couldn’t wait to get out of there then,” he added in an article in the Birmingham Post & Mail. “I had fallen out with McGarry big style.

” I didn’t speak to him again for about three months until the day I went to sign for Manchester United.” 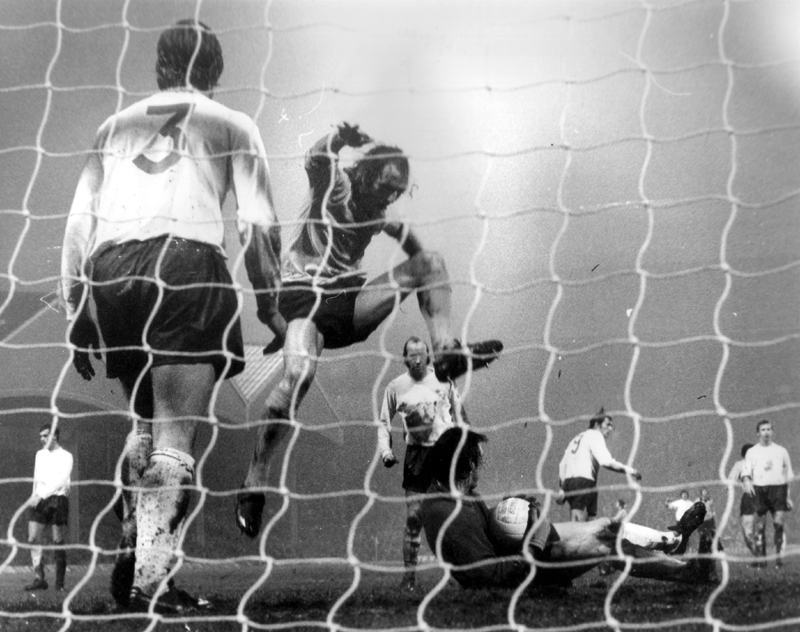 The last game before the fall-out……The Doog leaps over Derby keeper Colin Boulton in December, 1972.

When asked by interviewer Gregg Evans what the funniest incident was from his time in the West Midlands, the 67-year-old opted for one of his many trips abroad.

“We were away one summer and asked the boss if we could have a drink,” he added. “We all had a few. Derek Clarke was a little bit worse for wear when we were all going to bed.

“He was a wee bit drunk and, as he walking past the boss, he just flicked him on the head. McGarry turned around and said: “You, Clarkey, I was going to play you in the next game but, after that, you’ve got no chance.’ I’ve never seen someone sober up so quickly. All of the boys were killing themselves laughing!”

* Mel Eves, Colin Brazier, George Berry, Willie Carr and Geoff Palmer are due at the NEC Memorabilia Show this Sunday (March 23, 12 until 4pm) to sign limited edition copies of the montage of the 1980 League Cup final triumph they played in. Also present to sign a limited edition of a 1988 Sherpa Van montage will be the goalscorers from that final, Andy Mutch and Robbie Dennison.