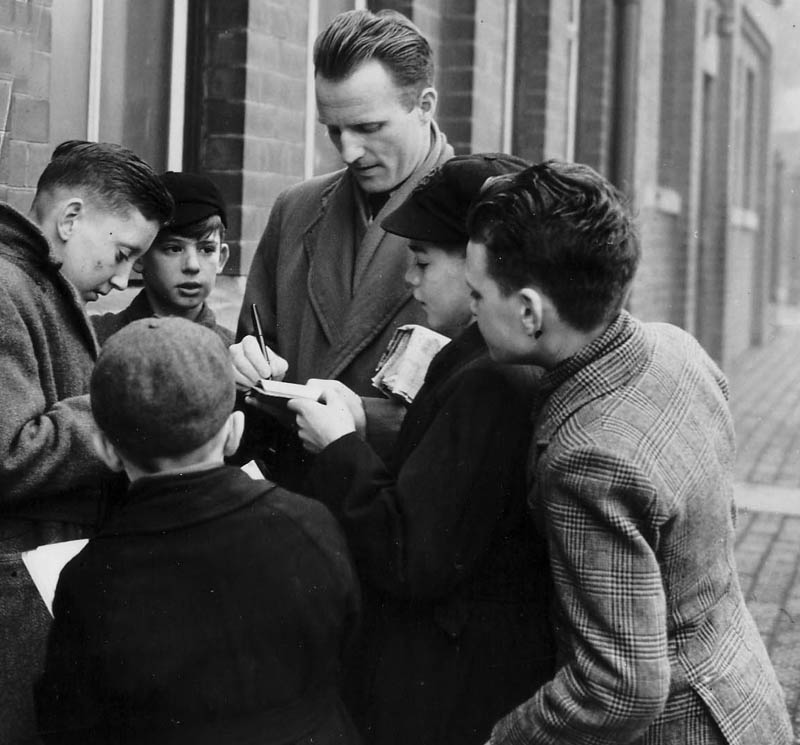 A little later than planned, we are delighted to take the wraps off the promised new area of Wolves Heroes.

Several weeks of preparation and behind-the-scenes research have resulted in what we believe is the definitive, best ever guide to the greatest goalscorers in the club’s history.

If you find the lists in the various record books too complicated or too dated, take a look at this easy-to-follow alternative, which, put simply, shows you the pecking order of Molineux’s legendary marksmen.

Steve Bull and John Richards will be widely known as the top two names and fans would be right in assuming that many of the other leading positions are occupied by the stars of the 1930s, 1940s and 1950s.

But our list goes right down to the 55th highest scorer in Wolves’ illustrious history – Jimmy Dunn – and takes in every player who has netted 40 or more times for the club.

We feel sure you will agree it is the most comprehensive ever insight into the Wanderers goal aces. It is one we plan to add to in the coming months and we should own up to the fact it still resembles a work in progress in places.

We still have to add photos of quite a few of the fans’ favourites, from 24th-placed Peter Knowles onwards, and we look forward to attending to this task at the earliest opportunity.

By way of another extra feature to what we believe you will read anywhere else, we have had some fun by identifying each scorer’s best day or night in the club’s colours – a decision based largely on our own informed judgement rather than chatting to the men concerned or purposely re-reading any memoirs.

Please feel free to give us any feedback on our efforts and let us know if you think we have got anything wrong, factually or in our discretionary calls. 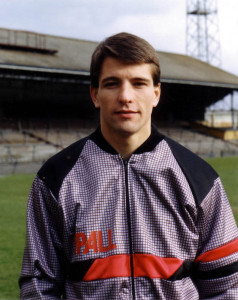 Steve Bull…..number one in this and many other charts.

The same goes if you think this growing website could be further improved in any way. We are always prepared to consider suggestions from our loyal and enthusiastic army of readers.

We hope it will swell regularly with the addition of new names from the current era but don’t forget to revisit us soon anyway after a little more building work has taken place!