Todd Savours His Weeks In The Sun

Fleeting Fame – Thanks To Sammy 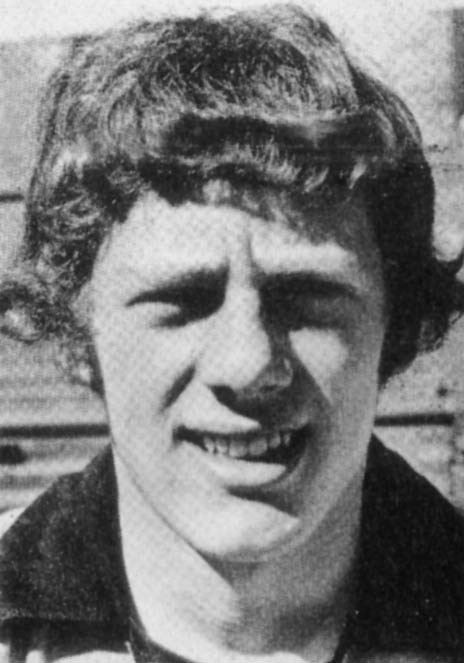 Bailey, Carr,  Hibbitt, Sunderland, Daley……..back in the mid-1970s, it must have been a daunting prospect trying to make headway among such competition in the engine room of the Wolves’ side.

One chap who forced his way into the reckoning, albeit briefly, was Ken Todd. Even then, he was jockeying for position with one of his colleagues in the 1976 FA  Youth Cup runner-up side, Martin Patching.

Todd, from the pleasing sounding village of Butterknowle, was among a promising young set of  North-Easterners spotted by Wolves scout Joe Mycock.

“Joe literally lived across the road from my school, Staindrop, in County Durham,” he said. “Strange as it may sound, I never met him but he recommended me to Joe Gardiner.

“I went down for trials in the summer of 1972 and was impressed when they furnished tickets for Wolves’ game against Spurs in the UEFA Cup final. Birmingham wanted me and I had trials at Middlesbrough as well but I was sold on Wolves.

“I was only 14 when I went to Molineux, because my birthday is at  the end of August. When I turned 15, I signed as an apprentice.  I lived on Dunstall Road, opposite the police station. Alan Sunderland and Stuart Garnham were in the same digs.

“The coaches, Brian Owen and Brian Garvey, looked after us well. The boss, Bill McGarry, never really spoke to me. I got on better with Sammy Chung and he gave me my opportunity.”

That chance came on November 6, 1976, in the Second Division fixture against Millwall at Molineux. “I was scheduled to play in a reserve game at Liverpool but Sammy told me to get ready,” he added. “I was going to make my first-team debut.” 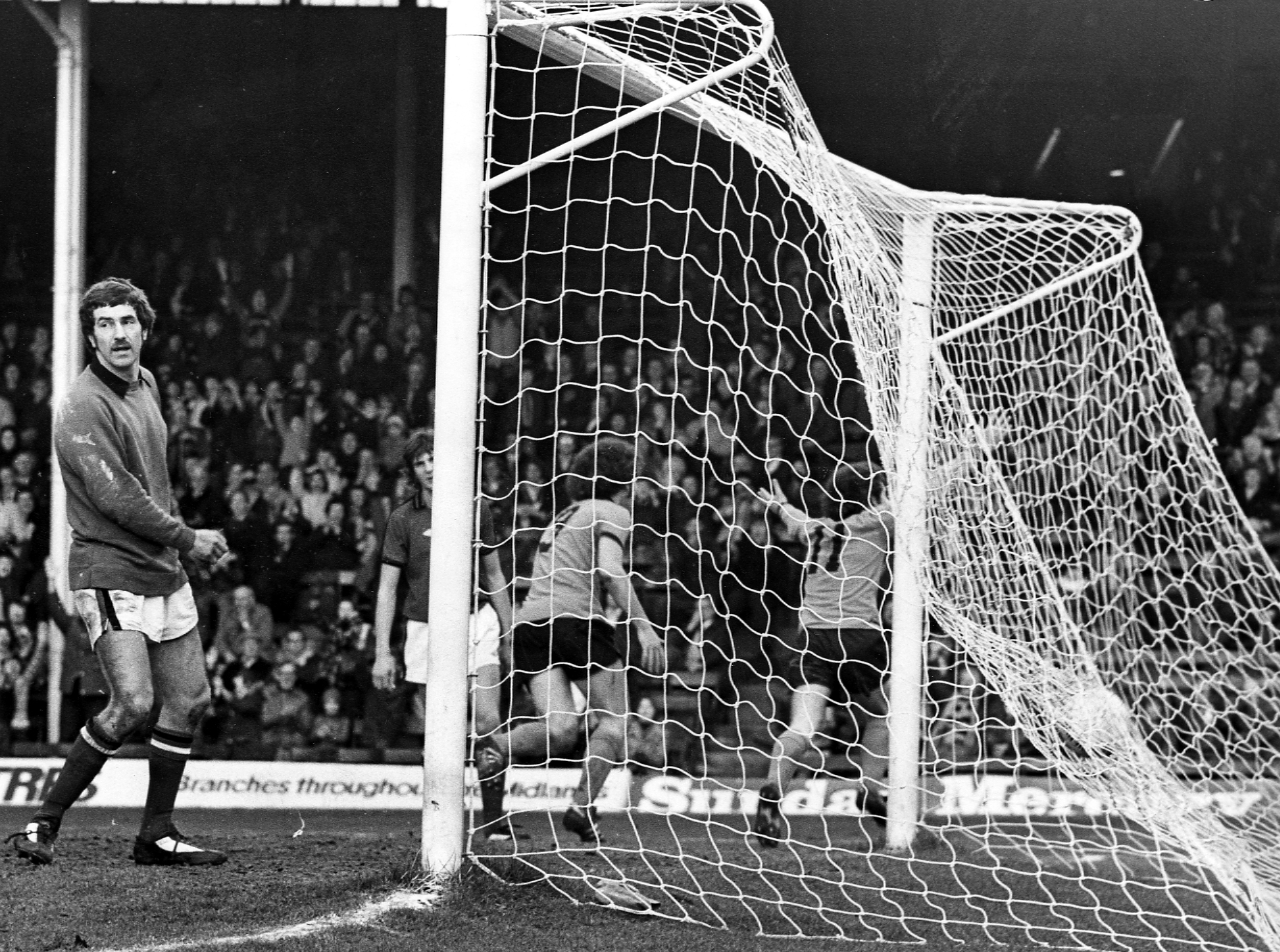 A goal against Hereford in 1977….cue celebrations in front of the South Bank, pursued by Alan Sunderland.

A crowd of 17,121 witnessed a 3-1 victory thanks to two goals from Alan Sunderland and one from Steve Daley in this side: Pierce, Palmer, Parkin, Daley, Munro, McAlle, Hibbitt, Todd, Sunderland, Kindon, Patching.

Ken kept his place for the following week’s draw at Notts County but did not surface again until a date with Hereford at Molineux four months later, when he scored his solitary goal in Wolves’ senior side in a 2-1 triumph.

A highlight for him was going on as substitute for John McAlle at Home Park as Wolves clinched a return to the top level with a goalless draw against Plymouth.

Back in Division One, Kenny played a solitary game – a home defeat against champions-elect Nottingham Forest in the September. And, in August, 1978, Port Vale manager Dennis Butler forked out a then club record fee of £37,000 to lure him to Vale Park.

“I didn’t enjoy it. I would pass the ball but would never get it back,” he said. “Graham Hawkins was there – he was a gentleman.”

Forty-four games and nine goals later, Todd was on his way to Portsmouth for £20,000. “I fell out with the manager Frank Burrows more or less straightaway.”

He played just three games for Pompey, scoring one goal, before drifting away from Fratton Park and into the Southern League. “I went to Fareham – that didn’t go particularly well. But then it was on to Waterlooville and I had a good spell there. I broke a record with 50 goals one season. Then I became player-manager at Havant.

“I was amazed when Burrows asked me to go back to Portsmouth as youth team manager. Later, I worked with Tony Barton but money was tight.” 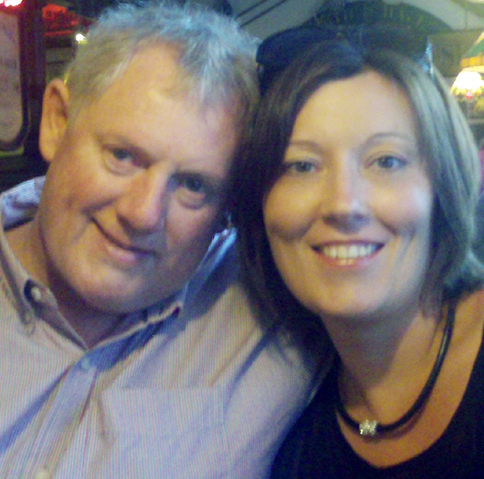 With wife Suzanne in much more recent times.

Todd’s work generated a number of success stories for the club such as Deon Burton, Stuart Doling, the late Aaron Flahaven and Sammy Igoe.

“I loved it in Hampshire. I worked in the community and in coaching. But I’m happy to be back in the North-East these days with my wife Suzanne and our eight-year old, Ella.”