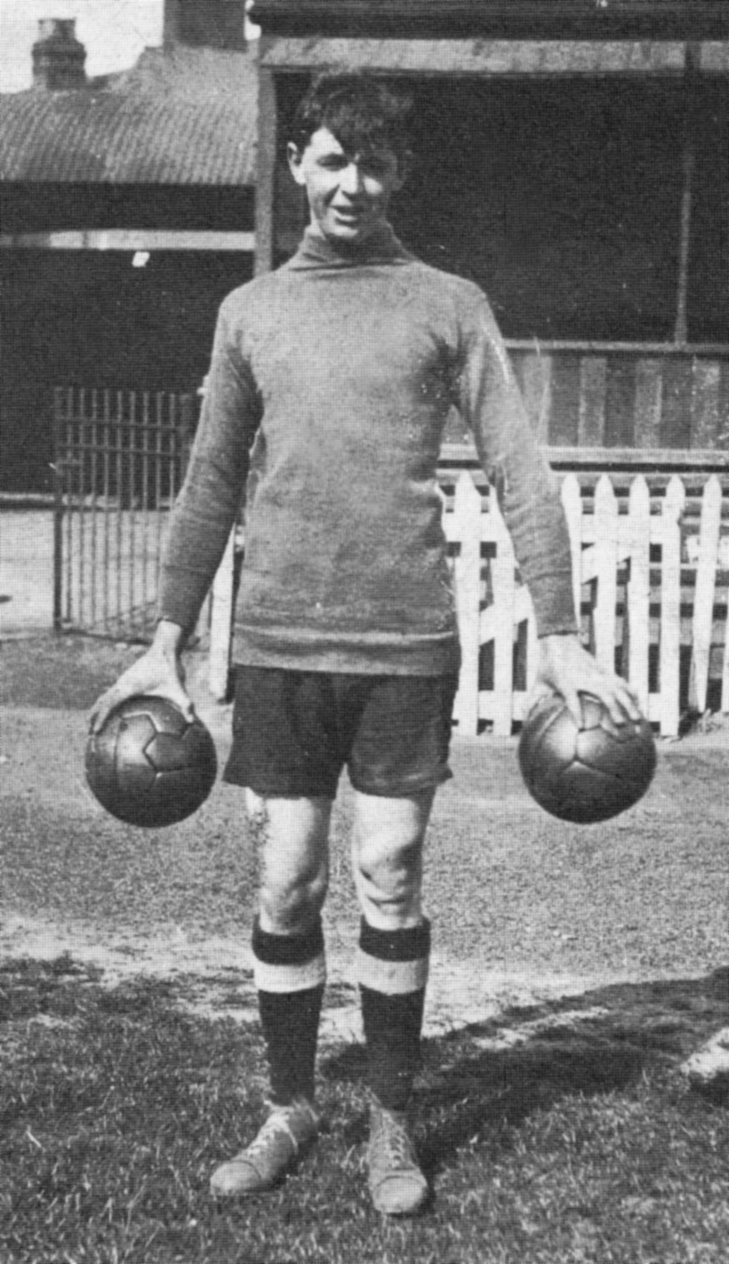 Ikeme A Gem Among Star Keepers

In sending our warmest congratulations to Carl Ikeme for doing so much to establish a slice of Molineux history at his end of the pitch, may we also clear up any confusion over this recently-set record and the ones that were established more than 60 years apart by Noel George and Mark Kendall.

From the spring of 1924, Lichfield-born George had his place in Wolves folklore as a result of the 25 clean sheets he kept in the club’s Third Division North championship-winning season under George Jobey.

It was a figure, in all competitions, that stood unsurpassed until Kendall, Steve Bull, Graham Turner and others came along, the Welsh keeper highlighting his own impressive contribution to the 1987-88 double-winning campaign by managing no fewer than 28 of what the Americans call shut-outs.

And his mark is set to survive as a club record despite the best efforts this term of a mean-machine Wolves defence (games against Rotherham and Leyton Orient apart!) in which Ikeme has nearly always been the formidable last line.

The record Wolves have just created is for League clean sheets in a season, the 2-0 promotion-securing victory at Crewe 12 days ago bringing them their 24th of 2013-14 (21 of them kept by Ikeme and three by Aaron McCarey).

Comparisons are slightly muddied by the fact that George and Kendall were each ever-presents in their big seasons while Ikeme was ruled out through injury for well over a month of this one and rested in favour of McCarey for a Johnstone’s Paint Trophy tie against Walsall. But this does bring home another significant point.

Namely that, no matter how happy we are to laud the efforts of George and Kendall in the past, the keeping of clean sheets is a collective effort and therefore not one that should be attributed solely to keepers. 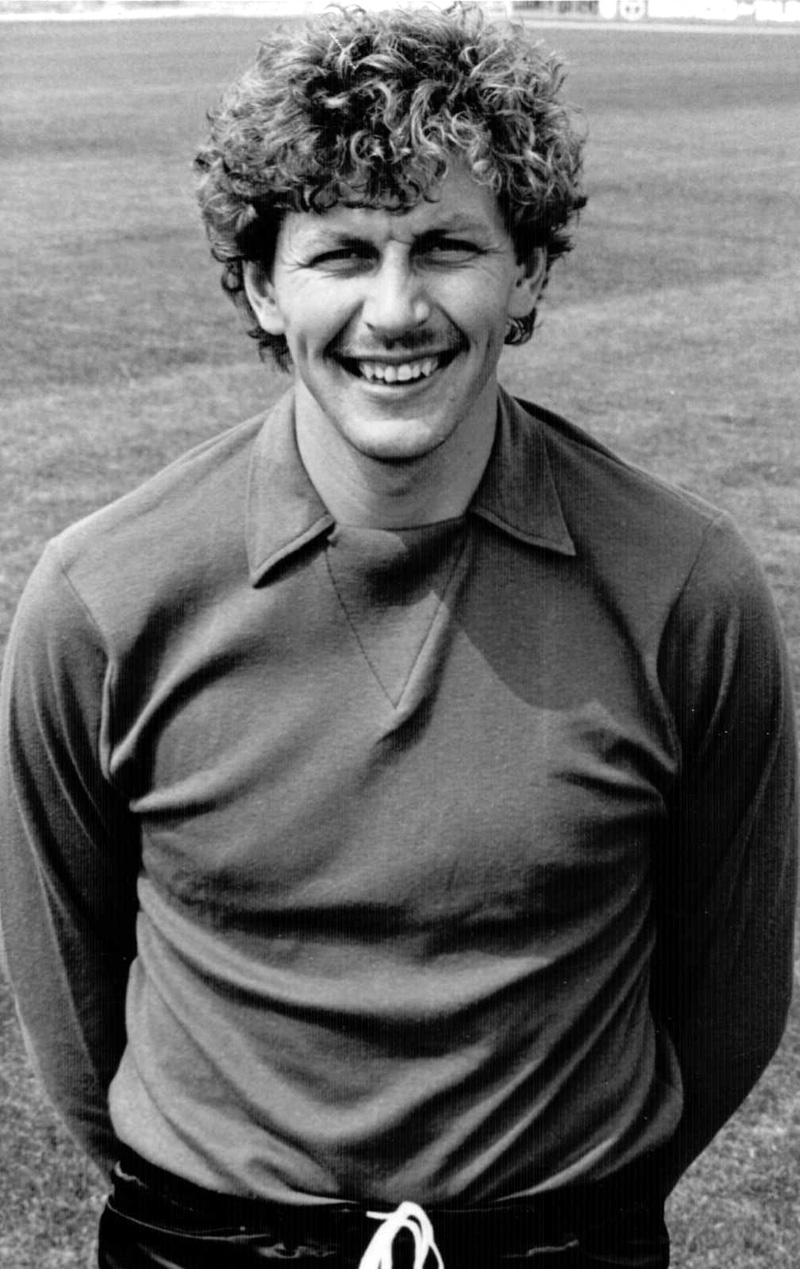 Mark Kendall in his pre-Molineux days.

It seems opportune to be airing these matters in the week of Wolves’ League One visit to Orient, where Ikeme was named man of the match. It was there 26 years ago next month that Kendo not only kept the 27th of his 28 clean sheets but also showed his life-and-soul-of-the-party side afterwards by bringing the house down at a get-together between the squad and London Wolves members in a nearby pub.

A much sadder point is that both he and George died young. Mark was 49 when he passed away suddenly in 2008. His distant predecessor was a mere 31 when he succumbed to illness in 1929, nearly two years after the last of his 242 first-team appearances for his only League club.