Hot Off The Press……And That’s Not All! 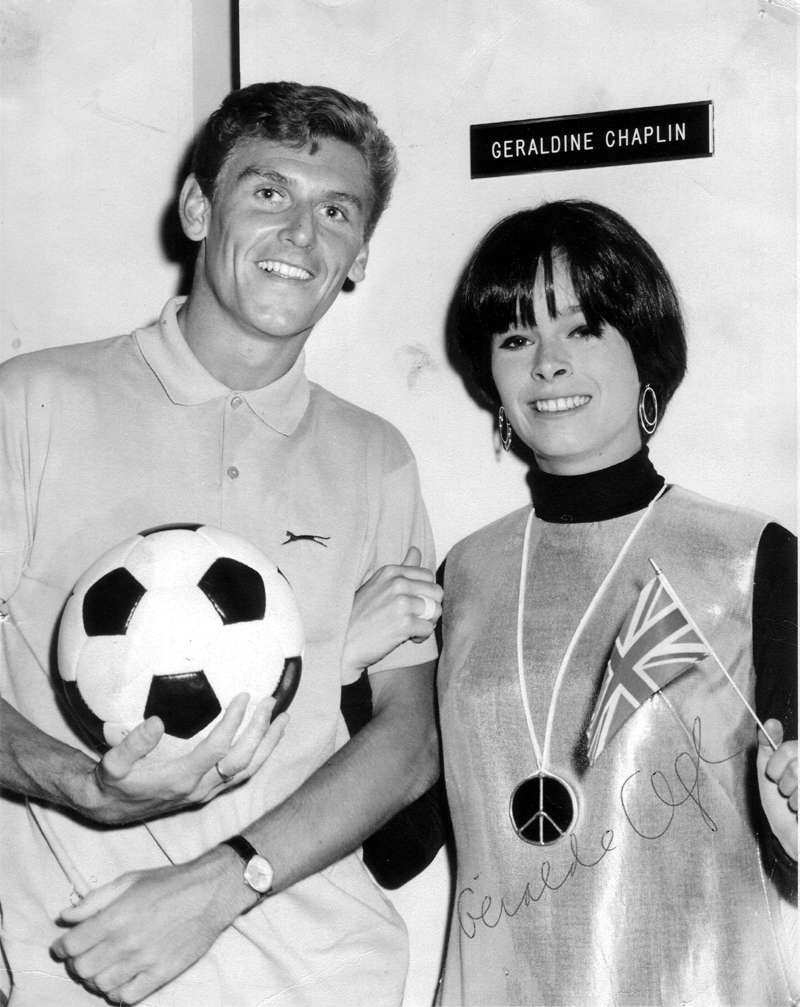 Amid the increase in urgency with work on the forthcoming biography of Frank Munro, we can reveal that another Wolves book is set to hit the shelves early next season.

Wolves Heroes’ David Instone is compiling a hard-back coffee-table publication dedicated purely to the club’s travels across the globe, whether in European competition, for glamour friendlies or on summer tours.

The project will be image-led and an excuse to share more of the hundreds of photos we have that have not previously been published, and the author said: “We can confidently say it won’t be like any other Wolves book.

“The club’s name is famous all over the world, so why not come up with something that reflects the fact and celebrates it?

“At various times, they have gone as far afield as Australia, New Zealand, the Caribbean and South Africa – venues more synonymous with touring cricket teams – as well as the USA several times and all over Europe.

“We’ve had great fun looking through our archives for relevant pictures and have added a lot more since we decided to go ahead with this project.

“We also have any number of other souvenirs and keepsakes, like match tickets, programmes and menu cards with which to add to the flavour, plus numerous match reports from local newspapers around the world.

“The plan is to have colour images on every page and to make the design a strong, important element. There will be substantial chunks of text as well but our guess is that it will be more than 50 per cent photos….it will be an easy one to pick up and put down but also what we hope will be a collector’s item.”

The working title for the book is Wolves All Over The World and publication is due to be in the autumn, certainly in good time for the Christmas market.

Among the rarer material we have unearthed are a photo or two of when Wolves went to the Middle East under Bill McGarry, information from a little-known wartime trip to North Africa and any number of previously unseen pictures from the jaunts across the Atlantic to the United States and Canada.

There are also countless shots of the players in their off-duty hours, such as at official functions, on sightseeing trips and at airports.

We can promise there is certainly no shortage of content….enough to do a book twice the size, if we’re honest, so the challenge will be in deciding what to leave out. 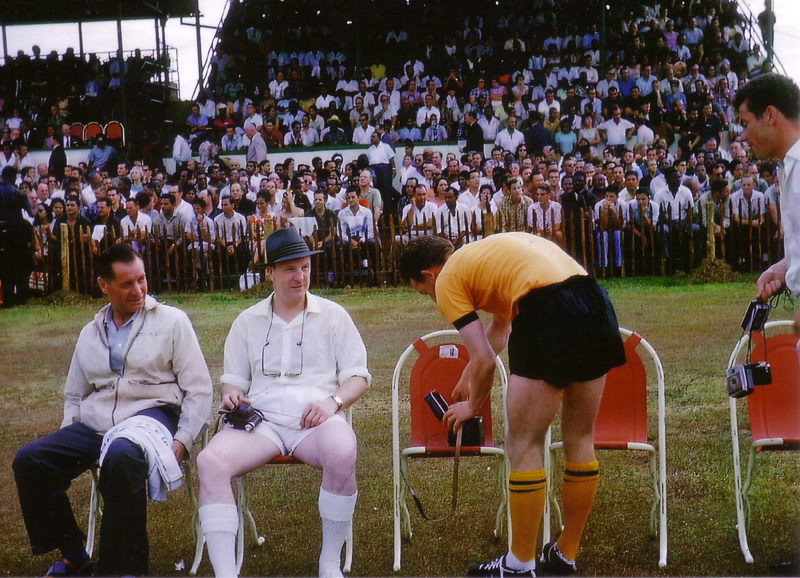 Wolves Heroes’ sister company Thomas Publications are also the producers of the Munro book, which has a provisional release date in August.

That was written by the defender’s close friend Dave Wagstaffe, whose good pal Steve Gordos did the tidying-up and editing following the winger’s death last August.

We will be giving full details on here in the coming weeks of how fans can have their names in an extra tribute section at the back but readers are more than welcome to direct any enquires to us in the meantime if they wish.