A Distinguished Cast List With Molineux As Its Common Denominator 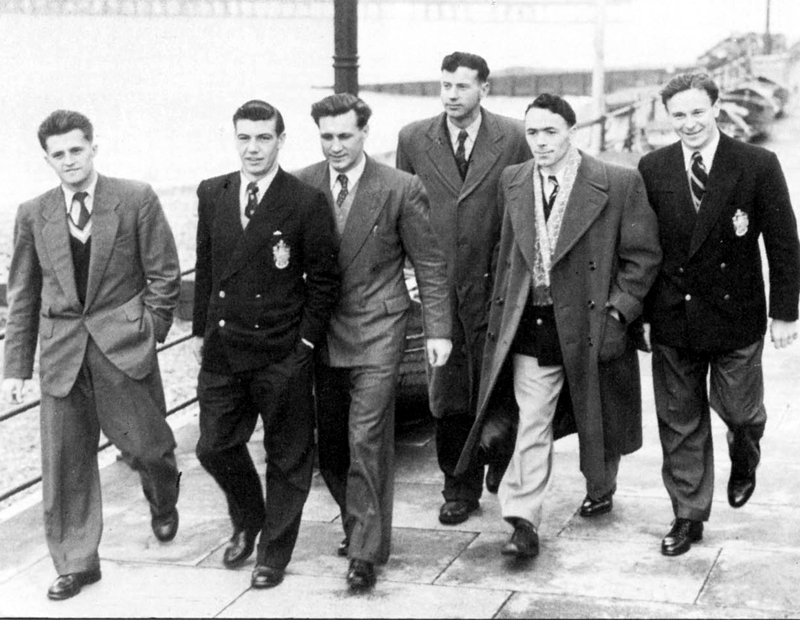 Listing the Wolves players to have appeared at a World Cup finals – on the pitch or in the technical area – is a vexed question.

As with the record books, it is perhaps easiest to essentially stick with those who actually went to this ultimate stage while playing their domestic football at Molineux.

There are plenty, after all, even if we have moved well away from the 1950s tendency for the group to contain only men who represented England.

In each of the first two tournaments we entered, namely in Brazil in 1950 and Switzerland in 1954, Wolves supplied three players to the squad managed by Walter Winterbottom.

Fast forward to Sweden in 1958 and the presentation of the League Championship at Molineux for the second time was followed by the waving-off of no fewer than four players on World Cup duty.

But here’s a qualification of that remark. Les Wilson, a highly popular face in Wolves’ dressing room for the best part of a decade, has a unique place in history as the only man to have managed Canada to the finals – in the 1986 staging in Mexico. And Mick McCarthy put aside his spat with Roy Keane to lead the Republic of Ireland so well in Japan and South Korea in 2002 that he has been strongly linked since with international jobs.

There are other Wanderers luminaries, like Derek Dougan, who have played in the World Cup finals. But The Doog was on show for Northern Ireland in 1958, nine years before he made Wolverhampton his spiritual home.

Amid less of a gold and black theme, Paul Ince, Dennis Irwin and others also had the big call from their countries long before they were signed at Molineux but not while they were there.

Like Billy Wright, Ron Flowers might well have gone to three World Cups. How strange it must have been for him to miss out on one of the wing-half spots in 1958 and to wish his skipper plus Bill Slater and Eddie Clamp well as they were selected instead. 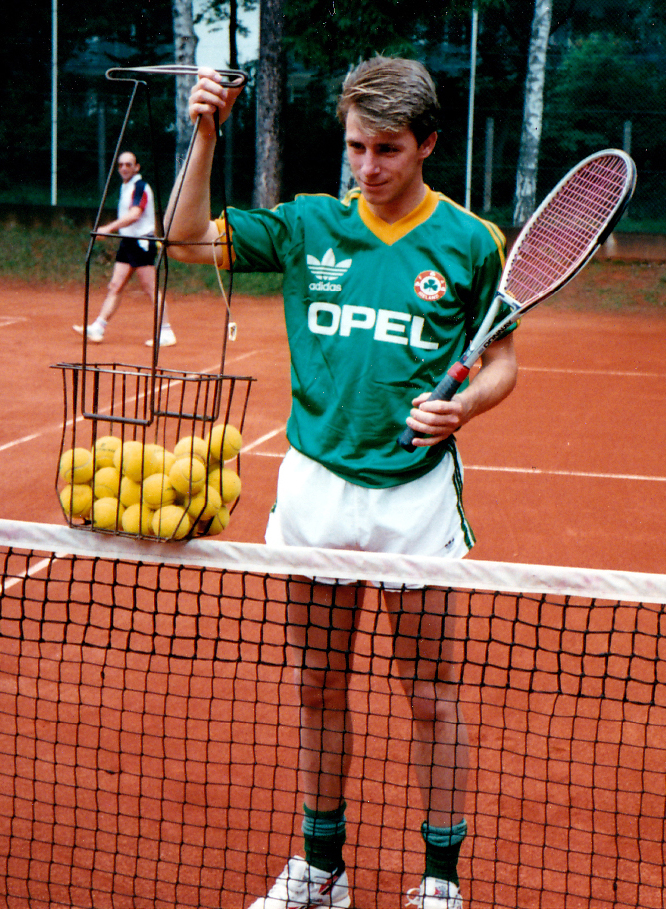 David Kelly at play while abroad with Jack Charlton’s Republic of Ireland squad.

Ron is part of another sub-group in as much as he, as a veteran, was in Alf Ramsey’s squad in 1966 without actually kicking a ball. The only other Wolves player named for a World Cup finals without getting on the pitch is Marcus Hahnemann, one of the United States’ back-up goalkeepers in South Africa four years ago.

The only Englishman the club have sent off to a World Cup since 1966 is Steve Bull in 1990, one of his strike partners from a few years later, David Kelly, playing for the Republic of Ireland in 1994 a few months before being sold by Graham Taylor.

And, although we are sure you are fully aware as to who Wolves’ last representative in the finals was, we will respectfully point out that it was none other than Algerian midfielder Adlene Guedioura, who faced England as a substitute as part of his country’s unsuccessful group programme.

The full list of players to have gone to the World Cup finals while with Wolves is as follows (only those in capitals actually appeared in any games):