When The Bull Was Let Loose 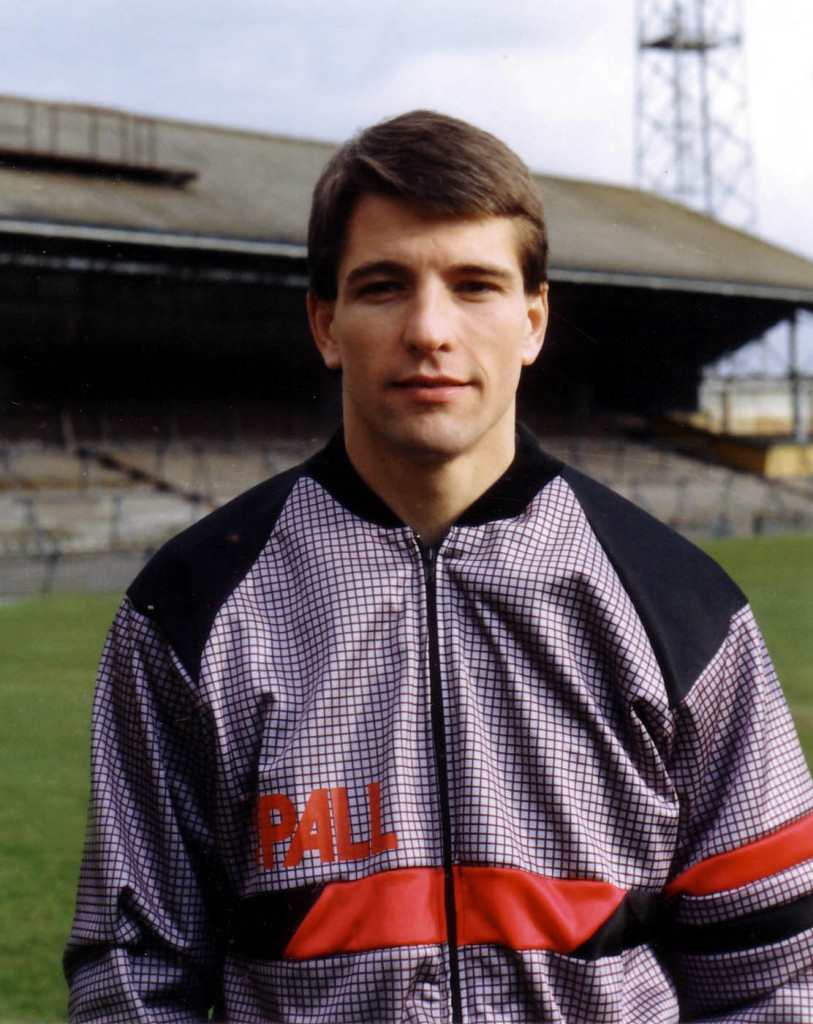 Twenty-five years on, it remains a remarkable story worthy of a recap on platforms such as this…….

Steve Bull stepped from English football’s third tier to a goal-scoring role in the national team and went on to play a meaningful part in the best World Cup finals performance this country has managed since 1966.

He didn’t score in Italia 90 but he replaced Gary Lineker, Chris Waddle and John Barnes at different times and also netted twice in one warm-up game at Wembley and once in an overseas friendly a few days before the tournament.

The scale of his achievements are perhaps best illustrated by drawing up an imaginary present-day parallel that might establish a perspective young supporters will understand.

Let’s take, for example, Rotherham’s Kieran Agard, a frequent scorer in the distant slipstream of Wolves’ runaway championship success in 2013-14. He was born in the year (1989) that Bully made his senior international debut and, like the man acclaimed as Molineux’s saviour a quarter of a century ago, has just helped fire his club to successive lower-division promotions.

But could any of us, in our wildest dreams, foresee the Londoner elbowing past, say, Rickie Lambert or Wayne Rooney and forcing his way into Roy Hodgson’s reckoning in the coming season?

And perhaps the nearest to a direct comparison is this: Was there ever the remotest possibility that Agard, while still playing in the third grade, might have gatecrashed the squad this spring and had TV’s top pundits championing his claims to a starting place in Brazil? Or Britt Assombalonga or Sam Baldock for that matter? Now we’re starting to remind ourselves what Bully achieved.

Ok, there was a year or so between his dramatic goal-scoring debut for the seniors at Hampden and his trip to the World Cup at the invitation of Bobby Robson. But it was some leap. A few weeks before rifling that beauty past stunned Scotland keeper Jim Leighton, his opponents included Mansfield, Aldershot and Northampton – and, yes, he scored against all three, as it happens

Bull was given only six minutes as replacement for Lineker in the dire 1-1 opening World Cup draw against the Republic of Ireland and such was the clamour of popular support for him that a TV poll attracting 25,000 callers brought out a vote of 64% in his favour.

Chants of ‘Bully, Bully’ were also heard round England’s training camp among fans from all over this country and Jimmy Greaves was so convinced the crew-cut striker was the answer that he revealed a ‘Let the Bull loose’ t-shirt when interviewed in a TV studio.

Wolves didn’t miss the chance to cash in. They had 200 of the garments hurriedly rushed out for sale in their club shop, more than three times that number of supporters having sent good-luck messages to the legendary no 9 via the Express & Star, whose correspondent Martin Swain had the job of carrying the unusual items through customs in Sardinia.

Bull was given a substantial outing of 32 minutes against Holland in the goalless draw that started to bring England to life, then came his only start in Italy – in the deciding group victory over Egypt. 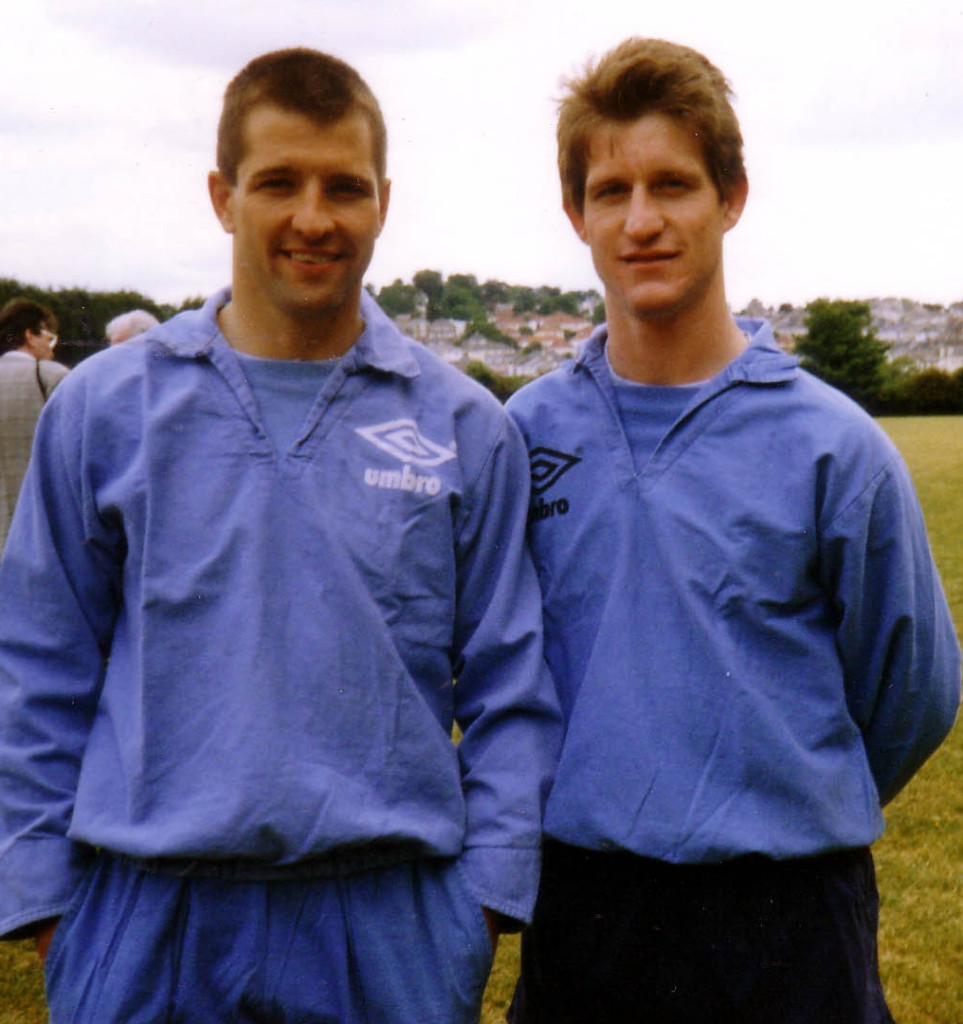 There was another glimpse of him as sub as David Platt’s stunning late volley brought victory over Belgium but he didn’t figure in the subsequent matches against Cameroon or West Germany, nor in the defeat by the host nation in the third/fourth place play-off.

The ticket to ride with Robson’s men came on the back of Bull’s second consecutive 50-goal haul for Wolves and he cemented his place in the World Cup squad by scoring twice at home to Czechoslovakia in the April. He then headed a late equaliser in the eve-of-tournament draw in Tunisia.

It’s an amazing story and here’s another remarkable fact…….Bully turns 50 next March.