Where Molineux And Mexico Met

Some Links Worth Noting 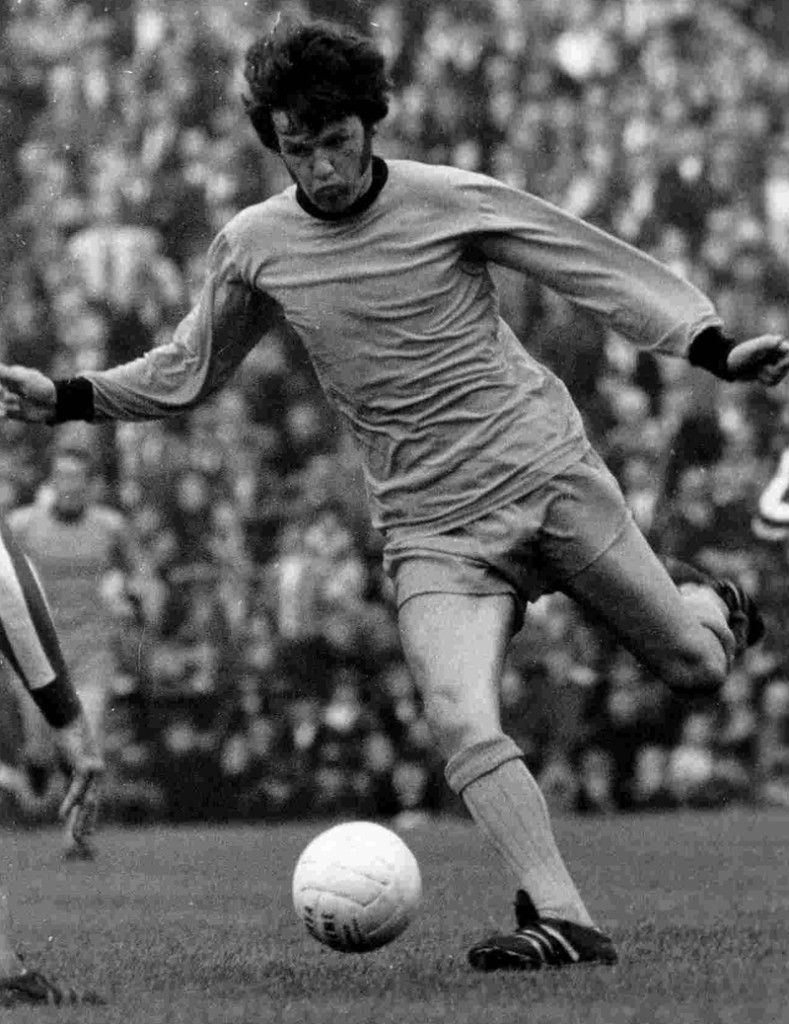 Peter Knowles……would he have been a star in Mexico?

Okay, we admit there are some tenuous connections – or at least links from different periods – but there was a gold and black flavour to England’s 1970 World Cup squad.

It could, some would say should, have been the tournament at which Peter Knowles announced himself to the global audience had he not chosen to take an alternative life path that could not have been more contrasting.

The gifted inside-forward, as we well know, turned his back on the game in the September of World Cup season – and not without a bust-up with Alf Ramsey first.

His decision to defect from the spotlight and an adoring Molineux audience wasn’t bad news everywhere, though. For Colin Bell, for example, it might have spelled the difference between missing out and receiving a call-up for Mexico.

The Manchester City inside-right started only one of our games in the tournament and went on as substitute in two others and is therefore perceived as the one who would have been under greatest threat if Knowles had not retired.

So what of the Wolves links among the players who did actually travel to Central America on a long trip that started with games in Colombia and Ecuador? Well, the unused Emlyn Hughes, whose senior international debut had come in the Home Internationals a few weeks earlier, was the youngest member of the 22 at the age of 22.

Allan Clarke, as we have previously recorded on this site, trained with Wolves on Thursday nights as a kid before deciding Walsall offered him a quicker route to first-team football and his Leeds team-mate Terry Cooper is another who had trials at Molineux.

Cooper was an ever-present in Mexico, where the sparingly used Clarke hit the winner from a penalty in the group game against Rumania.

Alan Ball fits into the same category of one-time Wolves hopefuls – wow, what a difference those three might have made had they hung around long enough to sign professional contracts!

Finally, Chelsea’s Peter Bonetti, who served as goalkeeper coach to Graham Taylor with both England and Wolves in the 1990s, was the back-up to Gordon Banks in 1970 and partly culpable for our quarter-final exit against West Germany in Leon from a position of being 2-0 up.

And now, a spot of mischief……..this squad’s World Cup song was ‘Back Home’, which spent three weeks at no 1 of the UK charts amid the considerable hopes we had of retaining the Jules Rimet Trophy. Am I alone in thinking how apt the title this would have been for a lament about Roy Hodgson’s squad this summer?