So Where Did We Go Wrong? 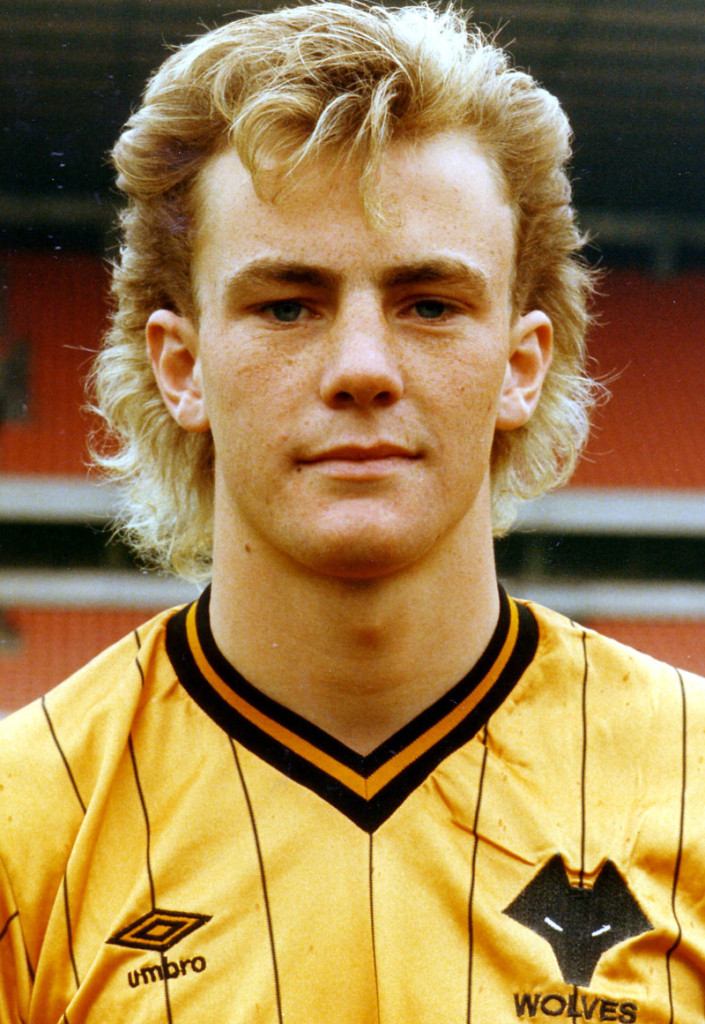 Nicky Clarke shows off what was some 1980s hairstyle!

Monday, June 8: Others seeking to interview Nicky Clarke are one up on us after we acted as intermediaries in setting up a chat between him and the author of a separate forthcoming project. The 1980s defender is one of precious few players to have declined an interview on Wolves Heroes and shuns reunions, preferring to look forward in his life and insisting that the past is just that. He did agree, though, to be contacted by our acquaintance after we were asked to put the two parties in touch, so some of his thoughts on lower-division promotions, Wembley, Bully and similar subjects should be visible in the coming months.

Thursday, June 12: Have had considerable discussions with Martin Patching over the search for photographs for Dave Wagstaffe’s forthcoming biography of Frank Munro. A substantial archive is at the fingertips of the South Yorkshire-based former player and reporter, so it might be one to tap into. We love to support former footballers in their new enterprises as far as we possibly can. The priority is a good close-up for the front cover.

Wednesday, June 18:  An interesting double-header at Molineux……based myself in the media office for the morning to peruse the newly-released 2014-15 fixtures and make it easier to ring Sam Ricketts for his views. I always enjoy speaking to the skipper, articulate and polite as he is, and he was keen to talk, especially on the challenges provided by Wolves’ tough start to life back in the Championship. I’m sure the subsequent piece for the club website was well read – this is an eagerly anticipated day in the close season. Hung around the stadium in the afternoon to watch some filming for Channel 4’s Come Dine With Me, which will include a larger-than-life Wolves fan in the coming weeks.

Friday, June 20: Caught up with the whereabouts of Adam Proudlock, of whom little has been heard in recent years following his drop into non-League football with Telford, Chester, Market Drayton and others. At 33, he is now retired from playing and is coaching youngsters back in Newport. Wolves remain the striker’s main club – his tally of 71 League appearances for them exceeds the totals he managed at Sheffield Wednesday (55), Stockport (56) and Grimsby (46).

Monday, June 23: Was delighted to bump into Danny Hegan this lunchtime on a stroll along Broad Street in Birmingham. Danny lives just round the corner from his favourite watering hole and I was flattered that he remembered me as we hadn’t met since the occasion of Frank Munro’s funeral nearly three years ago. He had had a flutter on Belgium for the World Cup and was enthusing over their prospects, given that they were winning games and not yet playing particularly well.

Thursday, June 26: Enjoyed having a chat with Gerry Taylor, who still works at RAF Cosford, about options for a (sort of surprise) flight from the base for a family member. He kindly referred me to his colleagues in other departments, so the ball has been set rolling. A trip in one of those tiny aircraft really does look inviting in weather like this. Mmmm…….which side will Molineux be on?

Thursday, July 3: Tried and failed to find a Wolves favourite who was free, willing and able to fly over to join in the Malta Wolves dinner and promotion celebrations this month. The club were there in 1971 to play and win a friendly and returned in the mid-1980s but persuading any of a number of target players to make a separate journey now proved difficult. Another sign that we are having a sun-filled summer over here for a change! 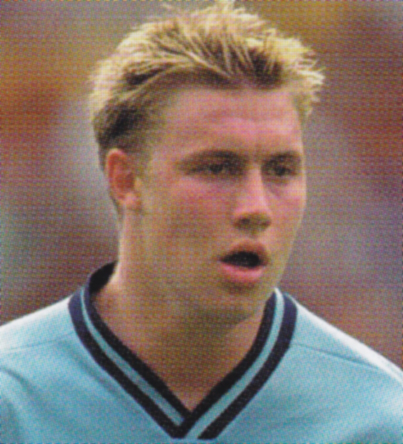 Adam Proudlock in Wolves’ change colours of a decade and a half ago.

Wednesday, July 9: Caught up on the fact that one of the Wolves-themed golf days early this summer was a big success. Last year’s inaugural First4Staff Classic raised around £10,000 for Breakthrough Breast Cancer and a similar amount is on the way this time after ten ex-Molineux favourites turned out at the follow-up event at Astbury Hall. Hats off to organiser Jason Guy, whose partner Lucy is recovering from the disease, for his efforts both in this highly worthy cause and in several other charitable directions in the last year or two. He and Lucy have also recently returned from a well-deserved trip to the World Cup.