Another Bill Lined Up Alongside Slater For His Country 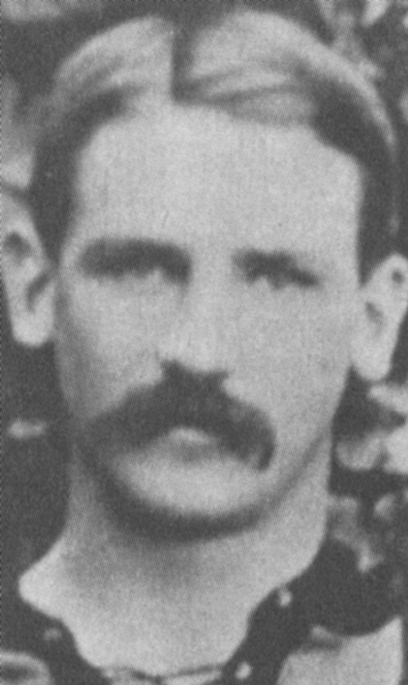 Reverend Kenneth Hunt in Saturday, rather than Sunday, attire.

The Reverend, as he was also known, played for the club in an FA Cup final victory, won amateur and full caps and even picked up an Olympic gold medal as part of Great Britain’s victorious team of 1908.

Bill Slater is another famous figure from the unpaid ranks, although it was for Blackpool rather than while at Molineux that he appeared in the FA Cup final as a pure amateur – and then travelled home on a train in a compartment full of celebrating Newcastle supporters.

Slater was a part-time professional for most of an illustrious Wolves career that hit its highest spot when he lifted the Cup and was named Footballer of the Year in 1960.

The Birmingham University head of PE, who switched from wing-half to centre-half several months after the retirement of Billy Wright, played for Great Britain in the 1950 Olympics as part of his international amateur career and briefly had, as one of his England team-mates, a man from Molineux.

On Wolves’ books in 1949-50 was one Bill Holmes, a centre-forward who played in a trial match for The Rest against England at Ipswich and scored in a 3-1 victory.

He must have impressed. In a subsequent amateur international, he faced Wales at Bangor, where the game’s only goal came from a certain WJ Slater of Blackpool.

Steve Gordos, editor of the newly-published biography of Frank Munro by their close mutual friend Dave Wagstaffe, has brought this information to our attention.

He also tells us that both Holmes and Slater (2) were then among the goals in a 3-1 win over Ireland in Belfast.

In addition, Holmes played in a 0-0 draw with Scotland at Dumfries and in a 4-1 defeat by a Danish XI in Copenhagen. He did not break through at Wolves, though, and moved on to Doncaster, Blackburn, Southport and Bradford City to fulfil himself as a first-team club player.

His list of clubs gives a clue as to his roots – he was born in Hunslet, West Yorkshire, in 1926 and scored five goals in 22 appearances in his one season with nearby Bradford.

If any of our readers have any further details on the life and times of Bill Holmes, we would be delighted to hear from them.