Paying The Penalty With The ‘Other’ Parkes 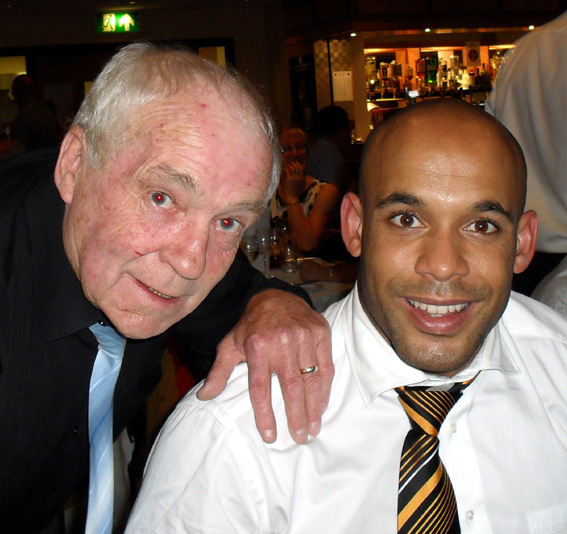 One man Terry Wharton might not have fancied taking a penalty against….former Wolves keeper Matt Murray.

From the same ‘stable’ as the remarkable rise-and-rise story about Evan Williams a month and a half ago, we now offer you another tale with goalkeepers as its central theme.

Again, we acknowledge Wirral-based Rob Gandy, still a Molineux season ticket holder despite leaving these parts three and a half decades ago, for both his excellent power of recall and for the unusual access that enabled him to witness the event we are about to describe.

We should stress that Terry Wharton, the other character central to the anecdote, has no recollection of the incident but he did play some 350 League matches for his various clubs plus any number of reserve games and the type of fixture we now refer to.

Rob had his memory jogged by reading of Terry’s pride at having an unblemished (or should that now be ‘virtually unblemished’?) penalty record other than the one he missed playing for Wolves in their victorious campaign in Los Angeles in the summer of 1967…..

Our readers might recall from Rob’s earlier article that he used to work part-time for Bayliss News Agency in Wolverhampton, who despatched him on this occasion to Walsall’s old Fellows Park ground to cover a pre-season friendly against Bolton in about 1970.

“I was ‘runner’ to the well-known local freelance journalist Ron Warrilow and used to go to matches with him,” he wrote. “As I recall, Ron and I had gone to cover the game for a Bolton newspaper or the Manchester Evening News – in either case, it would have been for their ‘Pink.’

“At some point, Bolton were awarded a penalty and up stepped Terry Wharton to take it. Facing him in goal was Phil Parkes (not the well-known Wolves one but the namesake who went on to QPR, West Ham and England).

“There was the usual looking at each other before the referee blew his whistle, then Terry moved forward and hit the ball with all the power that was his trademark.

“Phil leapt into the air and, rather than specifically try to see where the ball was going, spreadeagled himself in the middle of his goal, with arms and legs outstretched. He was obviously just hoping the ball would somehow hit him.

“Terry’s shot hurtled straight down the middle at waist height, hit Phil’s backside and flew high over the bar. It was arguably the funniest save I have ever seen. Ron and I just fell about laughing!” 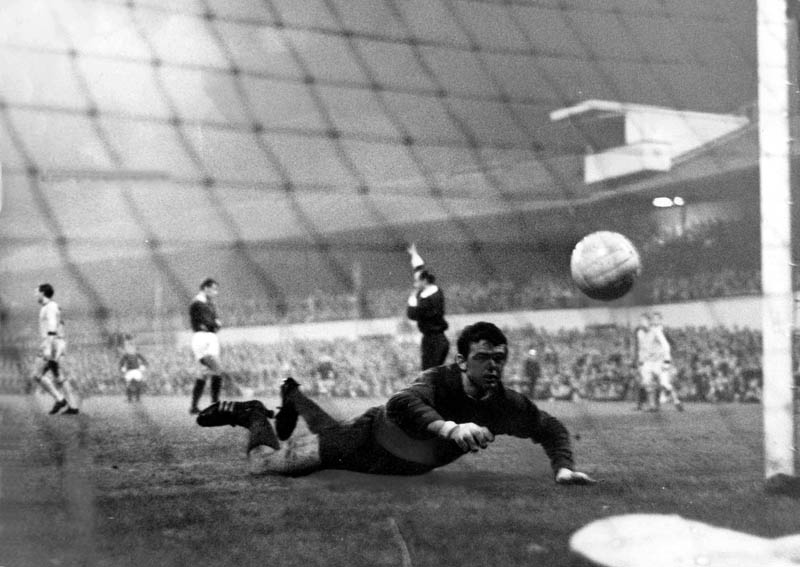 The Terry we remember…..Wharton leaves Cardiff’s keeper gasping from the spot on his way to a hat-trick in September, 1966.

Following around 110 games for Bolton and then more than 20 for Crystal Palace, Wharton was taken to the Saddlers by Ronnie Allen, the man under whom he had shone at Molineux from the mid-1960s.

Alas, the winger played only one competitive first-team game for them – as a no 11 in a 2-0 Third Division home win against Shrewsbury in December, 1973, the month in which Allen left his post.