Memories Of The 21s

Whetting The Appetite For A Big Molineux Occasion 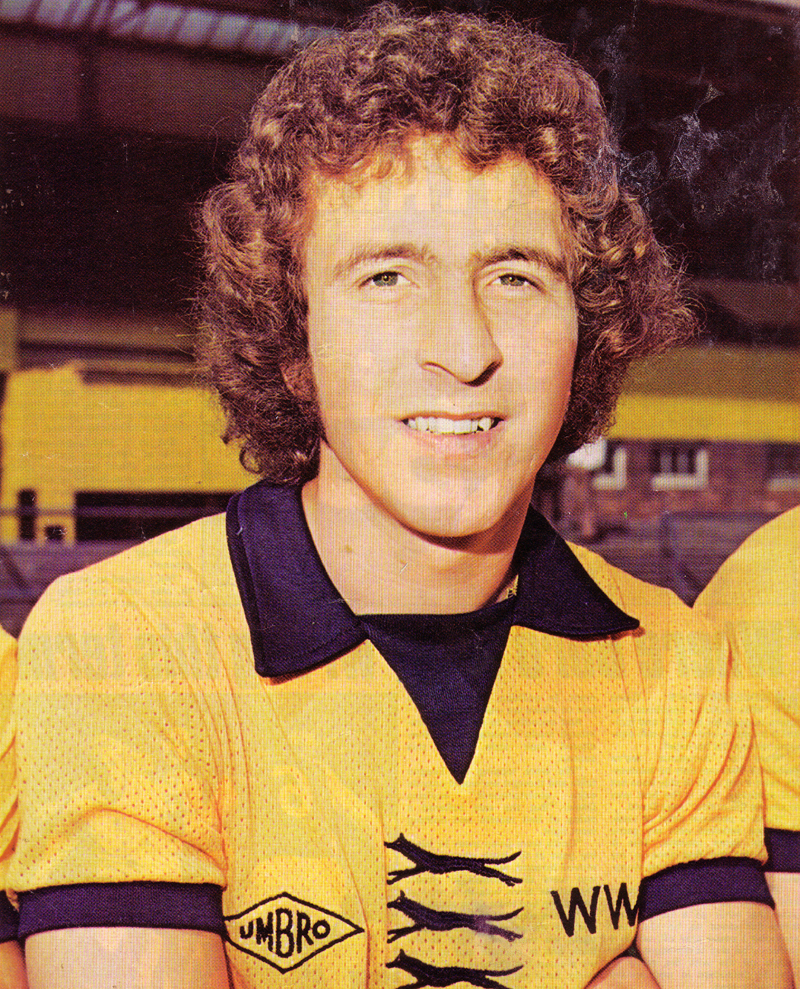 As a scene-setter for tomorrow teatime’s England v Croatia under-21 play-off first leg at Molineux, we have been trawling through the record books in order to reflect on similar past occasions at Wolves’ ground over the last 40 years.

And the common denominator that screams out at us all is that we could do with some goals this time.

A home side managed by Stuart Pearce and containing Michael Mancienne, Andrew Surman and Jamie O’Hara drew 0-0 with Poland in late March, 2008, when the attendance was an impressive 28,178.

Sadly, it was the same score when the two countries met in the autumn of 1996 on an unforgettable evening on which kick-off was indefinitely delayed and finally set for 10pm because of the discovery in a John Ireland Stand waste bin of a suspicious package that turned out to be nothing more sinister than someone’s discarded cheese sandwiches.

In the meantime, the ground more than half-emptied when parents with schoolchildren in tow realised that it was going to be after midnight when they arrived home – if indeed the game was to start at all.

Goals – and spectators for that matter – were also conspicuous by their absence at the only previous international under-21 fixture at Molineux – a game that was the first played at this level by England after the switch from under-23 football.

That was in the middle of the club’s 1976-77 Second Division title-winning season when a meagre 4,389 turned up to watch the score-less stalemate against Wales.

Wolves fans will be interested to learn or be reminded that the home line-up contained some important Molineux names – Paul Bradshaw, Dave Jones, Andy King, Glenn Hoddle and the only then-Wolves man on show, Alan Sunderland.

Some other under-21 titbits:

* Bob Hazell scored the winner at this level for England against Denmark in 1978-79 when he was set up by Cyrille Regis.

* Dean Richards, not long signed for Wolves by Graham Taylor, captained Ray Harford’s England at the Toulon tournament in 1995.

* Steve Bull and Andy Mutch partnered each other in England’s victory over Poland at Plymouth at the end of the 1988-89 Third Division season. 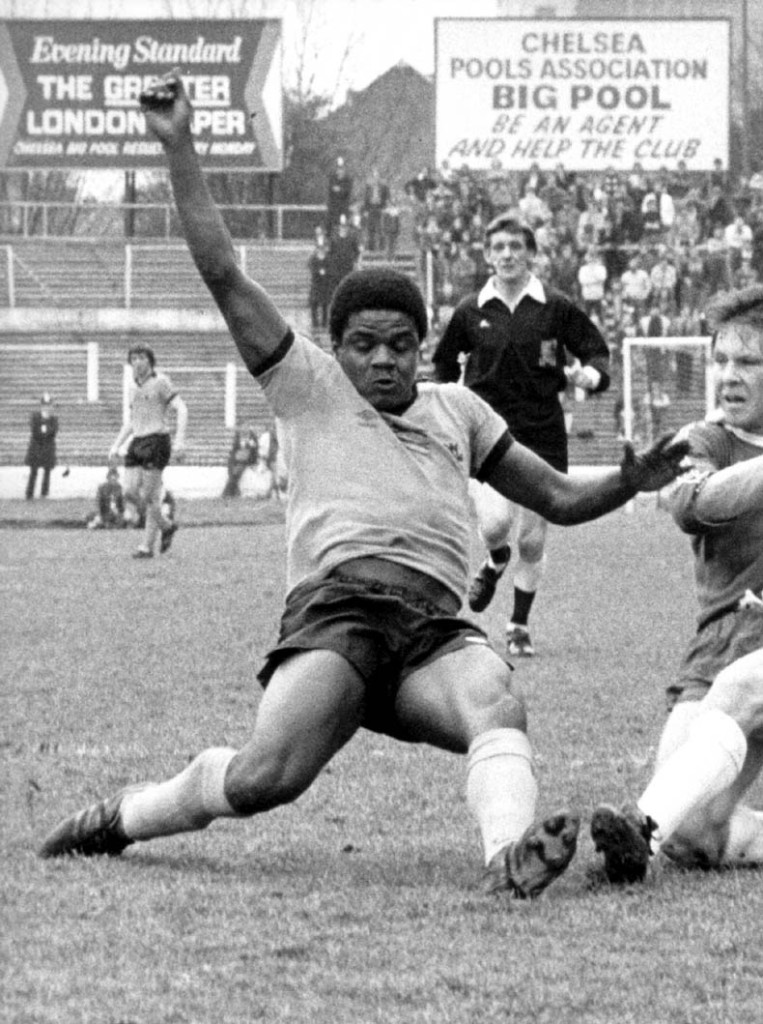 Bob Hazell slides in during a 1-1 Wolves draw at Chelsea in the spring of 1978.

* Hazell, Mutch and Sunderland each won only one under-21 cap.

Kick-off at Molineux tomorrow is 5.45pm….here’s hoping for a bumper turn-out and a home victory.