Gold And Black – With A Hint Of Claret!

Garry On His Growing-Up Years With George And Bob 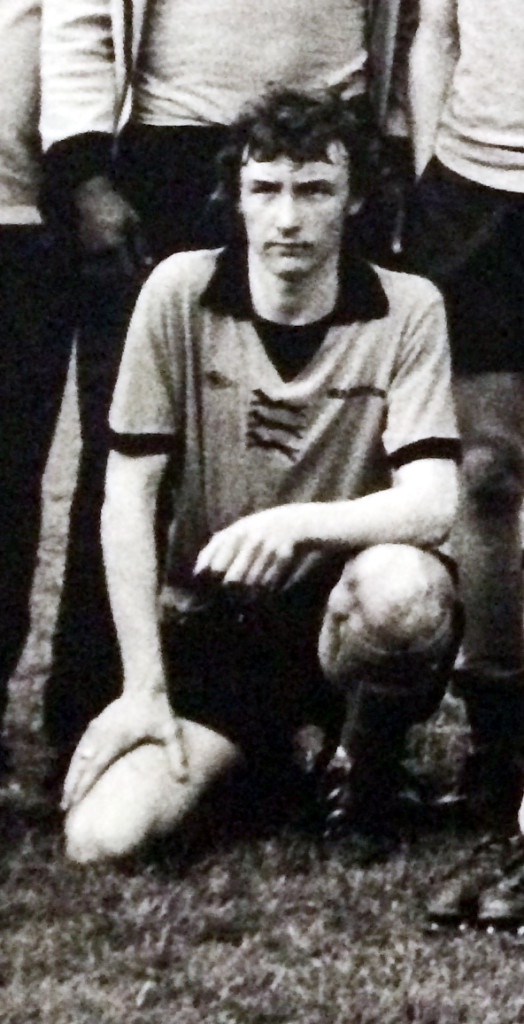 Garry Tysall on a Wolves team photograph from the mid-1970s.

As Bob Hazell and John Black can attest, their colleague as an apprentice at Wolves in the mid-1970s, left-back Garry Tysall, was somewhat besotted with Aston Villa. So why, I wondered, did he not sign for them?

“They never asked,” he smiled. “Albion and Wolves came in for me and several others, but not Villa.

“Watching the Villa as a youngster, my hero was Bruce Rioch. He hit free-kicks from 35 yards that would fly into the net like bullets. I liked the way John Gidman played at right-back as well. He was always going forward on the overlap, getting in crosses and making great tackles.

“A highlight as a Villa fan was my first trip to Wembley for the League Cup final in 1971. I was 11. We were in the old Third Division and played Tottenham. We were great that day even though we lost 2-0. If it wasn’t for Steve Perryman running back to clear from Andy Lochhead off the line, I think we would have won.

“I also went to Rotterdam to watch them in the European Cup final. The last ten minutes seemed like hours – thank goodness for Nigel Spink!”

Tysall’s Molineux opportunity had come and gone by the time of that 1982 success and he added: “I went to Boldmere High School and played for Erdington and Saltley Schools, which is when Joe Gardiner spotted me.

“I played for the same lads’ team, Warren Terriers, as Bob Hazell. They had that name because of a link-up with Huddersfield.

“We played together right through from the under-12s until we signed for Wolves. Larry May, who went on to Leicester, was a team-mate and I played alongside him as well at Boldmere High and for the Erdington and Saltley team.

“Looking back, I realise how fortunate we were to be apprentices at Wolves and what a great opportunity I had. I just didn’t appreciate it at the time.

“I was there for two years and went on to play quite a few games for the Central League side.  The senior players were on hand to give you advice whenever they came to watch matches, or during training. They would advise you on the best positions to take up during matches.

“We had that great youth side and not only reached the FA Youth Cup final but were successful in France and Switzerland, too, when we won tournaments featuring some really good sides from France, Italy, Germany and Greece.

“I realised then just what a good group we had: everyone got along with one another. In the French tournament, Steve Crompton scored in the final after about 20 seconds. I wonder if Bob Hazell remembers his tackle on their play-maker in midfield. He would have got about a 15-game ban for making that challenge in today’s game!

“Bob, George Berry and me used to travel from Birmingham together on the train. Later, we would go by car.

“One Saturday, I was late picking them up. We were playing away that day and had to get to the Wolves ground to get on the coach. On arriving at Molineux, we found that the coach had gone and were called into the office.

“George came out with a big grin, saying he was making his debut in the first team against Chelsea due to Colin Brazier being ill. Bob and I watched.

Alas, Garry was one among so many who did not make it to the professional ranks.

“Luton wanted me but I decided to go part-time,” he added. “I worked in wages and played for Nuneaton Borough (with Trevor Peake and Kirk Stephens). 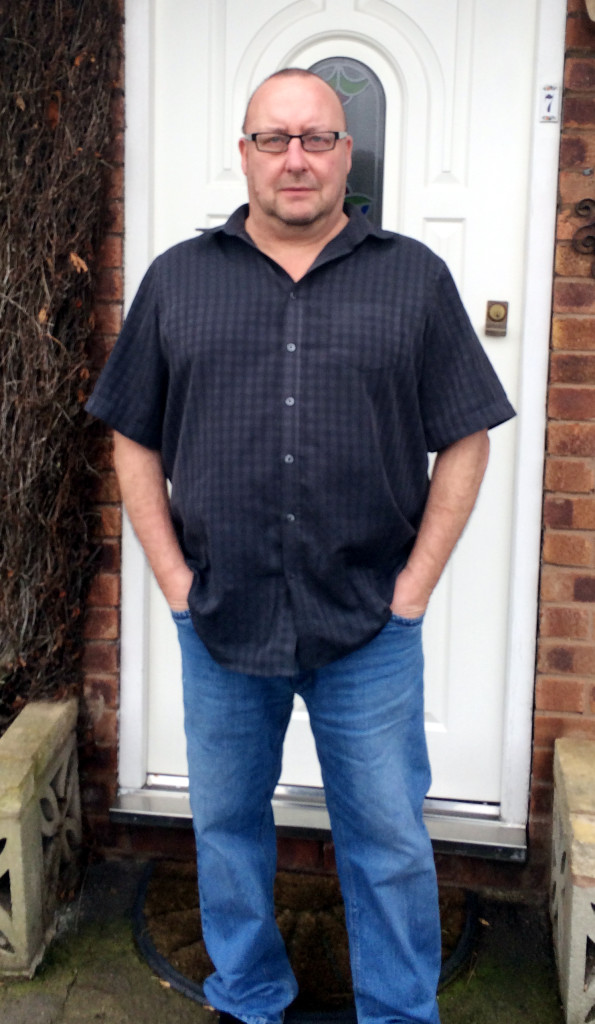 “We were always at the top end of the table but, in those days, there was no automatic promotion to the Football League.

“We had some good FA Cup runs and reached the second round proper a couple of years running. I remember losing to Crewe from the Third Division.

“We should have won but it was a great game to play in. Manor Park was packed with around 5,000 in and the atmosphere was fantastic. Later, I went to Tamworth and Hednesford. These days, I travel over the country – dealing in diggers!”