Help From Hawkins In Book Market 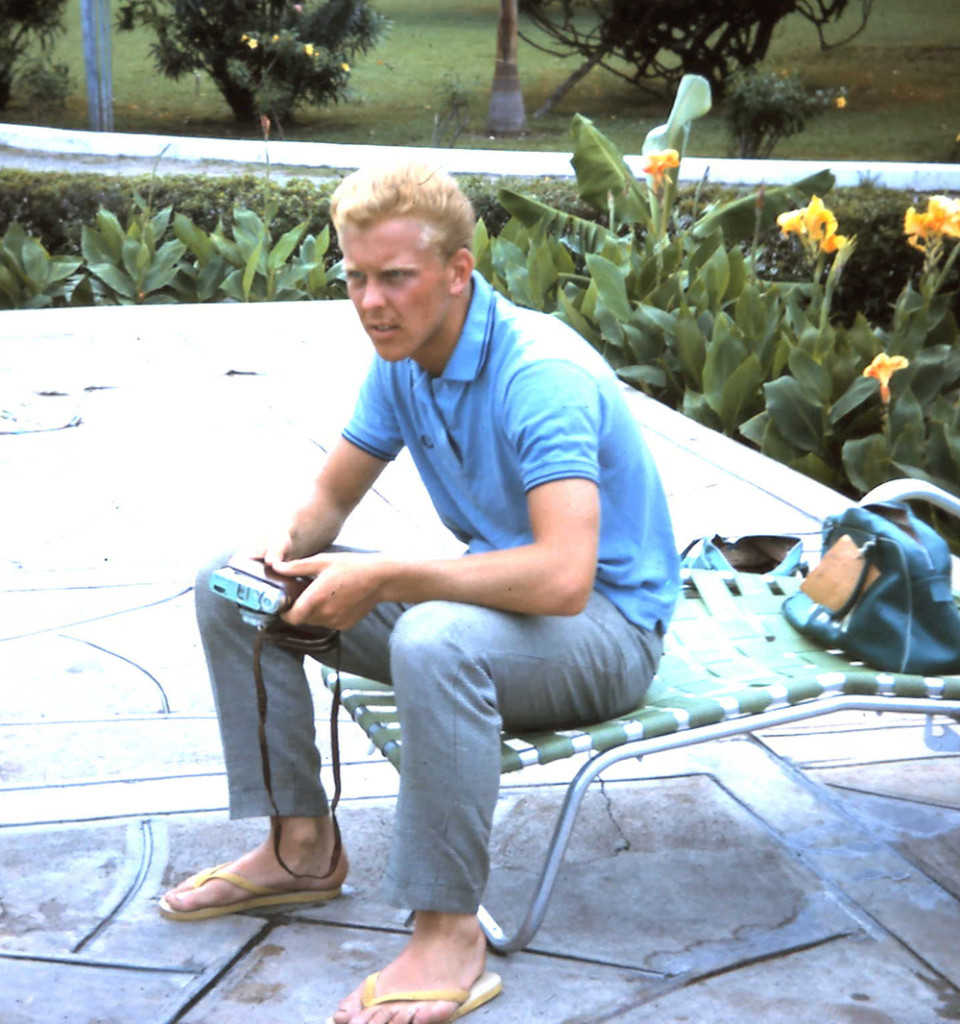 Graham Hawkins is happily playing the go-between in helping revive the links between Wolves and Aberdeen almost half a century on from their famous meeting in the Los Angeles Coliseum.

The former Molineux defender and manager had already kindly supported our sister company Thomas Publications’ efforts by purchasing a copy of Dave Wagstaffe’s biography of Frank Munro – a highly entertaining hard-back that arrived on the book shelves earlier this season.

But he has gone the extra yard by asking us for a second copy for a friend and also seeing to it that the title assumes a profile in the north of Scotland.

Hawkins is a close pal, especially in golf circles, of Ian Taylor, who was a bit-part player in the Dons squad who reached the final of the marathon summer tournament in the United States in 1967 and pushed Ronnie Allen’s side all the way before losing an historic game 6-5 to a golden goal.

Having treated the former forward to a read about the life and times of the mutual friend known north of the border as ‘Big Frannie’, he has now bought two more copies of the book to order for him.

“They are for two members of the Aberdeen side in that final,” said Taylor, who now lives in Market Drayton. “One book is going to the keeper Bobby Clark, who is coaching in Indiana. The other is for Jimmy Wilson, a winger whose pub we were in up in Aberdeen when I last met Frannie about ten years ago. I don’t think Frannie and I had seen each other since the 1970s.

“I thought the world of him and it’s ironic I’ve retired to Shropshire from Scotland in the last couple of years. A little bit earlier and I would have been down to Wolverhampton like a shot to see him.

“He was such a popular lad among us and there are plenty of people up there who would like a read of this, I’m sure. I know the commercial guy at Aberdeen well enough to suggest they might take some for their club shop and everyone will be pleased that a sizeable donation is going to The Stroke Association after Frannie suffered in his later years through ill health.”

Taylor was a teenager at the time of the 1967 tournament, his standing on the fringes of the squad undermined by a knee injury he suffered against Stoke.

Hawkins’ involvement was also limited. Having played in most of the early games, he flew home from Washington while Wolves were in the city to face Aberdeen. He was to be married shortly afterwards to his sweetheart Jane, with whom he dropped by this lunchtime to pick up the books! And the connections with Wolves and Aberdeen don’t end there.

“Graham and I play a lot of golf with Richie Barker, who also lives nearby,” Taylor added. “And my best football buddy is Martin Buchan, who lives in Warrington and could have formed a tremendous centre-half pairing with Frannie Munro at Aberdeen if the manager Eddie Turnbull hadn’t seen him instead as a midfielder.

“I’m sure Frannie would have been named as one of the Aberdeen legends if he had played a few more games for them. He would be in my top 11. He was a magnificent player; not the best trainer but what a footballer!

“He was so big and influential on the field and we were similar-aged lads who broke into the team about the same time. I was substitute for the Scottish Cup final we lost to Celtic in 1967, when Bobby Clark and Jimmy Wilson were in the side with Frannie.

“Then we went off to America and I didn’t know New York from New Year. I spent some of the time over there on crutches and didn’t contribute much but I still loved it and Frannie always seemed to see me as a brainy guy because I had gone to what you down here would call a grammar school.

“I found him a likeable, naive sort; one you would want to lead by the hand and help a little because he wasn’t the best at getting his car taxed and insured – that sort of thing! He always seemed to leave it for another time because it was too much trouble to get it done.” 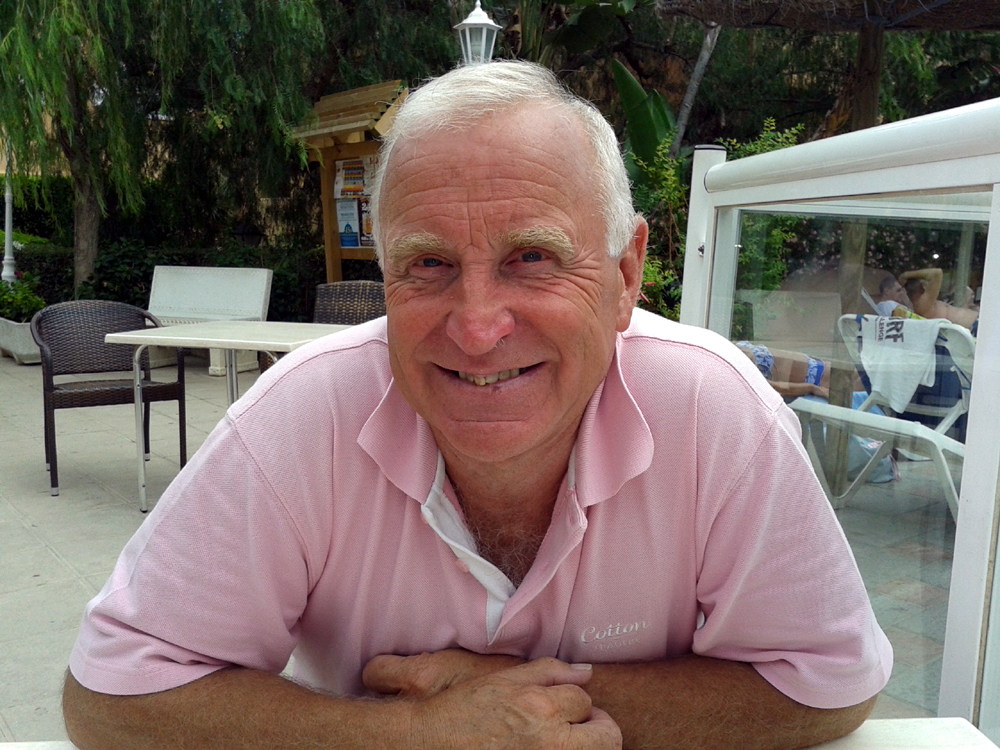 The two crossed paths again in America and Canada in 1972, when Wolves and Aberdeen played four West Coast exhibition games, Taylor’s career seeing him move from striker to winger and then midfielder.

Taylor, who turned 66 in May and was only 5ft 6in, played about 150 games in an eight-year stay with Aberdeen before going on to Motherwell for three seasons and then St Johnstone.

He was married two and a half years ago to Merseysider Hilary, who used to work at Lilleshall and who he met through Martin Buchan. Having been employed in accountancy, he later spent 15 years working in his home city for a Norwegian company involved in oil supply, for whom he was a sales director.