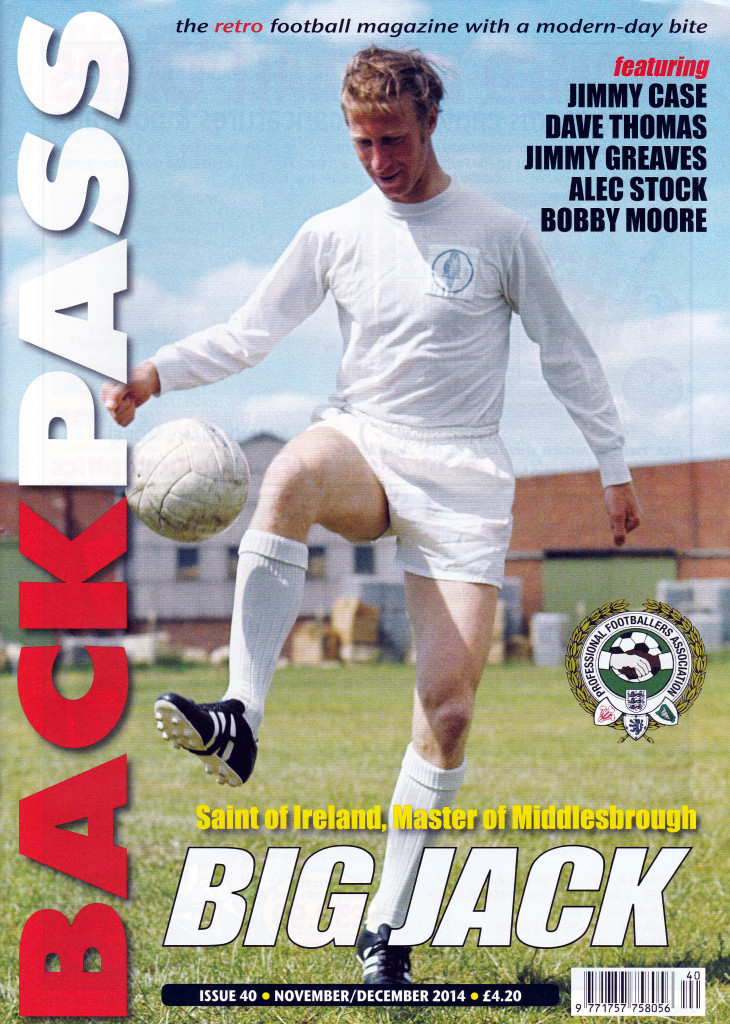 Look for the one with Big Jack on the front!

Not one but two major Wolves features appear in the landmark 40th issue of the high-quality football nostalgia magazine Backpass.

Regular contributor David Harrison, the Wolves correspondent of the Express & Star for over three years from 1982, has penned a two-page piece headlined ‘A Molineux Mess’, which probably tells us straightaway that it is centred on the Bhatti era he witnessed at close quarters.

Harrison, still a Sunday Express match reporter, was sufficiently close to Derek Dougan as to co-write a warts-and-all biography of him with Steve Gordos several years ago and packs his article with the sort of insight only the local newspaperman could glean.

He expertly portrays the mystery of the two brothers who were initially perceived as oil-rich Middle-Easterners but turned out to be Pakistani brothers from Manchester – men who seriously short-changed Graham Hawkins after the shock winning of promotion in 1982-83.

The manager departed on holiday that summer with a wish-list of players including Gary Lineker, Mick McCarthy, David Seaman and Paul Bracewell – and returned to discover his meagre budget had been blown on a swoop for Rotherham winger Tony Towner, who was reportedly signed by The Doog himself.

It is a must-read look into Molineux life in its darkest period and, for an overview of another famous era in the club’s history, supporters should relish the lengthy article earlier in issue 40 about Major Frank Buckley and his ways.

As the man who took Stan Cullis to Wolverhampton, all fans have much to thank this fascinating character for but there’s much more to read up on him here.

Monkey gland treatment, his insistence that his players should take up ballroom dancing to improve their balance, even the fact that his wife referred to him as ‘The Major’……this is a revealing piece that underlines his work as a visionary at Molineux and in the other management posts he filled.

Wolves are one of the most written-about clubs in Backpass, whose impressive back catalogue contains articles on any number of names steeped in the gold and black. 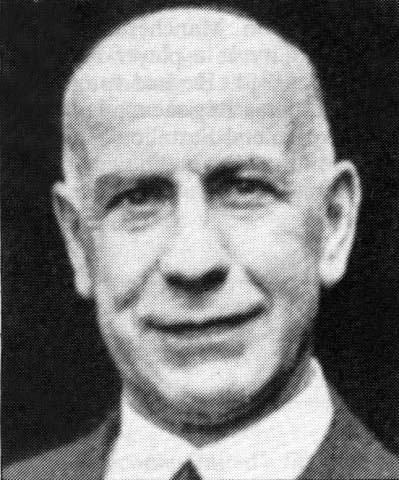 The latest issue also has an interview with David Thomas that spreads over three pages and underlines how much the former England winger regrets his move to Molineux. He refers to it as ‘a disaster’, especially as he claims to have turned down Manchester United, and recalls how he knew his time was up after he threw his shirt in the face of assistant manager Richie Barker at half-time on one occasion.

Backpass is available from WH Smith branches and various other high street outlets or by clicking on the advert on the right-hand side of this page.