Underlining The Need To Be Strong At Home 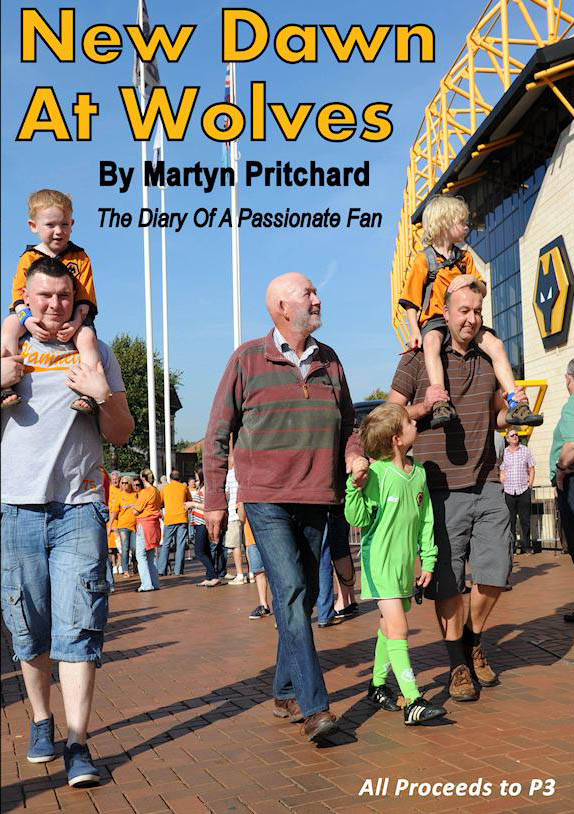 A supporter’s perspective on a happy 12 months.

A lifelong Wolves fan is making a huge charitable gesture by donating the entire proceeds of his new book about the club.

Martyn Pritchard is self-publishing a diary covering Wolves’ runaway, record-breaking title triumph in League One last season and their impressive early weeks back in the Championship.

And, as well as paying for New Dawn At Wolves to be produced and printed, he is handing over all the money from the sales to the P3 homeless charity based in the city.

The former Royal Wolverhampton School pupil became aware of the charity’s work last winter following personal difficulties and has made them the chosen beneficiary of this, his first entry into the book world.

“It is a cause that has come to be very close to my heart and I want this to be all about P3 rather than about me,” he said. “There are some wonderful people doing great things there for needy individuals and this is my effort to give them some help.

“I hope I am raising the profile of the homelessness problem a little at the same time because it’s something that a lot of the population probably don’t know much about.

“I’m very passionate about the charity and hope any publicity from this book will only help them positively in the future with ensuring more help comes their way.

“I had some financial difficulties last year and also had a friend who was having serious housing problems. That brought the subject to my doorstep and made me determined to do something to help.

“I am very lucky with the middle-class upbringing I had. I had my 21st birthday party in the restaurant at Fortnum and Mason in Piccadilly, so it was a shock to the system to see people walk into the P3 cafe in Wolverhampton with all their possessions in a box.”

Martyn, a journalist for well over three decades after leaving school and then university, lives in Buckinghamshire, where he worked on weekly newspapers until five years ago.

He was raised in Finchfield, has been a Wolves supporter since 1966 and is also a former shareholder. His father still lives in Tettenhall. 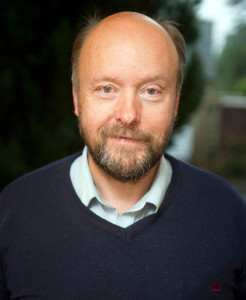 New Dawn At Wolves is due to be available from the middle of this month and may not be available through shops. Interested parties should therefore ring 07890-245299 or email martynpritchard@gmail.com for further details on how to purchase.

Every penny of the £7.99 cover price paid by customers will go to the charity.

The Navigator cafe, run by P3, is on the corner of Princess Street and Broad Street in Wolverhampton city centre, very close to the Hogshead pub.