Who Will Be Our Red-Letter Entry?

Clock Ticks Down To Major Milestone 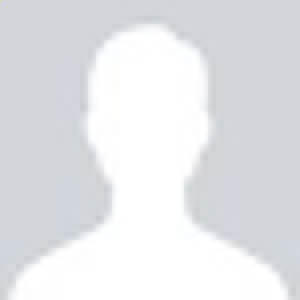 A significant statistical landmark is approaching in the history of Wolverhampton Wanderers.

Sometime in the not-too-distant future – and there is every chance that it will be in 2016 – we will discover the identity of the man who becomes the 1,000th player to appear in a League game for the club.

A look at our Ainscow To Zubar section shows that Kortney Hause became the 981st Wolves debutant with League points at stake when he lined up at full-back in Saturday’s victory at Sheffield Wednesday.

That leaves the four-figure milestone in sight, with only 18 more new boys to be blooded before we find ourselves on the very brink of this special appearance.

And, given that skipper Sam Ricketts was the first of the latest batch of 18 League debutants, we realise we might be looking at only a season and a half down the line.

With seven substitutes named these days, clubs are carrying much bigger squads and many routinely rotate their line-ups, especially in periods such as the festive one we are approaching.

The upshot of that increased activity is a higher turnover of players; not only at Molineux but in the game as a whole.

For example, seven years elapsed between Rob Kelly (in 1987) becoming the 700th player Wolves used in League football and Chris Marsden (in 1994) becoming the 750th but then there was only a further four and a half before David Connolly filled the no 800 slot.

The gap between 800 and no 850 (Oleg Luzhny) was five years, then Stephen Elliott (900) followed four years after that.

Maybe there’s a lad in Wolves’ academy now who will become number 1,000. Perhaps it will be a signing who has not yet been made.

The statto fraternity will just hope it is a clear-cut issue and not one that becomes shrouded, say, by two or more men making their debuts together on the same day.

We stress that our Ainscow To Zubar list refers only to League matches played and not cup, friendlies and the like. 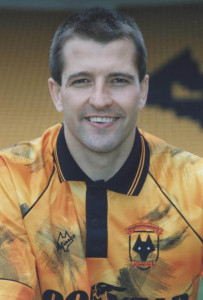 Please take a look back at this section and also at our Legends area, which shows with the use of brackets that Derek Parkin, for example, was the 561st man to be be used by Wolves in a League game, Kenny Hibbitt the 570th, Steve Bull the 696th and so on.

Remind yourself who was the 500th and do your own estimates as to when the big 1,000 mark will be reached.