Recollections About Some Other Bulls! 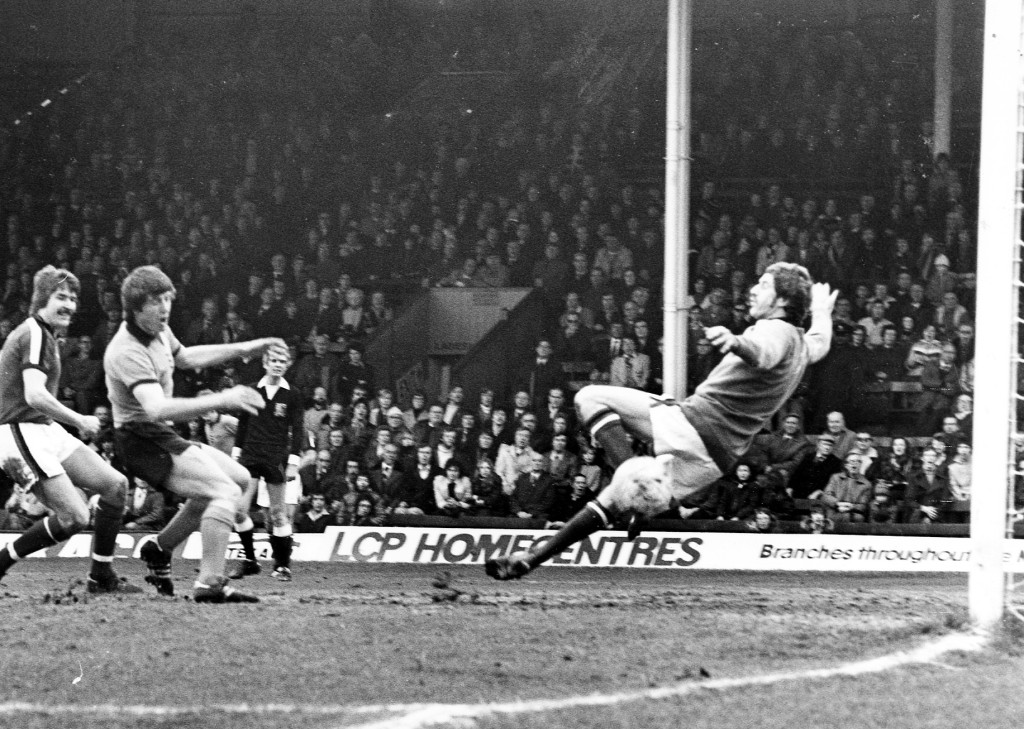 John Richards scores at home to Hereford in March, 1977…..much to the disappointment of former Wolves defender Derek Jefferson (left).

Yesterday’s sad news of Hereford United’s demise has prompted us to conjure up some memories of Wolves’ meetings with the club we know no more.

We shared in the football world’s upset at the Bulls’ winding-up by a High Court judge and delved into the record books to remind ourselves, in particular, of visits to Edgar Street.

It was there that Sammy Chung’s ‘Golden Wanderers’ recorded a spectacular 6-1 victory early in their Second Division title-winning season of 1976-77 in what was their first competitive trip to the ground.

They followed up in the mid-March by winning the return at Molineux, this time by the odd goal in three, on a day when Derek Jefferson was in the visitors’ defence.

Bobby Gould, who scored two of the six at Edgar Street, later went there as player-coach under Mike Bailey and it was more than a decade before Wolves tangled again with those particular opponents.

They were in an advanced state of decay when they next visited the border country, a 2-0 Fourth Division Boxing Day defeat in 1986-87 checking some of the early momentum of the Steve Bull-inspired revival.

Hereford inflicted further misery by coming to Molineux exactly a month later and winning 1-0 in front of a meagre 2,892 crowd in the Freight Rover Trophy – the forerunner to the competition Wolves were to win the following season.

Some revenge came in the form of a 1-0 victory secured in the League return by a Jon Purdie winner on Easter Monday, 1987, and Turner’s men were well into their high-scoring stride the year after as they pulled off a home-and-away double over Hereford.

The early-season away game brought a 2-1 victory that featured a stunning goal from the best part of 30 yards by Bully that was repeatedly shown in subsequent years on local TV. Andy Mutch netted the other at Edgar Street and it was more comfortable at Molineux on New Year’s Day when Bull netted twice without reply.

There have been only two other League or cup clashes between the clubs and, curiously, they came four months apart in the same competition the season after as Wolves mounted an impressive 1988-89 defence of the Sherpa Van Trophy.

They went to Hereford for their opening preliminary group game in November and had to come from two down with goals by Bull and Andy Thompson (penalty) to salvage a 2-2 draw. 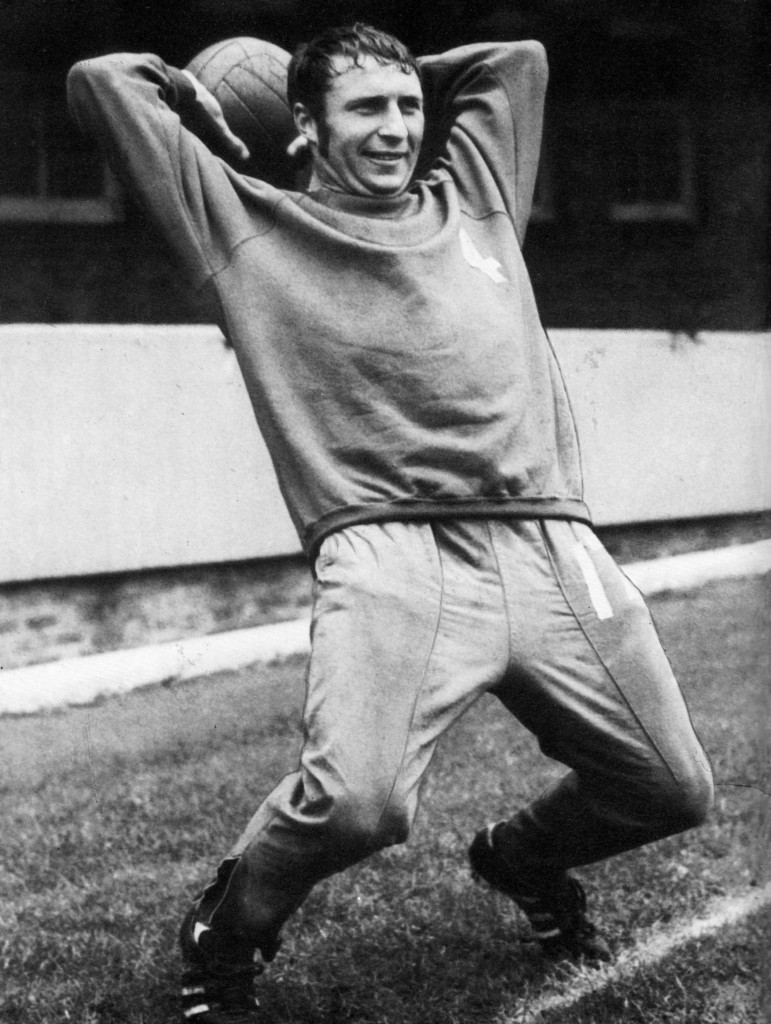 Mike Bailey….played as a centre-half in Wolves’ 6-1 romp at Hereford in 1976 and moved there as player-manager two years later.

Both sides qualified from their three-team group – at the expense of Port Vale – and the area semi-final draw paired them together again at Edgar Street.

This time, in front of more than 6,000 Wolves fans in Hereford’s biggest crowd for more than four years, the going was more comfortable, with goals by Bull and Mutch sealing a 2-0 win.

Bull later played for Hereford by linking up again with Turner, his long-time former Molineux boss.