Tales With A Festive Twist

‘Tis The Season To Be Busy

We are following a similar pattern to some previous years and introducing a seasonal flavour to this final offering before the big day.

The holiday spell is traditionally an eagerly-awaited one for fans longing for some fresh air following the usual excesses and we reflect here on the good, the bad, the manic and the inactive of Christmases past.

Clearly, football was a very different game back then…….. 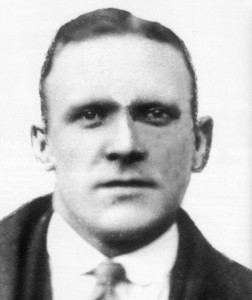 * Early 20th century winger Billy Harrison scored in no fewer than three Christmas Day fixtures. He netted against Gainsborough Trinity in an unlikely Second Division home game in 1907, at Albion in a 1-0 win two years later and in a 1-1 draw at Leicester Fosse in 1911.

* The prize for scoring most Wolves goals on December 25 goes, though, to Tom Phillipson. He hit five in a 7-2 rout of Bradford City in 1926, having scored both in a 2-1 victory at Oldham on the same date the previous season.

* As we have recorded on this site before, the last time Wolves played a Christmas Day fixture was when they lost 2-1 at Charlton in 1956-57. The last one at Molineux was two years earlier (a 3-1 defeat against Everton).

* In the season in between, the club played three games in four days, drawing 2-2 at Manchester City on Christmas Eve, 3-3 with Arsenal on Boxing Day and 2-2 at Highbury on the 27th. Eight players appeared in all three games.

* Wolves proved to be far from welcome Christmas guests – or hosts – as far as Portsmouth were concerned in 1958-59. They won 5-3 at Fratton Park on Boxing Day and cut loose the following day to hammer relegation-bound Pompey 7-0 in the Molineux return.

* There was a long unplanned festive break in 1962-63, with Stan Cullis’s side signing off with a 3-3 draw at Manchester City on December 15 and not playing another competitive game until drawing 0-0 at home to Sheffield United on January 19.

* Christmas was also a write-off for Wolves fans – or maybe that should read a white-off – in 1981-82, with their side not playing between December 5 and 28.

* Wolves didn’t have a Boxing Day game in their 1982-83 Second Division promotion-winning season but were anything but idle during the festive period, winning 2-0 at Shrewsbury on the 27th and by the same score at home to Burnley the following day.

* The questionable practice of playing on consecutive days of Christmas continued the year after, with Graham Hawkins’ side making the long trip home from their 3-1 Boxing Day defeat at Ipswich to hit a rare height in their dismal top-flight season by beating Everton 3-0 at Molineux on the afternoon of the 27th. 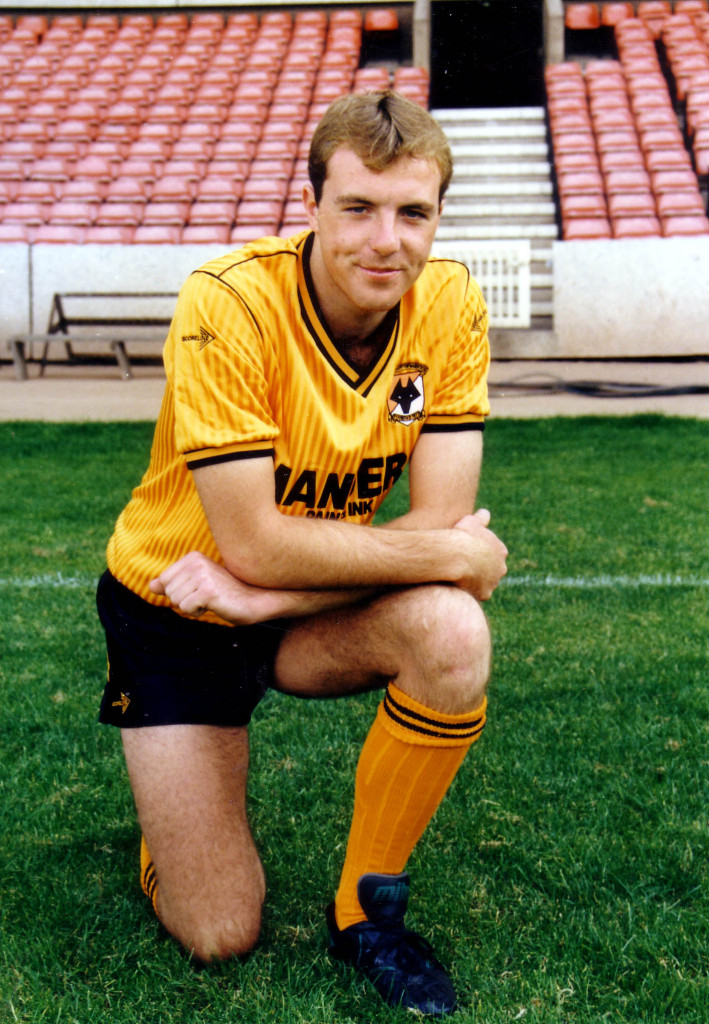 * As Dave Wagstaffe had at home to Aston Villa in 1964, centre-half Chris Brindley made his Wolves debut on a Boxing Day – his 1986 entrance to first-team football bringing a 2-0 defeat at Hereford.

* Eyebrows were raised when Mark McGhee broke with tradition and gave his players Christmas Day off in 1996. They returned the favour by beating Oxford 3-1 at home and defeated the same opponents on December 26, 1997.