A Month For Anniversaries – And Condolences 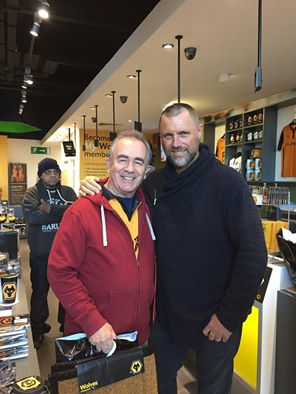 Thursday, January 1: Received a Happy New Year text from Radio WM’s Daz Hale that also informed me it was 25 years ago today since we flew to Newcastle – and sat side by side on the bus going from the airport to St James’ Park – to see Steve Bull score all four goals in an astonishing Wolves win. What a day! Nine plane-loads of Wolves fans ringing in the 1990s in the best possible style. I replied to Daz by telling him he knew how to make a man feel old.

Friday, January 2: Bumped into former Molineux youngster JJ Melligan with his kids in Wolverhampton, as I do every now and again, and caught up on the ‘car club’ he was part of a few years back when playing for Cheltenham. Keeper Scott Brown, who is from this city, is having a great time at Aberdeen, where he has been first-choice in a table-topping team after finally signing off last summer following a Cheltenham stay of 282 games. Keith Lowe is at York and JJ himself is now at Hinckley, where he is also doing some coaching.

Wednesday, January 7: Will be hoping that Dean Saunders can make a faster start as Crawley manager than he did during his damaging first couple of months with Wolves two winters ago. If not, John Gregory – to whom football will be sending wishes for a speedy recovery following his heart trouble – will be returning to take charge of a League Two club after Dean’s caretaker stint is over.

Tuesday, January 13: Was shocked and saddened to hear the news of Sir Jack Hayward’s passing in the hours leading up to the Wolves v Fulham FA Cup replay tonight. Found Molineux under a cloud until a bizarre game in the snow lifted spirits again. Steve Froggatt was present on behalf of BBC Radio London and spoke of ‘a lovely old man’ he remembered being in attendance on the day he joined Wolves from Aston Villa in 1994. We spoke as well of David Kelly, who got on well with Sir Jack during his time here, once swapping jackets with the owner-president during some fun at a players’ party and making a big thing of pretending to look through the pockets for a bulging cheque-book.

Saturday, January 17: Molineux got it just right for the Sir Jack tribute day, with the walk-on before kick-off of former players like John de Wolf, Ade Akinbiyi and Seyi Olofinjana as well as more frequently seen favourites like Andy Mutch, Robbie Dennison, Andy Thompson, Phil Parkes, Ron Flowers and Graham Turner. Was just thankful that the present team also did their bit with the two late goals that saw off Blackpool.  What will stay in mind the longest, though, was the afternoon-long singing of the crowd in honour of a quite wonderful character.

Tuesday, January 20:  Interested to read that Carl Robinson continues to do well in his managerial career. He has just signed a new contract at Vancouver Whitecaps as head coach after guiding them to the play-offs in his first season. He was the assistant under previous coach Martin Rennie, having been recruited in December, 2013. 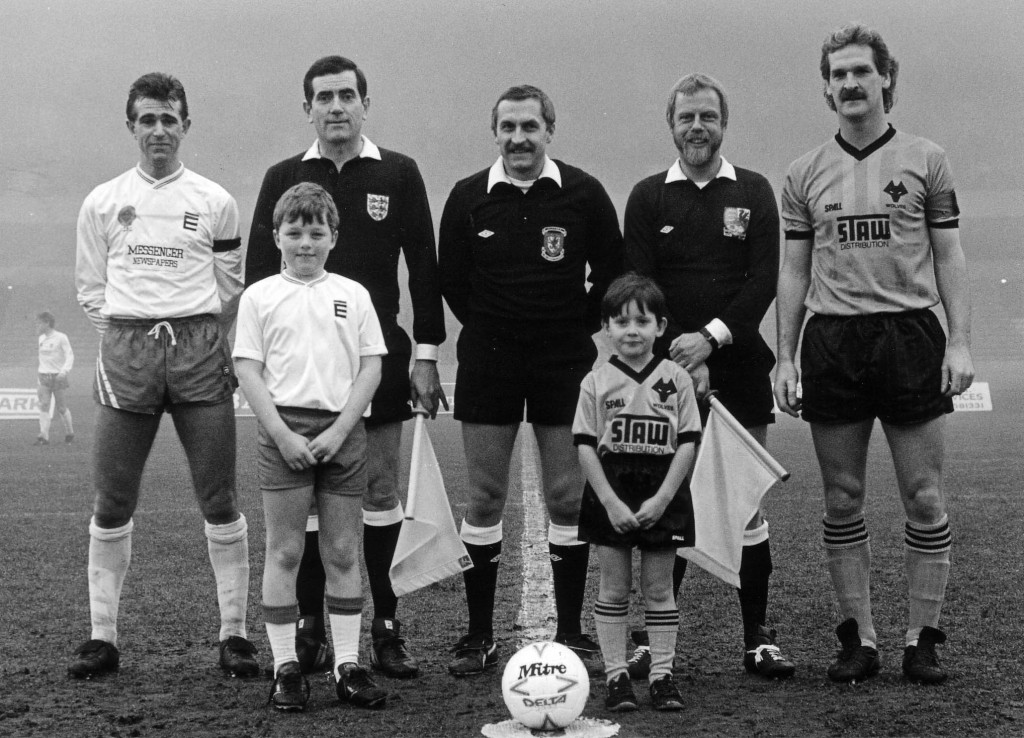 Friday, January 30: Popped in to Molineux to sign the Sir Jack tribute book and then, for the second time in three days, met Alistair Robertson at a funeral. On Wednesday, it was to pay tribute to Jimmy Dunn. Today, in a gathering that ended back at Walsall Football Club, it was to honour the life of Albert McPherson – a Saddlers legend after his 367 appearances there before moving on to spend ten years as an Albion coach.