Ex-Wolves Men Who Had The Final Say 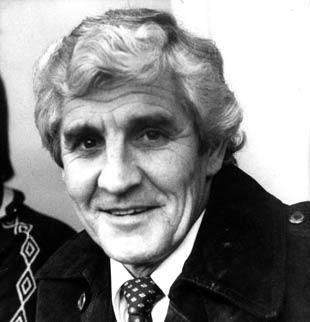 Ian Greaves – Wolves’ manager for six months before being axed following the Bhattis takeover in 1982.

Graham Turner will forever be seen as the Wolves manager who was associated with glory in the Sherpa Van Trophy. After all, he and Sammy Chapman were the only two men ever to have led the club into combat in the competition before Kenny Jackett arrived.

But it may come as a surprise to be reminded of the substantial list of other one-time Molineux figures who have also done very well in the Football League Trophy in its various guises.

We thank Tim Gibbons, author of Wembley Wolves, for providing the backbone to this story by telling us in his recently-published paperback how several other familiar characters followed Turner’s lead with rival clubs – or even preceded him to glory in it.

It may not be widely known that, a year before Wolves’ late 1980s renaissance was famously accelerated by the 2-0 Wembley victory over Burnley, a Mansfield side managed by Ian Greaves had won the same event when it was known as the Freight Rover Trophy.

Wolverhampton-born John Rudge (with Port Vale in 1992-93) and Sean O’Driscoll (with Bournemouth in 2006-07) also had their day in the sun but there are several others who have actually served Wolves and who have gone up the steps in triumph.

None other than Jackett himself sampled success in 2005-06 with Swansea, who beat Carlisle 2-1 in the days when all domestic finals were being played at the Millennium Stadium during Wembley’s huge overhaul.

And Paul Ince was a Wembley winner when, with the competition becoming established under its present name of the Johnstone’s Paint Trophy, his MK Dons team overcame Grimsby 2-0.

The list doesn’t quite end there because Darren Ferguson saw his Peterborough side defeat Paul Cook’s Chesterfield 3-1 last season, the midfielder having also scored in the final when helping Wrexham beat Southend 2-0 in 2004-05. 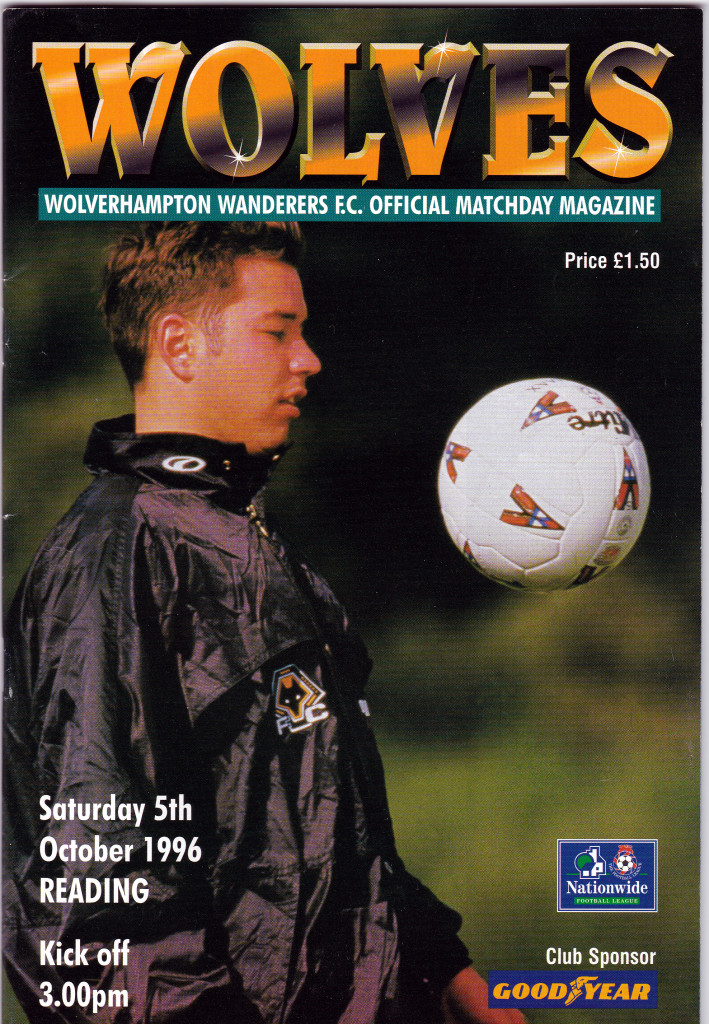 Darren Ferguson on the cover of a 1996-97 Wolves programme – by coincidence for a game against this weekend’s Molineux visitors, Reading.

It is a considerable and illuminating list but the concise stats of the final, be they with the Associate Members Cup, Freight Rover Trophy, Sherpa Van Trophy, Leyland DAF Cup, Autoglass Trophy, Auto Windscreens Shield, LDV Vans Trophy or Johnstone’s Paint Trophy at stake, reveal one unmistakable fact.

That is that the colossal attendance of 80,841 for the Wolves-Burnley final in 1988 – for a meeting of two then Fourth Division clubs, don’t forget – is comfortably in excess of that for any other tie in the 33 years the competition has been staged.