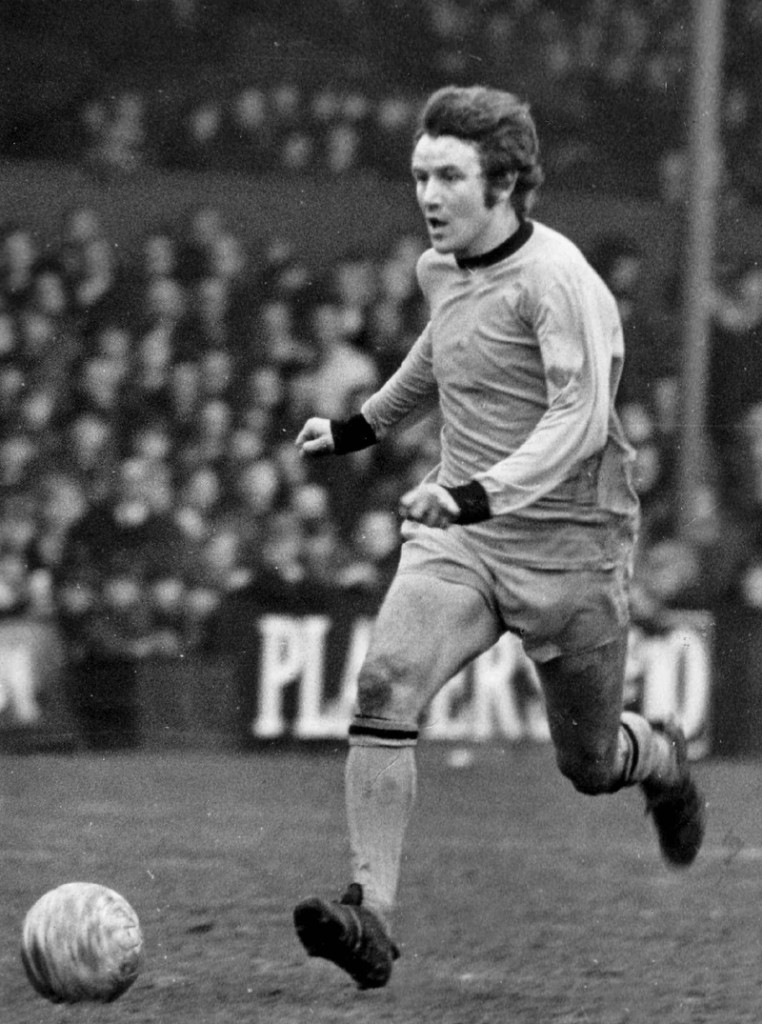 Les Wilson is to mark his newly-gained status as a member of the Wolves Former Players Association by flying from Vancouver next month to the organisation’s first dinner for several years.

The popular Molineux utility man from the 1960s and early 1970s was last at the club when he made a special journey for the funeral of Derek Dougan in the summer of 2007.

He also then delivered the eulogy at the laying to rest of one of his closest football friends, David Burnside, in Bristol late in 2009.

As well as being a team-mate of the inside-forward with Ronnie Allen’s Wolves either side of the winning of promotion in 1966-67, he was close enough to him as to several times welcome him and members of his family to Vancouver.

“I was so pleased to have been able to make it back to England to pay my final tributes to these outstanding two team-mates but it will be wonderful to travel this time in happier circumstances,” he told Wolves Heroes.

“I am very honoured to have been enrolled as a member of the Former Players Association. Wolves are the club who gave me my big break in the game after they spotted me over here on their visit to the United States and Canada in 1963.

“I am from a family of Manchester United supporters, born as I was in Manchester before emigrating with my family as a little boy, but Wolves will always be close to my heart.

“I am so looking forward to meeting up with a few old team-mates from my time at Molineux – it will be a lovely occasion.”

Wilson, 67, played 116 League and cup games for the club and was also a member of the squads who won epic tournaments in the United States in 1967 and 1969.

At the FPA’s launch in 1988, it was decided that players had to have made at least 200 Wolves appearances to become members. But, with the passing-away of many of the original group and with shorter stays at clubs now in vogue, the limit has been lowered to 100.

With their visitor from overseas, the corporate audience at Molineux on April 16 will have a man well used to such occasions. He has been inducted into the Canadian FA Hall of Fame and his 16-year stint as manager of his adopted country included taking them to a World Cup finals (in Mexico in 1986) for the only time to date. 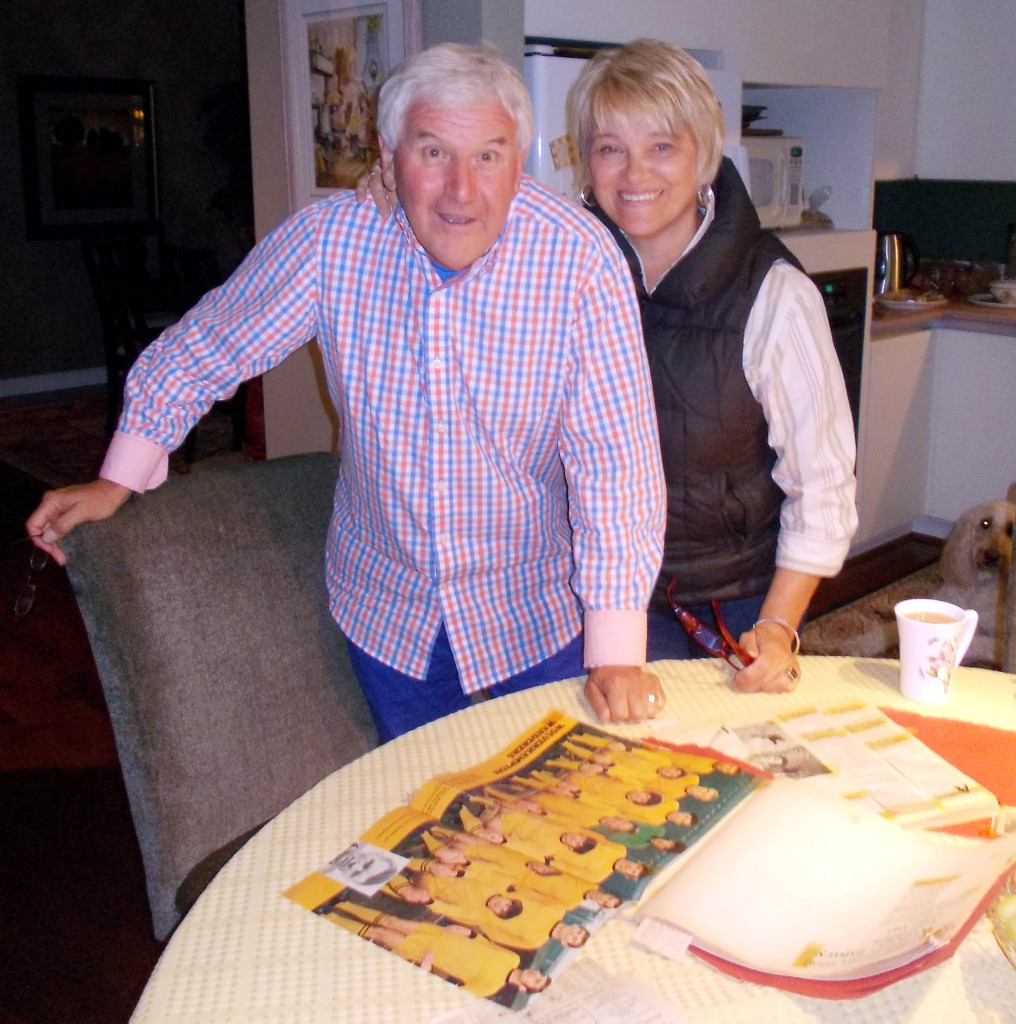 Les and wife Lois at home in Vancouver. Photo by Charles Bamforth.

He will be accompanied on his trip to England by his younger brother Garry, with whom he will be visiting family members and old haunts in Manchester as well as attending the United v City derby.

He is also due to be at the Wolves v Ipswich game on April 18, having last attended a game at Molineux when Nottingham Forest were the visitors more than a decade ago.

We at Wolves Heroes, as well as finding the brothers a room for a few nights, are hoping to line up one or two special reunion meetings for them with old friends who are not attending the dinner.

* In our ‘Dear Diary’ item of January 31, we posted the links to the first three articles in a detailed series on Les Wilson by his good friend Charles Bamforth. We now have pleasure in giving http://www.prostamerika.com/2015/01/26/les-wilson-part-four-canadian-excellence/108410#comments and http://www.prostamerika.com/2015/02/03/les-wilson-part-5-acclaiming-excellence/108731 as the links to the fourth and fifth pieces.