Every Day A Milestone 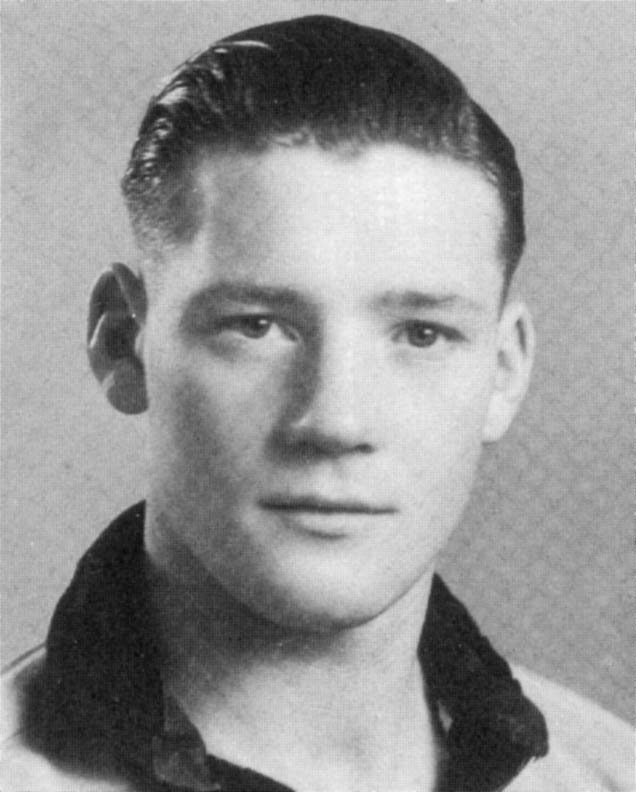 This, over the years and decades, has been some week for Wolverhampton Wanderers.

John Hendley’s 2009 book Wolves On This Day is a constant companion to us here and we are indebted to the publication for reminding us of some major anniversaries that deserve acknowledging in the middle of this month.

March 15 was the date in 1947 on which Dennis Westcott became only the fourth man to score 100 goals for the club – a feat achieved in only 109 appearances and made all the sweeter by the fact it helped Wolves to a 2-0 win over Charlton and left them four points clear at the top of the First Division.

Exactly 28 years later, another London club, Chelsea, were put to the sword at Molineux to the tune of 7-1 on Willie Carr’s debut and the midfielder was in the line-up who then defied the odds by defeating Nottingham Forest in the League Cup final on March 15, 1980.

Fifty-two years ago today was an afternoon of celebration for the gold and black masses as their side hammered Albion 7-0 – their biggest ever win in the Black Country derby. And Stan Cullis’s men felt justice had been done as the original meeting of the sides a few weeks earlier had been abandoned because of an ice-bound surface with Wolves two up.

And four years later than that, to the day, was the one on which Derek Dougan announced himself to an adoring Wolverhampton audience by hitting a hat-trick against Hull on his home debut.

Less happily, March 16 is also the day Graham Turner resigned in 1994 following seven and a half years in charge, a 3-0 second-tier defeat at Portsmouth spelling the end only two days after his team had competed reasonably in a 1-0 FA Cup quarter-final defeat at Chelsea.

And, while we are at it, there are one or two other landmarks of which we should perhaps be mindful this week…… 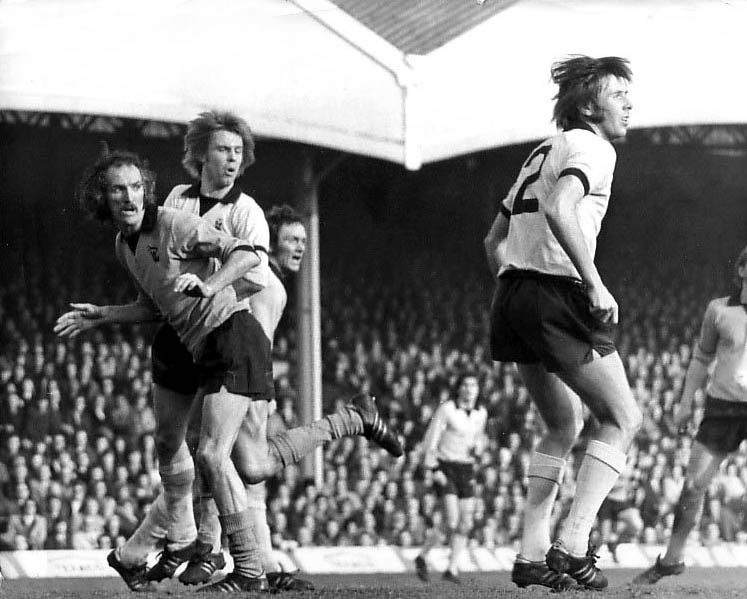 Not a great one for black and white TV……Derek Dougan tangles with Bobby Parker, Roy Barry and Mick Coop in the big 1972-73 Wolves v Coventry clash.

On March 18, 1939, Wolves famously fielded two 16-year-old wingers in Alan Steen and Jimmy Mullen in a 3-0 First Division victory at home to Manchester United in which the former scored.

And it is 42 years ago tomorrow since Molineux was packed with more than 50,000 fans as Bill McGarry’s team overcame Coventry 2-0 to reach the third of the four major cup semi-finals they would make it to in the space of two years.