Back With A Bang 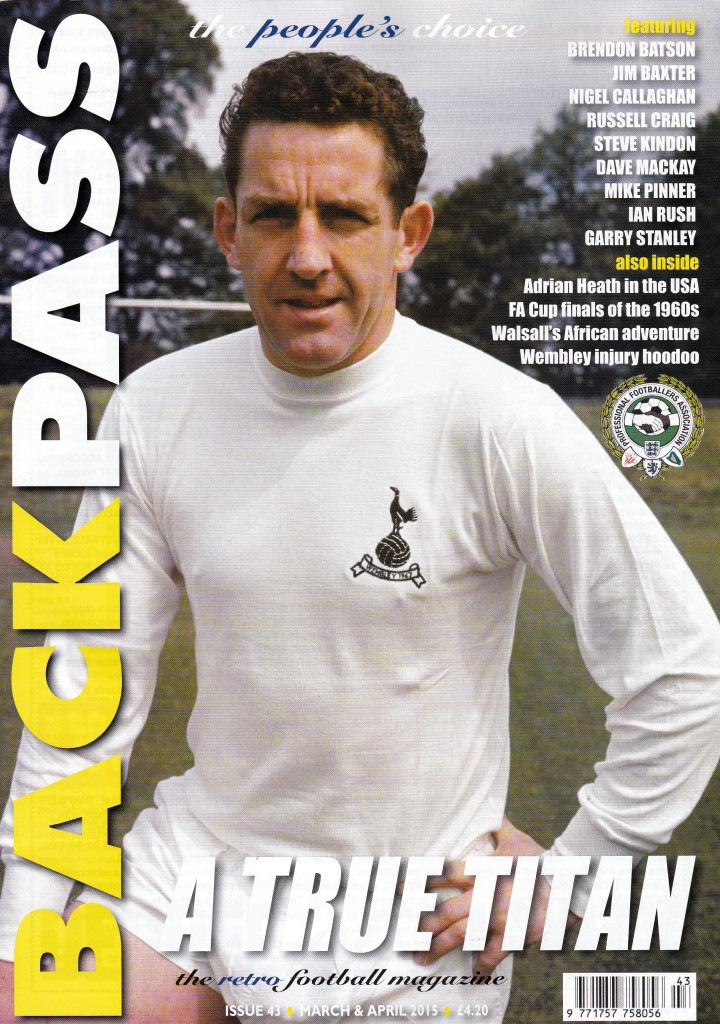 A reflection of sad recent news……

Issue 43 of the successful football retro magazine Backpass contains the usual substantial content as far as Wolves supporters are concerned.

A two-page feature on Steve Kindon, complete with photo of his most famous Molineux goal, is an obvious highlight – especially as it is written by Mike Young, the Blackpool-based son of former Wolves historian and author Percy Young.

An article on the old Daily Express Five-A-Side tournament recognises Wolves’ mid-1970s success in the tournament and, looking even further back, Steve Gordos tells the remarkable tale of how former amateur goalkeeper and Olympian Mike Pinner faced the feared Wanderers attack five times – and all with different clubs.

Norman Giller’s in-depth look at the FA Cup finals of the 1960s kicks off, naturally enough, with Wolves’ conquest of Blackburn and, oh, while we are on that subject, there is a separate piece on the Wembley injury hoodoo. And that, interestingly enough, refers to the one to the still-bleating Dave Whelan having come from an ‘innocuous-looking challenge’.

The glory years of this parish are further celebrated because the year profiled this time in the regular ‘Season In Focus’ feature is 1958-59 – cue a photo of Stan Cullis and his men with the League Championship trophy along with the first six paragraphs of the accompanying write-up.

One more major Molineux-based piece appears near the back of the highly popular magazine and is a full-page spotlight, with stirring photo, of the 1960 Stan Cullis autobiography All For The Wolves.

Ken Knighton and a young Shane Westley appear on team photographs from the 1970s and 1980s of Hull and Charlton respectively and Derek Mountfield is seen celebrating with a victorious England under-21 group.

As a cross-over with the present, there is a name-check for Kenny Jackett in an extended interview by Patrick Weir with cancer survivor Nigel Callaghan that also inevitably talks of Graham Taylor. 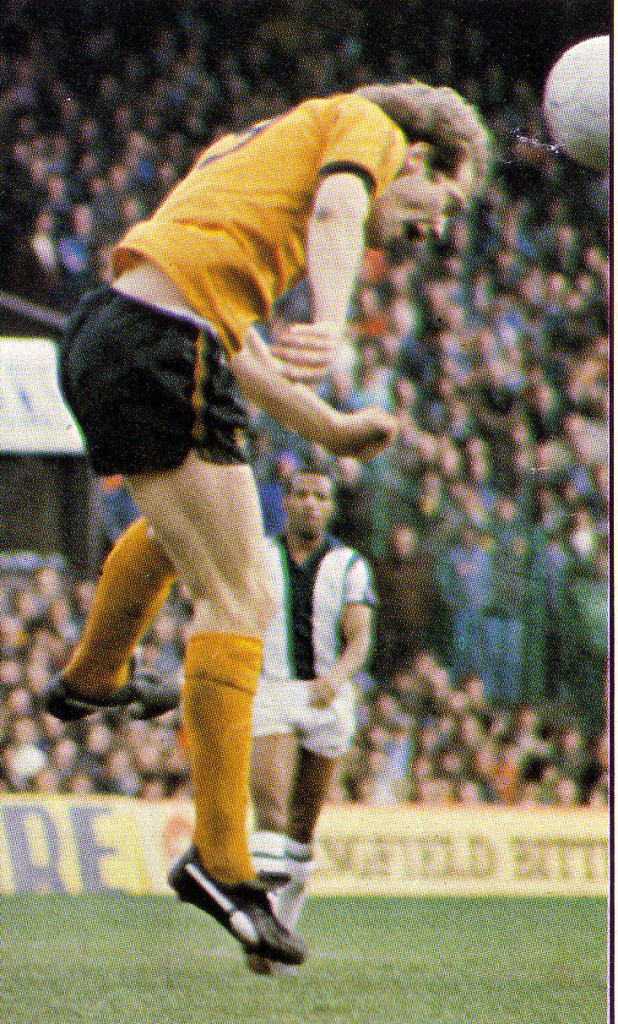 Backpass costs £4.20 and is available in many high street shops and other retail outlets. Further details of how to buy it can be obtained by clicking on the cover on the right that bears John Richards’ photo.

Many back copies are still available and fans who are new to this excellent publication have a lot of catching up to do. Numerous Wolves-related articles have appeared in the past.