Tales Of Hegan, Sedgley, Gould And Others 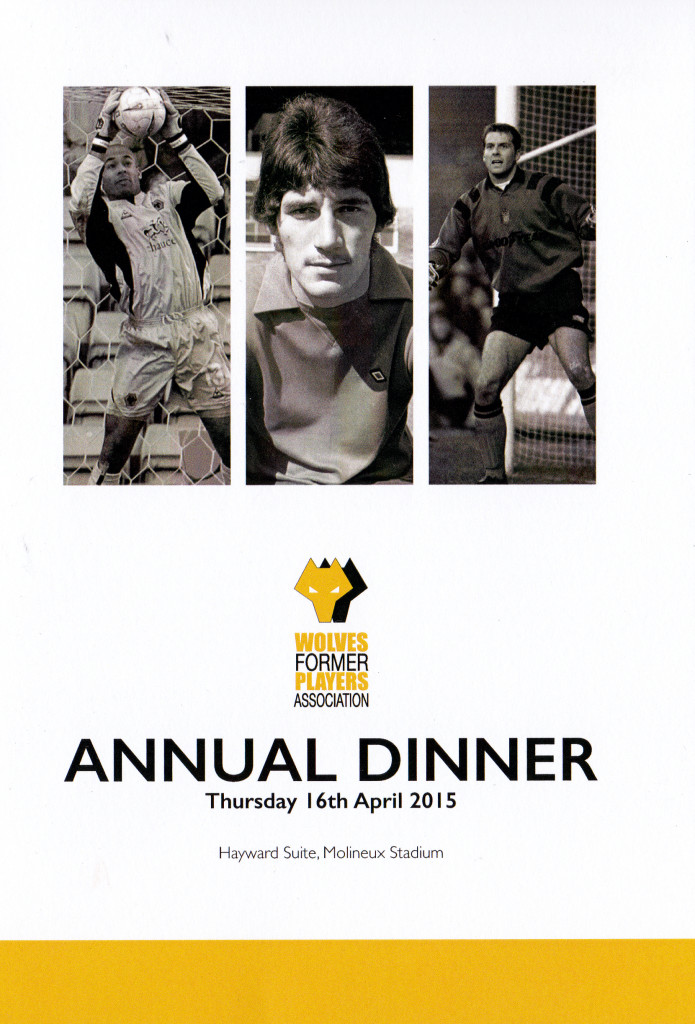 Three members of Wolves’ goalkeeping elite from the last half a century.

For too long, save for a few golf days and the red-carpet Hall of Fame dinners, it has been a question of meeting up at funerals.

We can only now hope, though, that the Wolves Former Players Association get-together – once such an eagerly-awaited event on the calendar – is back to stay for the enjoyment of the Molineux stars of yesteryear and their legions of admirers.

A packed Hayward Suite two nights ago would echo those thoughts following the success of a venture generously funded by Wolves owner-chairman Steve Morgan.

Not since 2009 had the association held such a function but the fact the menu card had the words ‘annual dinner’ on its front will further encourage all and sundry that this was by no means a one-off return; more so as the sizeable recent influx of new members has added energy and freshness to an organisation now well over 25 years old.

Bringing a group of ex-players back to chat fondly over old times has long been a winning formula and the memories cajoled out of Phil Parkes, Mike Stowell and Matt Murray by compere Paul Franks on stage were hugely entertaining.

We were reminded once more by Lofty of the enigma that was Danny Hegan, the 1960s and 1970s keeper recalling how he was sometimes on the end of angry calls from manager Bill McGarry when the midfielder went on his notorious walkabouts.

“Danny went out one night in a string vest, shorts and flip-flops,” he said. “He was only going to get some chocolate for the kids from the off licence but was gone for four days.

“He would occasionally announce in the dressing room: ‘I haven’t had a drink for a fortnight’. And Bernard Shaw would say: ‘Look out, Wolverhampton!’ No-one would see him for the next few training sessions but he would come back and play brilliantly, then he would tell us again that he was thinking of going out for a drink……”

Stowell and Murray remain closely linked by the fact they were mentor and young pretender; one cleaned the other’s boots at a club with whom he had trained since the age of nine.

They both also have strong Sedgley connections…..that’s to the player, not the town near Wolverhampton. I guess we will read more one day, possibly in an autobiography, about the Gazza-like antics of one of the England hero’s former Tottenham team-mates but, for now, as this website has a family audience, we will restrict mentions of Steve Sedgley’s fun side to the more palatable excesses of his behaviour……..like how he loved to turn up the heating in his car when driving sweaty colleagues back from training and how he apparently lazed in the bath dunking Jaffa Cakes into the bubbles to add flavour.

From Lofty came the hilarious recollection of how, as a West Bromwich-born youngster still living down that stretch of the A41, he marked his first Black Country derby by saving a penalty, scoring an old goal (the ball bouncing in off his head after he had pushed a shot against the post) and being sent off. “Not many can say that,” he summed up, to predictable acclaim.

He also told how, some time after he had escaped unpunished for head-butting Bobby Gould in a Wolves v Arsenal game, the two had been paired up in the same room on tour straight after the striker’s arrival from the Gunners. “Gouldy said: ‘I hope you’re not going to nut me while I’m asleep!’ I replied: ‘Why would I?’ I do that sort of thing when you are awake.’

Thursday’s dinner was also marked by the presentation of a special long-service award by the association’s new chairman Mike Bailey to Peter Creed, who has been secretary since launch day in 1988. 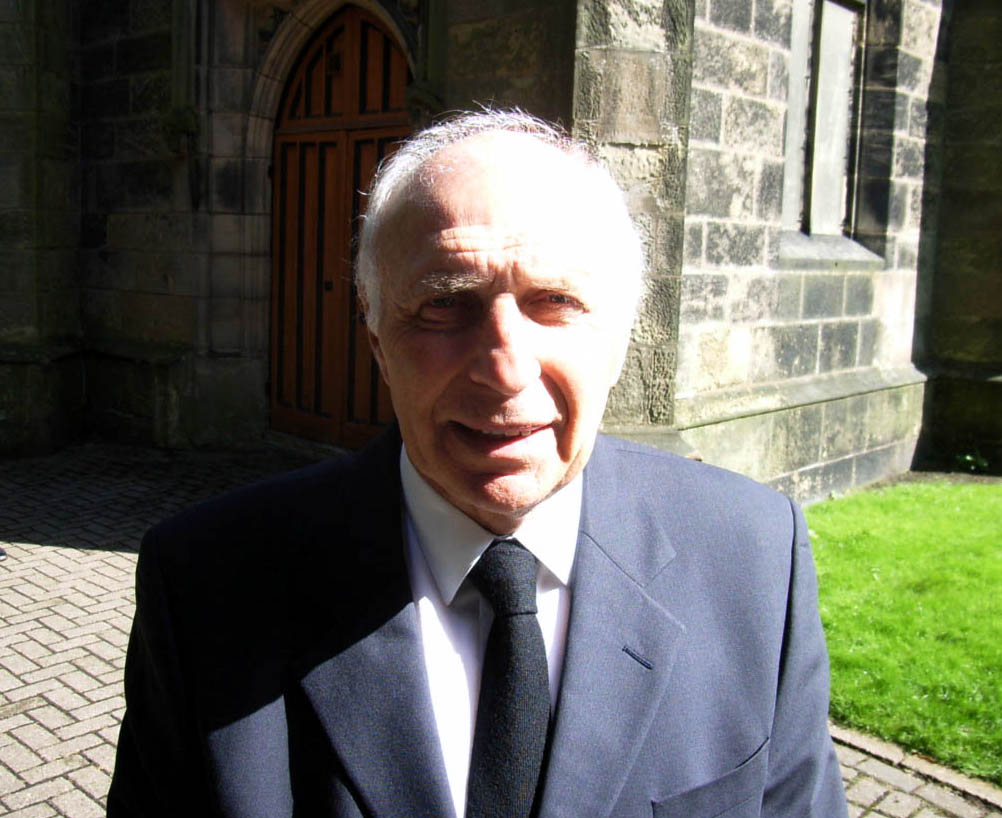 The gathering also loudly applauded the impending induction to the club’s Hall of Fame of John McAlle, who was playfully tempted by team-mates to stand on his chair to acknowledge the clapping, and the late Johnny Hancocks.

Also present were the widows of Messrs Broadbent, Stobart and Thomson, Roy Swinbourne’s wife and daughter, the daughter of South Africa-based Des Horne and various other daughters and sons-in-law of late players.